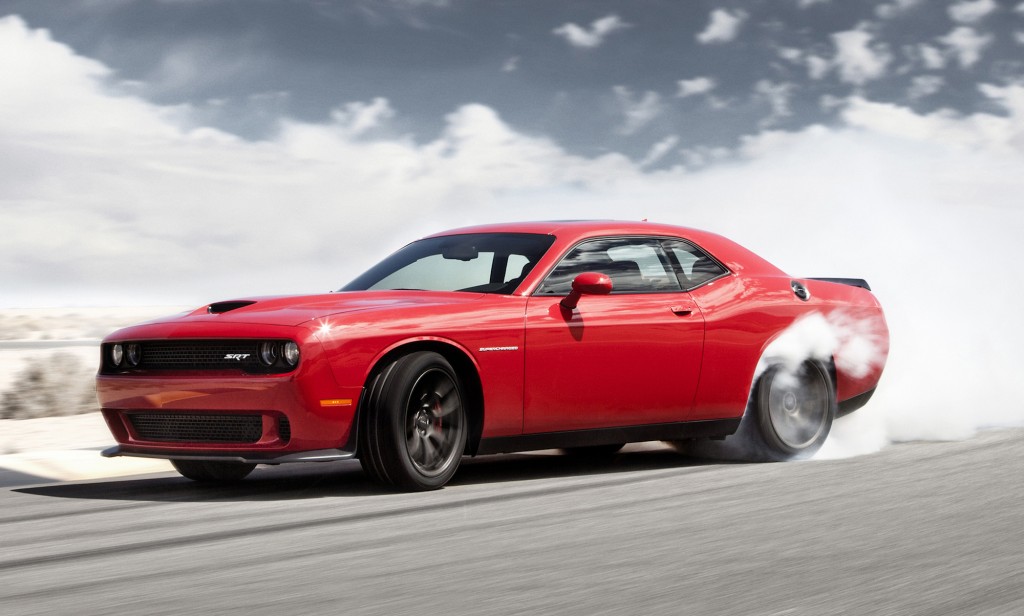 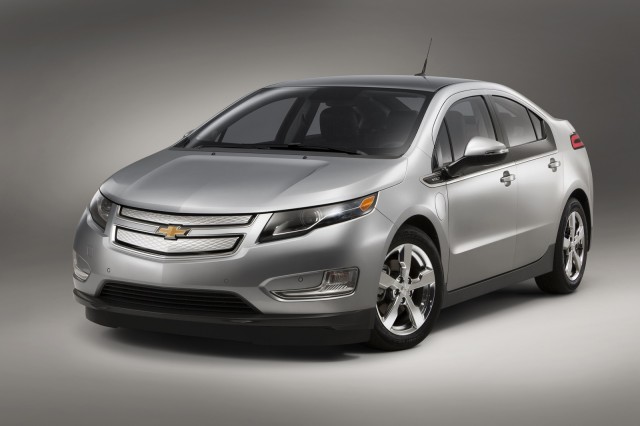 The 2015 Chevrolet Volt, now in its fifth model year, remains the first-ever high-volume electric car from General Motors. It's a five-door compact hatchback with four seats that combines around 40 miles of battery power with a small range-extending gasoline engine that produces electricity to give the Volt unlimited range for longer trips.

During a speech in Yokohama, Japan, Nissan CEO Carlos Ghosn has revealed more details about the company's upcoming line of autonomous cars. Will the company be a leader in the field of self-driving cars, much as its Leaf has been at the forefront of mass-market electric vehicles? Or will other automakers like Toyota and Volvo beat Nissan to the punch?

On June 30, General Motors added 8.4 million vehicles to its still-growing list of recalls. Among the affected models were more than 616,000 units of the 2003-14 Cadillac CTS and 2004-06 Cadillac SRX, which suffer from "unintended ignition key rotation". 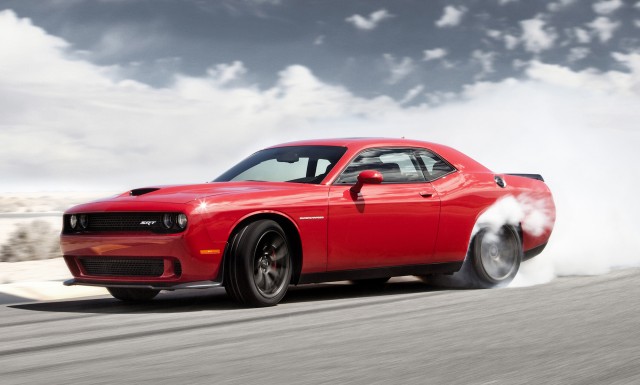 Muscle cars, like those of the 2015 Dodge Challenger lineup—and yes, that includes the 707-horsepower SRT Hellcat—have long been emblematic of all that’s American.

The BMW 2-Series Active Tourer is unlike any BMW we’ve seen before. For starters, the vehicle sends drive to front wheels in standard form and in some markets the engine will have just three cylinders. It should probably come as no surprise then that BMW sees the 2-Series Active Tourer as a conquest model: the automaker expects as much as 75 percent of buyers to be new to the brand.

New cars are great, and they are often even better than what the home builder might come up with after a hefty dose of aftermarket upgrades. But sometimes a true enthusiast comes up with something special—something you can’t buy from a dealer. Plus there's the satisfaction you get from building the car you want yourself. 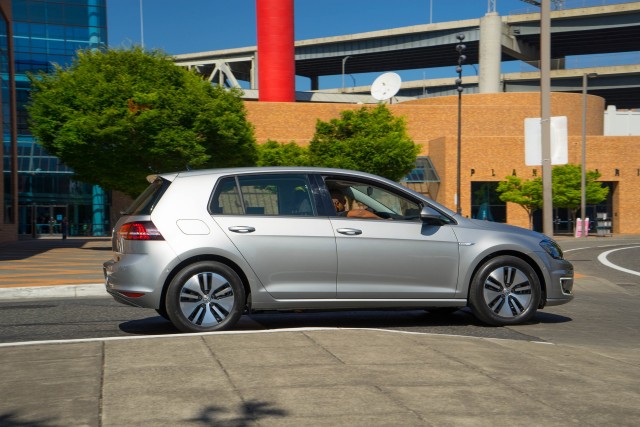 Volkswagen has bet very heavily on diesel, with its TDI models; yet it's preparing to bring its all-electric Golf, called the e-Golf, to the U.S. later this year. And we took another short drive in it this past week—this time on U.S. shores.

Japan's Fuel-Cell Vehicle Pursuit: Is It Obama's 'All Of The Above' Approach?

Two Japanese automakers, Toyota and Honda, are putting their weight behind fuel-cell vehicles, rather than battery electric cars, as the alternative-propulsion technology of the future. Time will tell if that's a wise decision but they do at least have one significant supporter--the Japanese government.

European buyers may soon have one fewer plug-in vehicle to choose from, with news that the Opel Ampera--European cousin to the Chevrolet Volt--could be dropped due to slow sales. The Ampera arrived to much critical acclaim, just as the Volt did in the U.S.