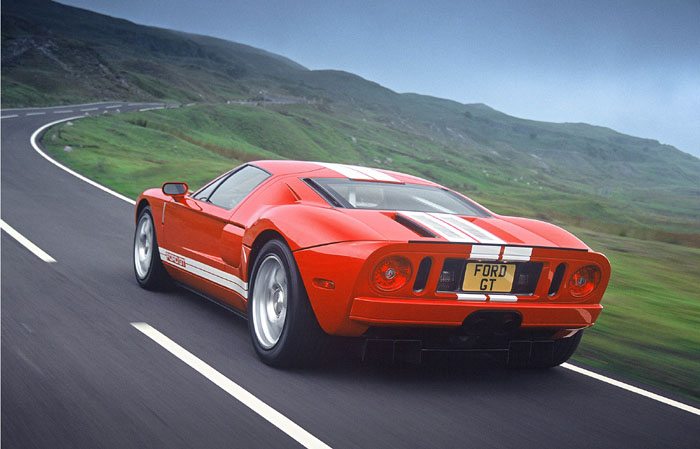 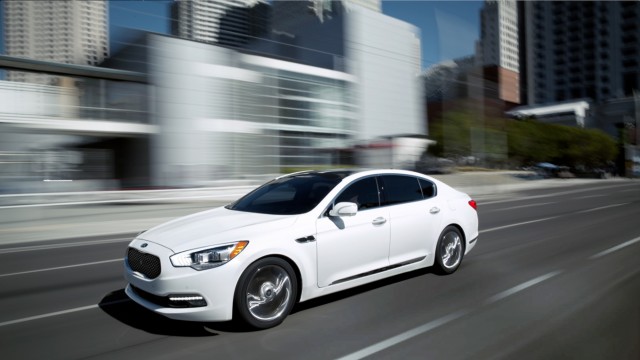 The 2015 Kia K900 may be an unlikely car to those who still think of the Korean brand as the home of small, cheap economy cars. It's a large luxury sedan that reads from a well-known script that has elevated more pedestrian car makers before, from the launch of Toyota's luxury Lexus brand 25 years ago to Kia's corporate sibling, Hyundai.

Well, this is interesting: according to reports, BMW wants to share its electric-car technology with other automakers. Why is that interesting?

The 2015 Hyundai Sonata has been redesigned, and the company is brimming with confidence about the new mid-size sedan. The automaker's U.S. chief, Dave Zuchowski, says the company expects the 2015 Sonata to reach the record sales levels of the 2011 and 2012 models. 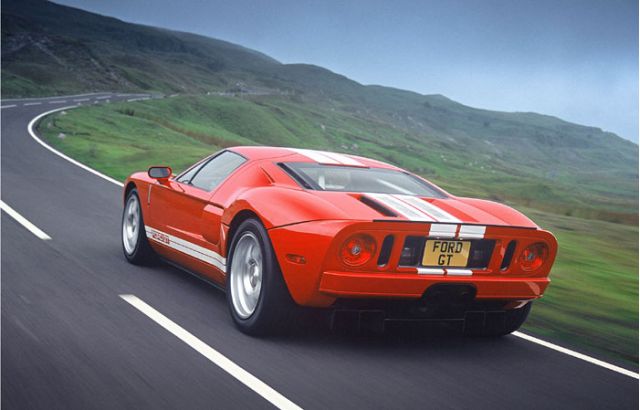 A couple of years ago there was a lot of talk about Ford launching a successor to its GT supercar built briefly during the last decade. Not much has been heard since but the rumor mill is starting to spin into action with news out that Ford is considering a return to the 24 Hours of Le Mans with a new GT supercar.

Blancfleet Aims To Be The Next ZipCar, Add Bugatti And Pagani To Fleet

If you want to feel like a million dollars for a day, you could do a lot worse than to hit up one of the many companies offering supercars for daily rental. But until now, barely any have actually offered million-dollar cars on their fleets—making Blancfleet's supercar hire business extra special.

With the V12 Vantage S, Aston Martin followed the tried and tested method of shoehorning its biggest engine into its smallest car, and the result—as you may have guessed—is simply astonishing. Now, the coupe has been joined by a convertible and the performance of the open-top car is just as extreme. 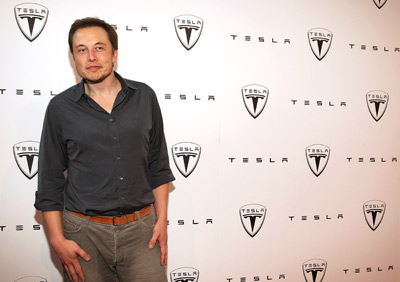 It's probably fair to say that model names aren't that important in the world of Tesla Motors. That's a good thing of course--the product itself is much more important. But a roadster called Roadster, a sedan called the Model S and a crossover called Model X are not the stuff of naming legend.

Automakers love to boast about Nürburgring lap times when selling performance cars. Once one of the most dangerous motor racing circuits in the world, it's now a measuring stick for the capabilities of road-going sports cars, performance sedans and supercars.

With widespread expectations that we'll see a redesigned second-generation model unveiled early next year, the 2015 Chevy Volt was expected to be a carryover model with few changes. And so it is, with one important exception: Without any fanfare, its battery capacity rose to 17.1 kilowatt-hours for the 2015 Volt from 16.5 kWh in 2013 and 2014 models.