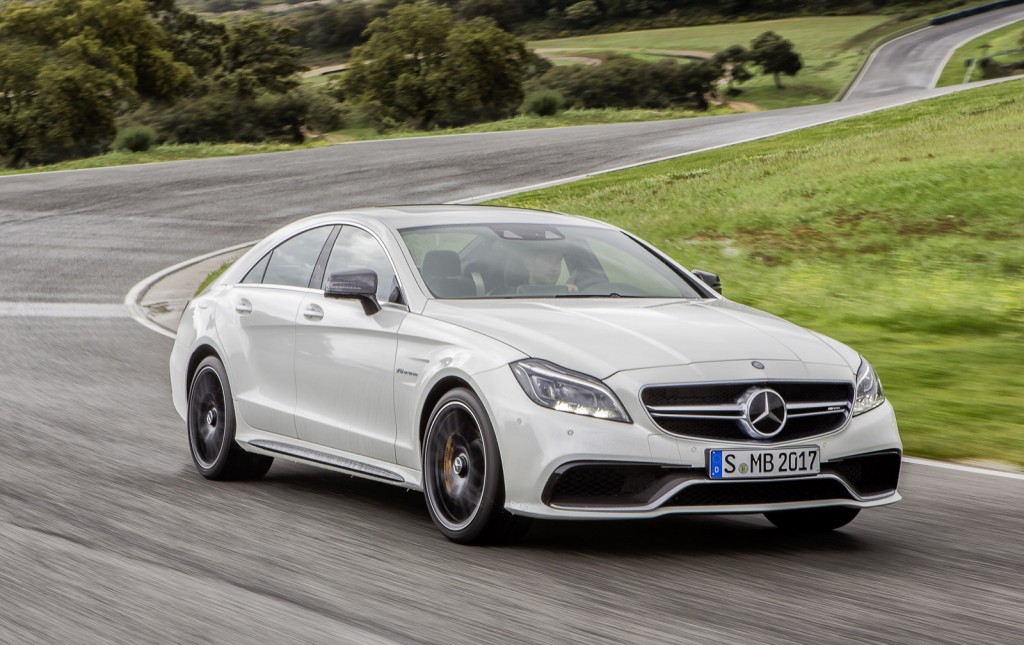 Stylish, luxurious, elegant, and fast, the Mercedes-Benz CLS-Class highlights much of what’s best about Mercedes’ last few years of product development. For 2015, the CLS improves with new exterior and interior looks and a few other upgrades under the surface.

Volkswagen Suspends Sales Of 2015 Golf, GTI Due To Steering Problem

Volkswagen has ordered dealers in the U.S. and Canada to suspend sales of some 2015 Golf and GTI models. According to reports, the stop-sale stems from a problem with the front stabilizer links, which could make it difficult for a driver to control the car.

Today, Brazil's World Cup team is no doubt feeling down in the dumps. But if you're reading this, guys, take heart: it could be worse. You could work for Takata. 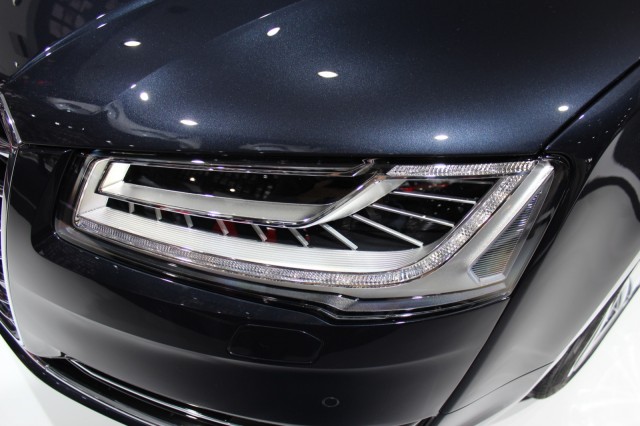 Audi has started the first public road trials of the chassis of its next-generation A8, a car we’re expecting to be launched for the 2018 model year. Featured here is a test mule based on the recently-updated 2015 A8, but underneath lie the mechanicals of the new Audi flagship sedan.

While we don’t condone street racing of any kind, it’s hard not to be enthralled by two of the rarest and most capable supercars on the planet going all out on a lone desert highway. That’s exactly what we have in this video.

Jaguar Land Rover has developed an advanced four-cylinder engine family, members of which will start appearing in its various models from 2015 onwards. Called Ingenium, the first recipient of the new engine family is expected to be the 2016 Jaguar XE. 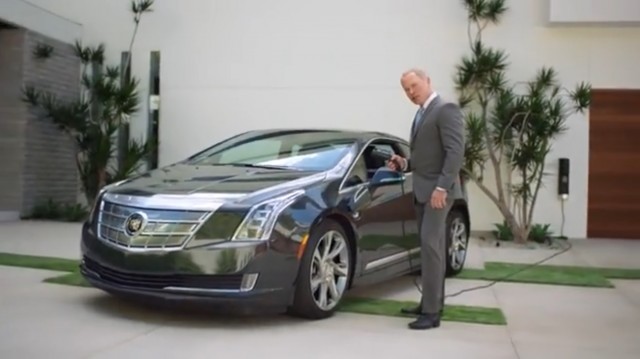 Ask anyone interested in the Cadillac ELR to name their biggest bone of contention and they'll say one thing: The price.

A few years ago the concept of a green sports car would have been completely alien, but fast-forward a few years and the market has changed significantly.

Why California Pushes Hydrogen Compliance Cars Over Electric Ones

We're starting to hear a lot about hydrogen fuel-cell vehicles from Hyundai, Toyota, and Honda--and we're going to hear a great deal more about them in the years to come.