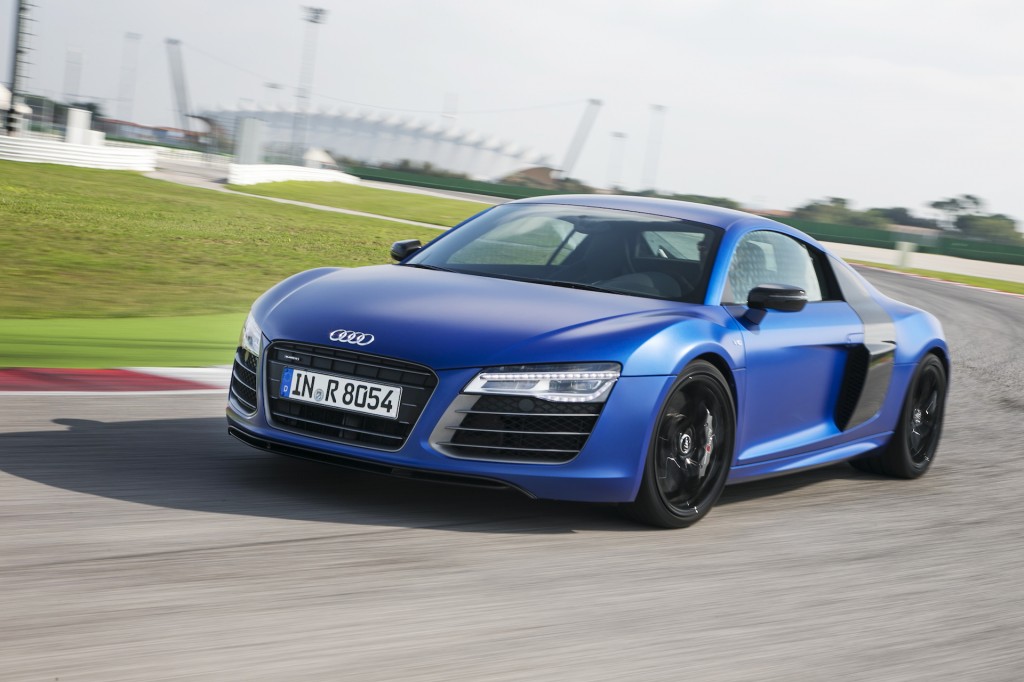 From The Car Connection: 2015 Audi R8 Review The 2015 Audi R8 is the halo product from the brand–a mid-engine supercar unlike anything else in the brand's otherwise family-centric lineup. For 2015, it's offered with a few new exterior colors, a quilted headliner, and new optional sport exhaust for V-10 models.

Compact crossovers are popular with car shoppers for a reason: they're do-it-alls that can tuck away up to five passengers and some big-box bargains, all with the promise of all-weather traction and tractability.

We’ve already seen the regular versions of the updated 2015 MINI Cooper Countryman and 2015 Cooper Paceman, and now we have details for the high-performance John Cooper Works variants.

We first heard that Porsche was considering a new mid-engine supercar to take on the likes of the Ferrari 458 Italia back in 2011. No, we’re not talking about the limited edition 918 Spyder plug-in hybrid that recently went on sale, but a more accessible supercar sitting just above the top-end 911 models and serving as a spiritual successor to the legendary 959 of the 1980s.

Daimler’s Maybach revival is not over yet, with the German automaker expected to start using the Maybach name on ultra-luxurious versions of high-end models from the Mercedes-Benz range. The first Mercedes to feature the Maybach tag is expected to be a stretched S-Class due at the end of this year, and others are likely to follow shortly after. 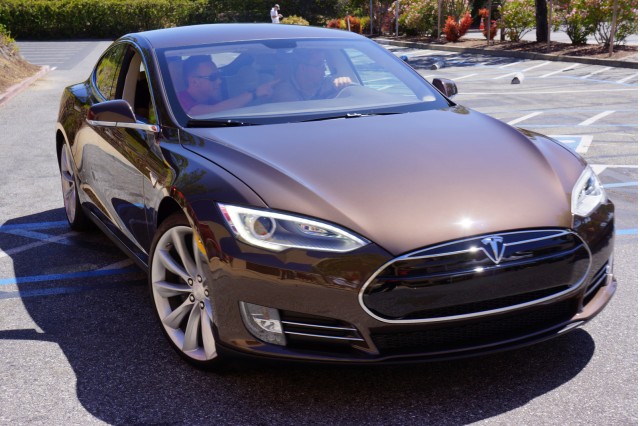 Owners of the Tesla Model S tend to be very satisfied with their cars. You might already know that; but so far, that's largely been anecdotal, based on reports in various ownership profiles, comments, and forums.

"Nobody knows or can know how much oil exists under the earth's surface or how much it will be possible to produce in the future." That's how BP starts its website page defining oil reserves.

Tesla Motors is assisting Los Angeles police and fire departments in their investigation following the high-speed crash of a stolen Tesla Model S early Friday morning. Officers reported chasing the Model S at speeds of up to 100 mph before the stolen vehicle hit another car on North La Brea Avenue.