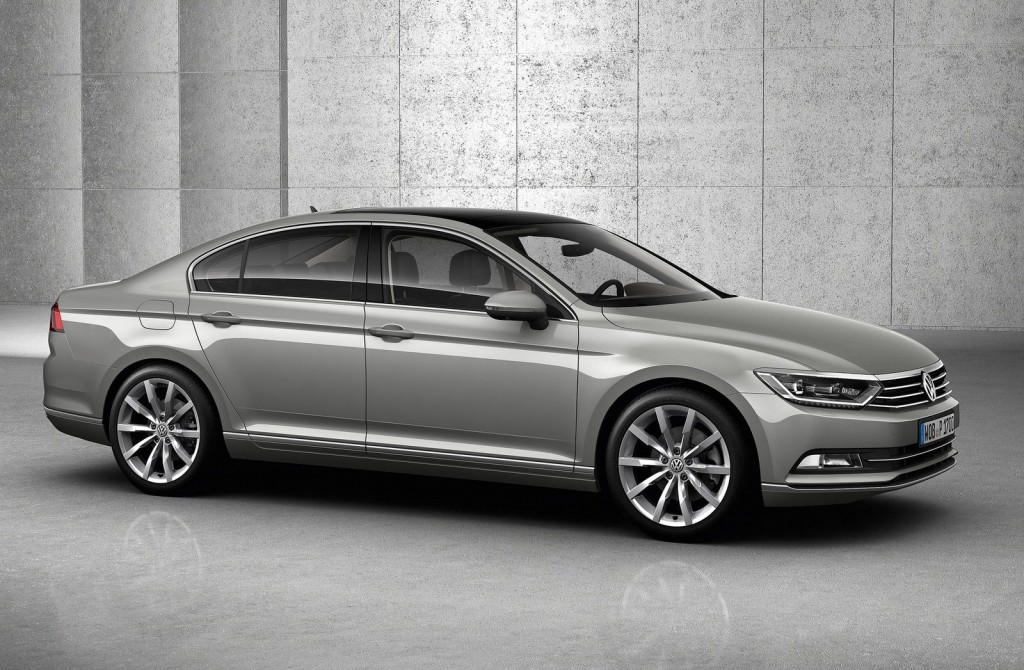 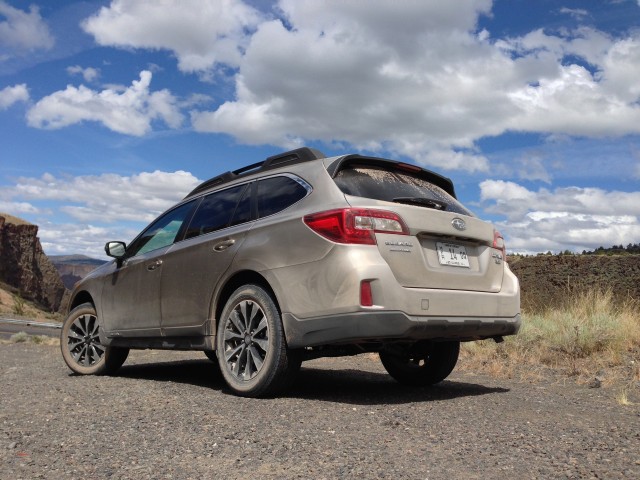 “Gear up!”  It's what outdoorsy people often remind each other—whether experienced granola-and-carabiner types or relative newbies—before heading out to the back country.

July 4 Reminder: Road Trip Meltdowns Can Be Hazardous To Your Health

If you're one of nearly 35 million Americans hitting the road this weekend, remember to plan ahead. Keeping all of your passengers entertained is the surest way to maintain civility in the family sedan and avoid accidents. 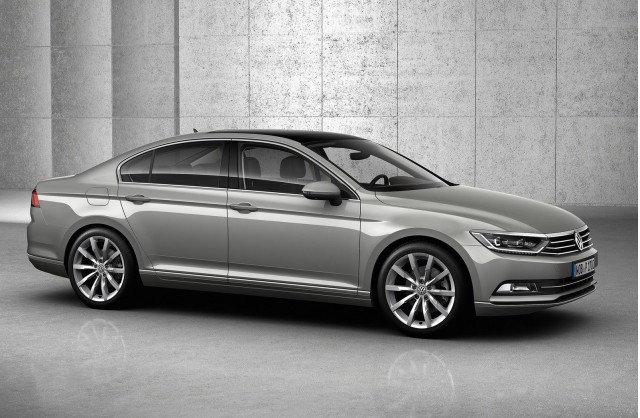 Volkswagen has revealed the latest versions of the Passat sedan and Passat Variant wagon that the rest of the world enjoys. They represent the eighth generation of the Passat line, the B8, and make their official debut at the 2014 Paris Auto Show in October.

In addition to the all-new Boxster and Cayman GTS trim, the 2015 model year brings a handful of equipment updates. Individually, each is fairly minor, but taken together, it makes for a substantially upgraded package—at least on some variants.

Just a week after Infiniti and Mercedes-Benz confirmed plans to build cars at a new plant in Mexico, BMW has confirmed that it will do the same. BMW’s Mexican plant will be located in the state of San Luis Potosi and will start building cars in 2019. It will have a capacity of 150,000 units annually and will cost $1 billion to establish. 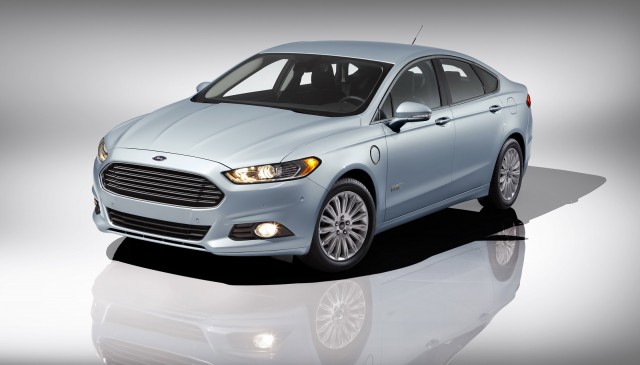 We've got used to seeing plug-in car sales inexorably rising over the last few years. Different models sell at different rates of course, but when one or two cars each month hit some kind of individual sales record, the growth is rarely remarkable.

The 2015 Hyundai Sonata is nearly entirely new--save for the steadily improving Hybrid edition. Hyundai says the Sonata Hybrid will stick with its existing gas-electric drivetrain and body style through the 2015 model year, while the rest of the range takes on a more subdued look and more refined powertrains for the new model year.

Audi will concentrate heavily on the development of plug-in hybrids over the next few years, as the company plans to offer a plug-in model of very significant model in its lineup by 2020.