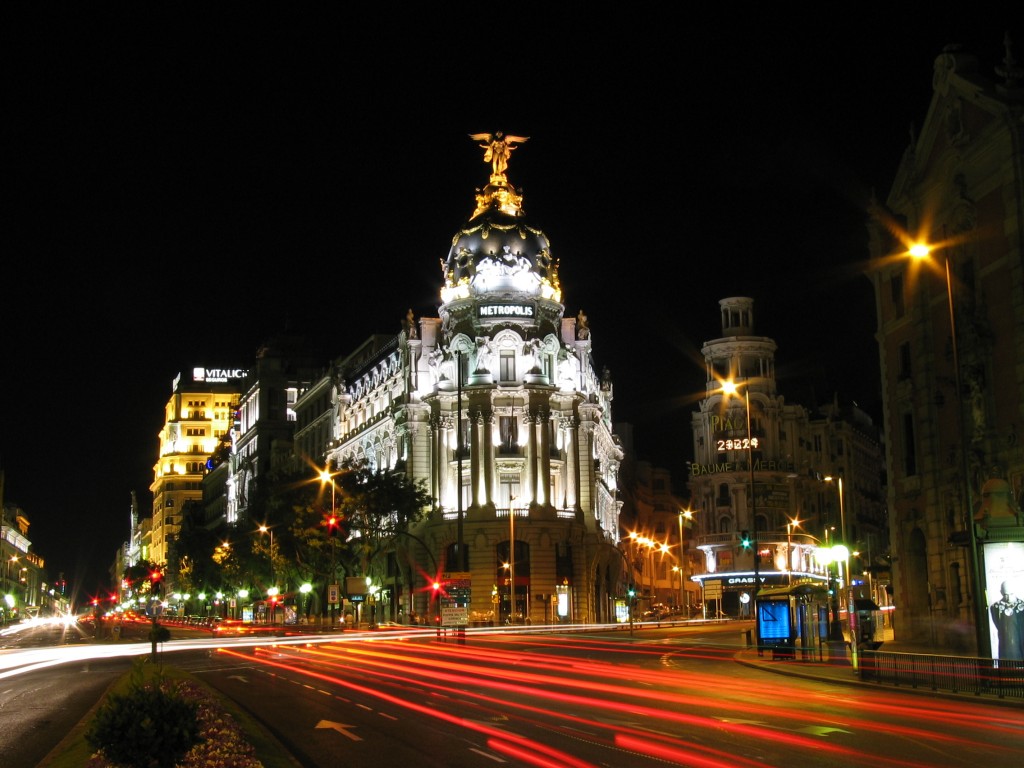 Yes: Madrid's parking meters are now smart. (Or as some critics likely describe them, "smart".) According to Bloomberg Businessweek, they're designed to curb emissions in the capital city.

The way they work is pretty simple: after pulling into a parking spot, a meters will ask you for your license plate number. The meter then connects with the country's vehicle database to determine the make and model of the car you drive, and it prices your parking accordingly: "Hybrids and other newer, fuel-efficient cars will get a discount of up to 20 percent, while older vehicles and diesel-powered models will pay a surcharge of as much as 20 percent".

Drivers will be subject to congestion fees, too. If you park on a street with too few open parking spots, you may be hit with another surcharge.

Bloomberg notes that Madrid has been amassing stockpiles of these smart meters for the past eight years, but it's only just begun using them to alter prices for parking. The new policy officially began on July 1.

The program is designed to address Madrid's poor air quality, which has been criticized by officials with the European Union. Mayor Ana Botella believes that the new fee structure will encourage drivers to give up gas-guzzlers in favor of fuel-efficient models. Opponents like Mariano González of Ecologists in Action, however, point out the program could penalize drivers based solely on the age of their cars -- even though some of those cars boast better fuel economy than newer ones.