July 4: Still The Deadliest Day Of The Year For American Drivers 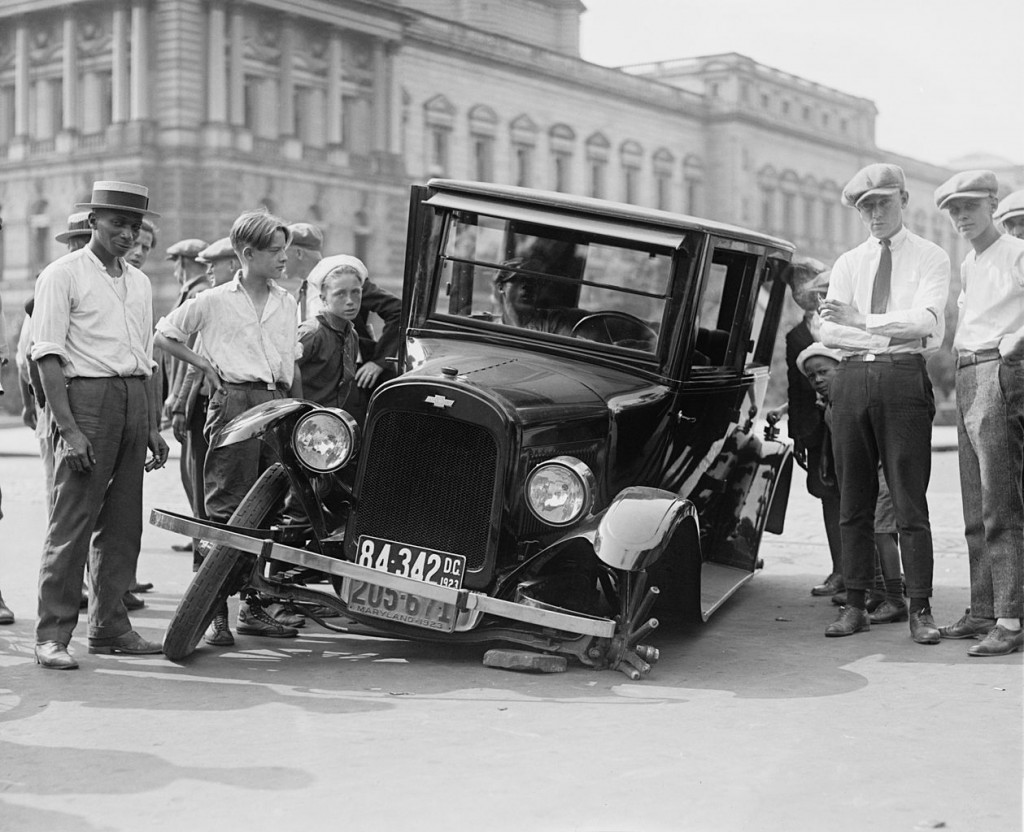 It's been said before, and unfortunately, it's still true: July 4 remains the deadliest day of the year for American motorists. It's particularly deadly for younger drivers.

Between 2008 and 2012, the Insurance Institute for Highway Safety reports that a total of 630 people were killed on July 4 -- an average of 126 deaths each year. While the number of fatalities is declining a bit (800 deaths were reported between 2006 and 2010), July 4 is on track to see about 36 percent more deaths than the 93 recorded on the typical American day.

Of course, traffic fatalities aren't spread evenly across the demographic spectrum. They're the #1 cause of death among Americans 34 and under. Teenagers are particularly at risk, crashing four times as often as any other group. July 4 is especially deadly for them -- in fact, it's one of the most deadly days of the year for teen drivers.

No matter what age you are, though, chances are good that you'll probably do a bit of celebrating this Friday -- maybe at the beach, maybe closer to home. While you have little control over the actions of other drivers, you can help keep yourself in check with a little planning:

Leave the car at home so you can party in peace. Drunk driving remains a huge problem in the U.S. Often, accidents are caused by heavy drinkers, but other times, they're simply the result of someone who went out, had a few more beers than they intended, then got behind the wheel -- maybe not legally drunk, but buzzed. Why not just leave the car behind? If you can't find a designated driver, grab a cab or an Uber. Plenty of cities have special ride services set up for July 4. Check with your local police department to see what offerings are available this year and take advantage of them.

Turn off the phone. Distracted driving is a trouble spot for U.S. drivers, and the number of deaths associated with it continues to climb. Anything can be a distraction -- kids, food, hot coffee -- but increasingly, our phones are the problem. If you're unwilling to turn yours off, check out our archives, where we've reviewed dozens of apps to help smartphone fiends manage their text, email, and social media addictions.

Drive safely this holiday weekend, and enjoy the fireworks. And remember to lock up your car when you get home: July 4 marks the start of the busy season for car thieves.