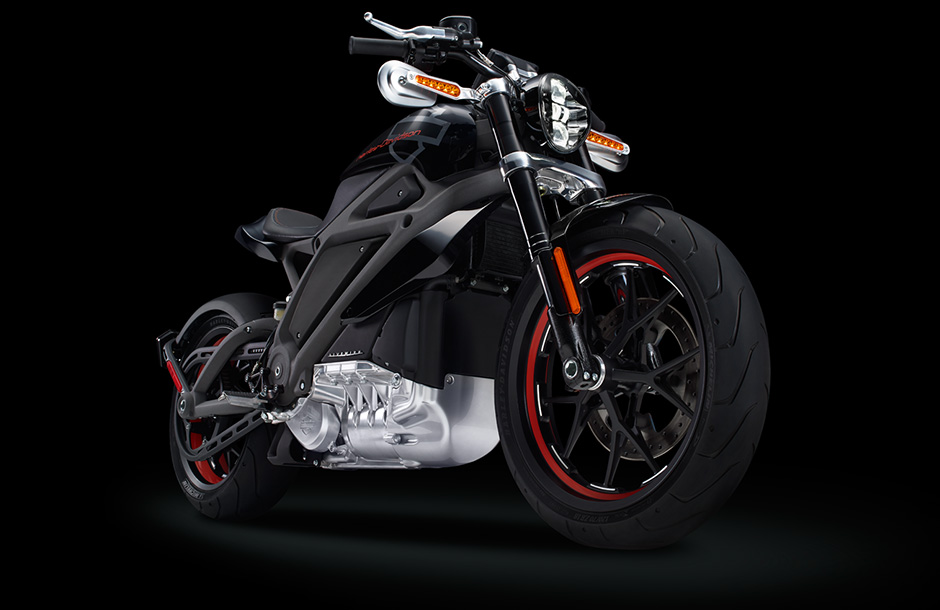 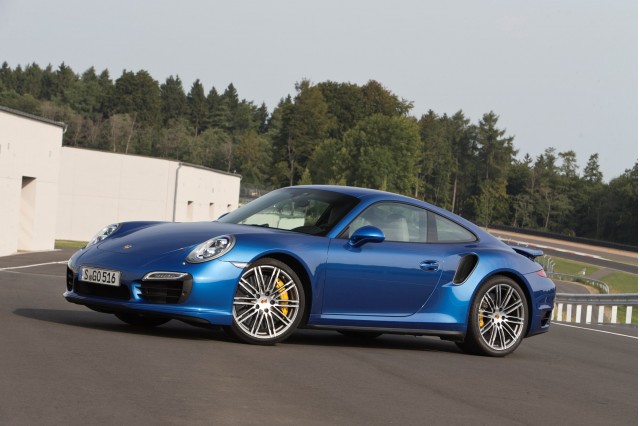 Americans are seeing more problems with their new vehicles this year, compared to last year. But could the weather be to blame for some of it?

GM will offer a free service to owners of 2012-2013 Chevrolet Volt extended-range electric vehicles, to resolve an issue with battery coolant.

Having a car repaired can be pretty unpleasant. (A recent study suggests that half of Americans would rather visit the dentist than take a car to the shop.) But in some places, the situation is easier, or at least cheaper, than others. 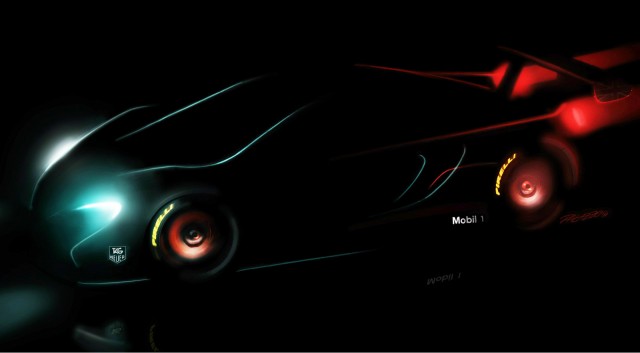 Teaser for McLaren global premiere at 2014 Goodwood Festival of Speed

New Track-Focused McLaren To Debut At Goodwood Festival Of Speed

McLaren has announced a global premiere for the 2014 Goodwood Festival of Speed taking place this month and has released this teaser image to whet our appetite. The global premiere will be a new track-focused version of one of McLaren’s supercars, developed by the automaker’s McLaren GT motorsport offshoot.

If further proof were needed of the growing value of America's iconic muscle cars, the sale price of a 1971 Plymouth Hemi 'Cuda convertible sold at a recent Mecum auction in Seattle should do the trick.

Land Rover has announced that it is bringing the fastest, most agile and most responsive SUV it’s ever built to the 2014 Goodwood Festival of Speed this month. And to build up excitement the British automaker has released a video offering a taste of the vehicle’s menacing exhaust note and showing it undergoing testing at Germany’s Nürburgring race track. 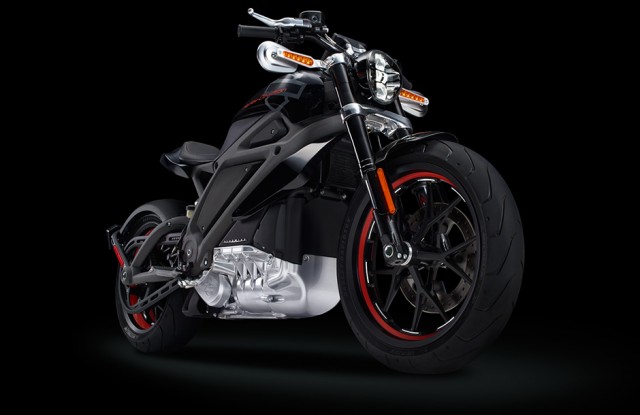 Harley Davidson, the brand behind those often obnoxiously loud V-twin motorcycles favored by bikers, has built an electric motorcycle. No, the sky is not falling.

12-Cent Rise In Federal Tax On Gas, Diesel Proposed By Pair Of Senators

Two facts sit in opposition to each other in Washington, D.C., and have for many years. First, raising taxes--in any way, for any purpose, under any circumstances--is virtually impossible.

Electric cars can be confusing enough to neophytes--a car that you plug in at night just like a phone ?!?!?--but when you add in social status signifiers, it can all get quite complicated indeed.