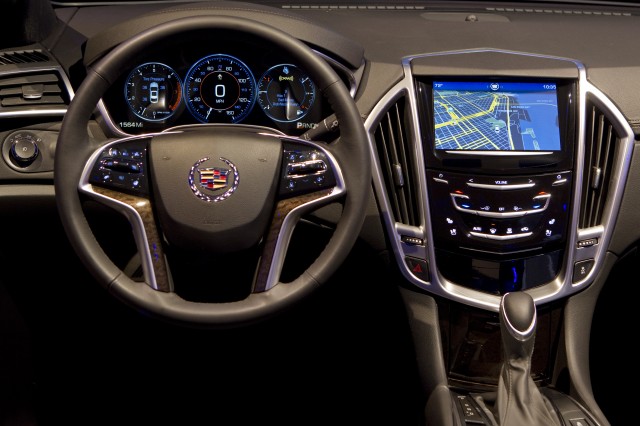 Americans are seeing more problems with their new vehicles this year, compared to last year. But could the weather be to blame for some of it?

That's one thing J.D. Power is potentially pointing to. The firm has today revealed the results of its annual Initial Quality Study (IQS) results, which looks at problems experienced by owners in the first 90 days of ownership. It found a three-percent rise in problems experienced per 100 vehicles—up from 113 in 2013 to 116 this year.

Power attributes the increase in problem areas to two main areas: Firstly, newly launched models are more problematic than carryover ones, and there were more than a typical number of new launches during this period. Secondly, technology flubs and connectivity issues (things like Bluetooth connectivity and voice recognition) are affecting nearly all models.

And finally, there's that third, wild-card reason: the weather. This past winter's storms in the Northeast and Midwest correlate to a spike in issues pertaining to climate-control systems, exterior, and engine/transmission categories in those states, whereas those categories were unchanged versus 2013 in the South and West.

David Sargent, vice president of global automotive at J.D. Power, explained that automakers are attempting to incorporate new features and technology without introducing additional problems. “However, almost all automakers are struggling to do this flawlessly with some consumers indicating that the technology is hard to understand, difficult to use, or simply does not work as designed.”

And automakers need to find more effective remedies for some of these technology issues. According to the firm's data, 57 percent of owners reporting no problems stayed with a brand for their next purchase, while loyalty on a brand basis slips below the 50 percent mark with two or more issues.

CHECK OUT: Reincarnation: Is The Subaru Forester The Modern-Day Volvo 240 Wagon?

Hyundai at the top among mainstream brands

Porsche, Jaguar, and Lexus were on top, with the fewest problems per 100 vehicles, while Hyundai was in fourth place overall and top-rated among mainstream brands—overtaking Toyota, which was at fifth place overall.

And for the second consecutive year, General Motors had the most segment awards, with its Chevrolet Malibu, Chevrolet Silverado HD, GMC Terrain, Buick Encore (tie), and Chevrolet Suburban (tie) each at the top of their respective segments. Hyundai and Kia together had five top-finishing spots, with the Hyundai Accent, Hyundai Elantra, Hyundai Genesis, Kia Cadenza, and Kia Sportage. 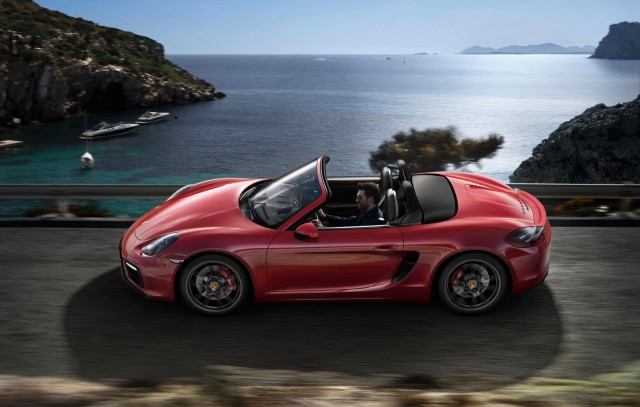 Toyota's Cambridge, Ontario (Canada) plant, which makes the Lexus RX, was named the one that made models with the fewest defects or malfunctions. Follow-up plants were Toyota's Kyushu, Japan, complex that makes the Lexus CT 200h, and the Lexus ES, IS, RX models; and the Porsche AG plant that makes the Cayenne and Panamera. Porsche also finished at the top in several model segments, with its 911, Boxster, and Panamera each getting recognition.

Fiat was a very distant last place, with far more problems per 100 vehicles (206) than Jeep (146), the brand ranked next to last. Mitsubishi, Scion, and Mazda rounded out the bottom five—although Mazda had two segment leaders in the Mazda 5 and MX-5 Miata.