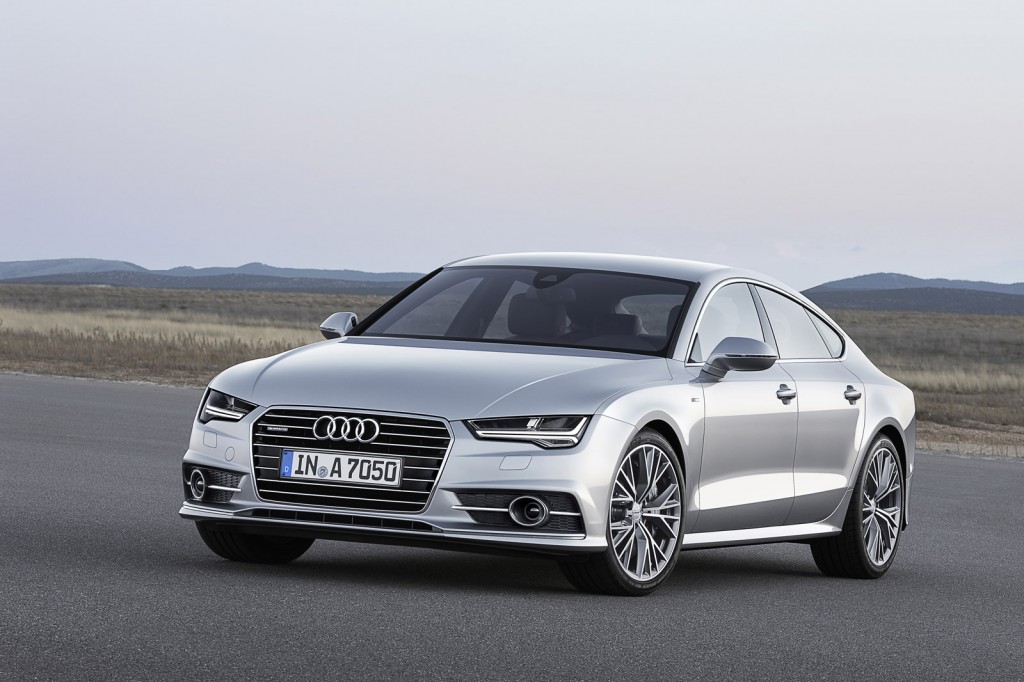 So far, 2014 has been a good year for car sales, with monthly tallies showing growth at almost all major carmakers, and predictions sunny for summer. May’s car sales figures reflect a continuation of that trend, with many brands reporting their best sales month in years.

On top of the strong sales results, new car transaction prices rose 2 percent in May, according to Kelley Blue Book. Premium models are expected to drive further sales growth throughout 2014, according to JD Power and LMC Automotive. LMC Automotive’s senior vice president of forecasting, Jeff Schuster, said, “Nearly one-half of the new-model activity in 2014 will be premium vehicles, which is expected to create new competition for mainstream segments as premium price points cross into those of many non-premium  models.”

Supporting this increased appetite for more expensive, more premium vehicles is a trend toward longer loan terms in the automotive financing market. Experian Automotive reports the average loan term has reached a record high of 66 months, while loans with terms of 73-84 months grew 27.6 percent in the first quarter of 2014, accounting for 24.9 percent of all new vehicles loans issued. Likewise, the average amount financed is also at an all-time high of $27,162 through the first quarter, a rise of $964 from 2013.

ALSO SEE: How To Kill Your Car

For a look at how the plug-in electric car market fared in May, read the analysis at Green Car Reports.

Here are the sales figures reported by automakers for the month of May 2014:

Hyundai: Hyundai Motor America sold 70,907 vehicles in May, its best monthly result ever, and a rise of 3.7 percent from May 2013.

Volkswagen: Total Volkswagen of America sales in the U.S. reached 32,163 vehicles in May.

Mitsubishi: Mitsubishi Motors North America documented 7,269 vehicles sold in May, a 54.2 rise from May 2013.