GM CEO Mary Barra: 7th Most-Powerful Woman In The World, According To Forbes 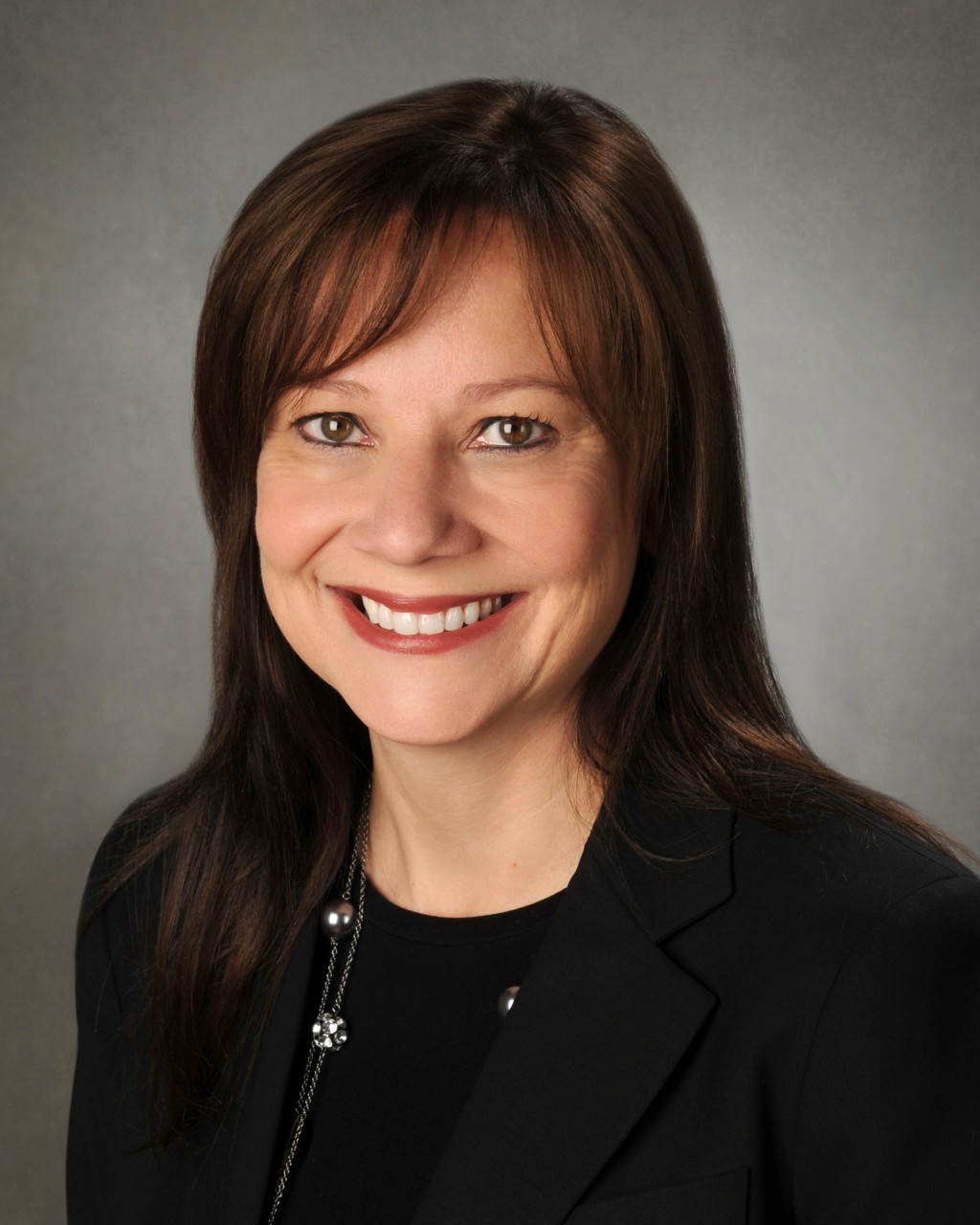 Forbes Magazine has released its list of the world's most powerful women. Some, like Angela Merkel (#1), Janet Yellen (#2), and Oprah Winfrey (#14) aren't especially surprising. Others, like Shakira (#58) and Greta van Susteren (squeaking in at #100) are perhaps slightly unexpected.

Coming in at #7 is none other than General Motors' still-new CEO, Marry Barra, Forbes' highest-ranked woman in corporate America and arguably the most powerful woman in the history of the automobile industry. In fact, Barra is featured in the issue's cover story, an article entitled "Inside New CEO Mary Barra's Urgent Mission To Fix GM".

Billed as Barra's first interview since the "Switchgate" crisis erupted in February, the article covers a wide range of topics, from Barra's start at GM in the 1970s, to her selection as CEO last December, to her listening to testimony from parents of those who died as a result of GM's flawed ignition switches.

It would be wrong to call the article a "puff piece" -- after all, it deals with some very challenging material and makes no bones about the difficulties that Barra faces in the months ahead. However, it's not particularly critical, either. It's intended to show the sort of woman who's managed to climb through the ranks to become the first female chief of America's biggest car company. It also allows Barra to explain how she hopes to use the Switchgate crisis to speed up changes at GM and prevent debacles like that from happening in the future. All told, we're left with a fairly good idea of how someone like Barra defied odds to rise to the position she now occupies.

The issue officially hits newsstands on June 16, but if you have time for some lunchtime reading, you can read the interview with Barra now at Forbes.com.