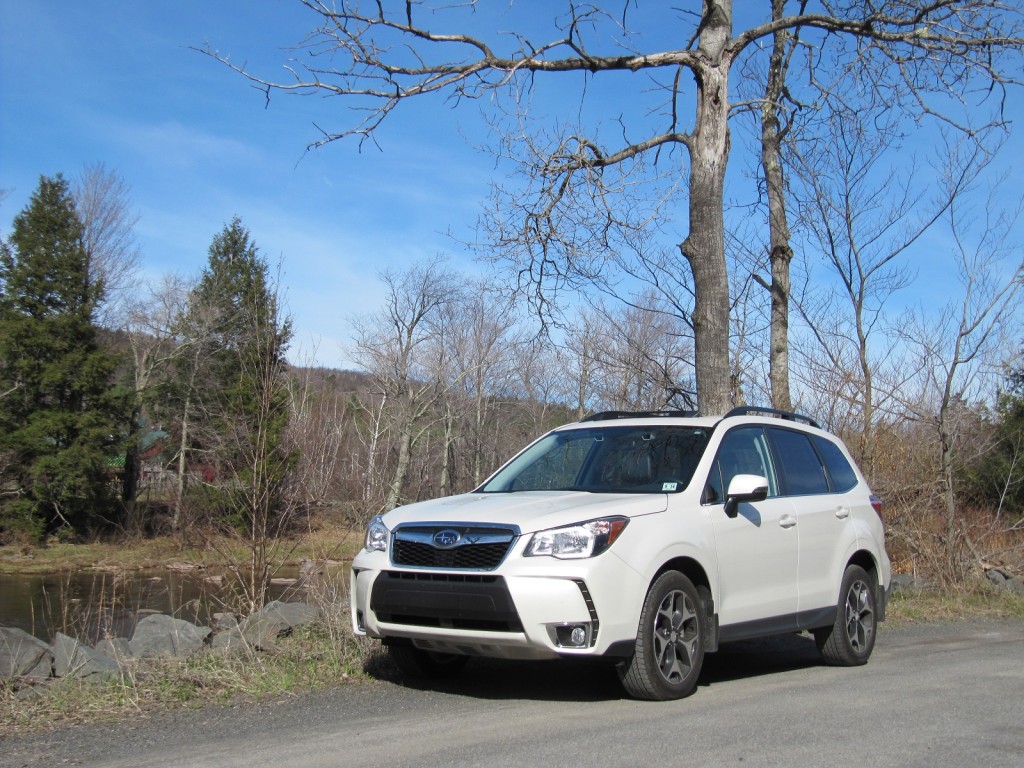 Our 2014 Subaru Forester 2.0XT long-term test car is now back in Atlanta, and we've had a chance to sort through our notes and think about the experience of living with it in the hills of upstate New York for a month. 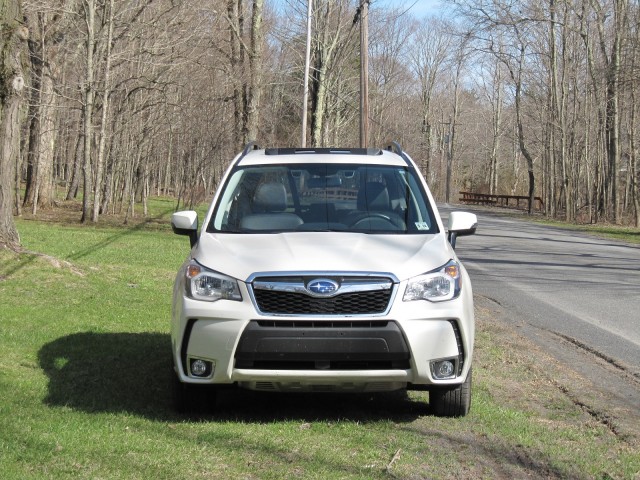 Still, there are things we loved--and a few things we hope Subaru changes before the next full redesign of the Forester, which likely won't occur until the 2019 model year.

(1) Visibility: The Forester has some of the best visibility from the inside out of any car we've tested. As beltlines rise, roof pillars get thicker, and crash structures get beefier--all in the same of safety testing--Subaru has clung stubbornly to the belief that thin pillars, large glass area, and easy all-around visibility is itself a safety feature. The windshield pillars are commendably slim, the lower window line pretty much parallels the ground, and even the tough over-the-shoulder three-quarter view gives you lots of glass and a good view of what's behind you. And the bottom of the rear hatch window dips down for extra ground visibility too. Well done, Subaru. 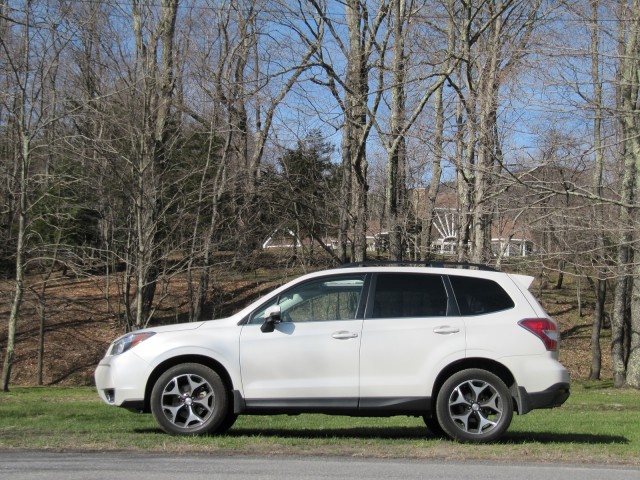 (2) Sensible upright styling: There's something very appealing about a car that looks like what it is: a wagon-like utility vehicle. Our Forester reminded us of the old Ford Escape, especially the 2008-2012 model: upright, square-cut, and compact. Remember the old square Volvo wagons? Something like that. No frills, no "body sculpting," no swoopy lines, just a two-box utility vehicle. One of our colleagues said the Forester reminded him of a scale model of a Chevy Tahoe--and in that context, it's kind of a compliment. 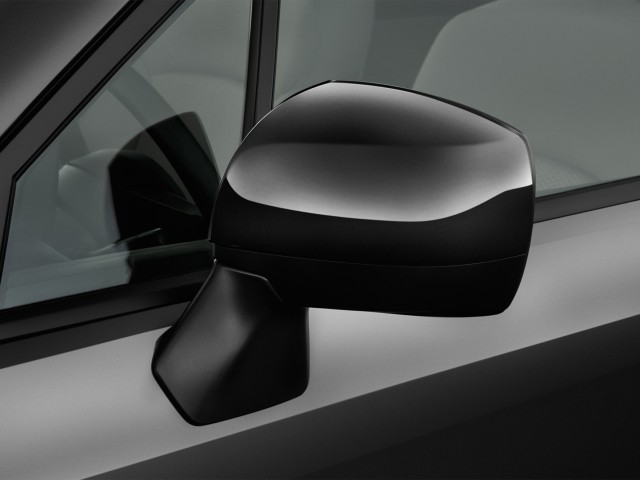 (3) Nice big door mirrors: Almost every carmaker is whittling away at its door mirrors to reduce aerodynamic drag, often leading to odd triangular shapes that don't cover part of the area you want to see. Not Subaru, though: Its door mirrors are big and rectangular, and they give you all the rearward vision you need. 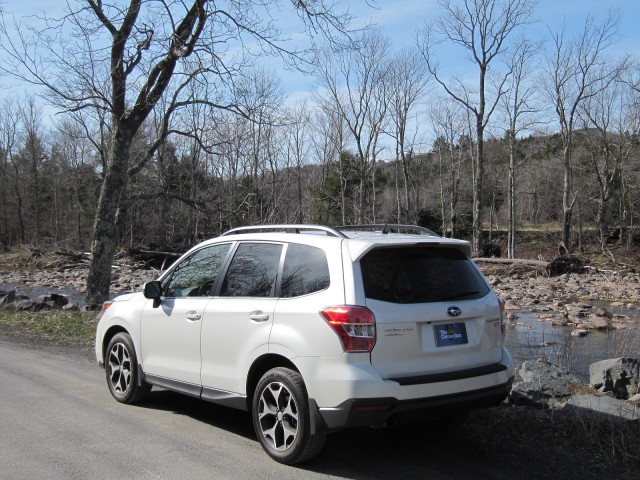 (4) Quiet cabin, smooth ride: One of Subaru's traditional bugbears used to be wind noise, but the latest Forester has tamed that significantly. There's still a touch of whistle past the large door mirrors at freeway speeds, but otherwise it's comfortably quiet inside. Allied to a smooth ride and remarkably good handling--the boxer four-cylinder engine keeps the center of gravity low despite the Forester's height--it's a significantly more refined car to travel in than its predecessors, and than several competing compact crossovers too. 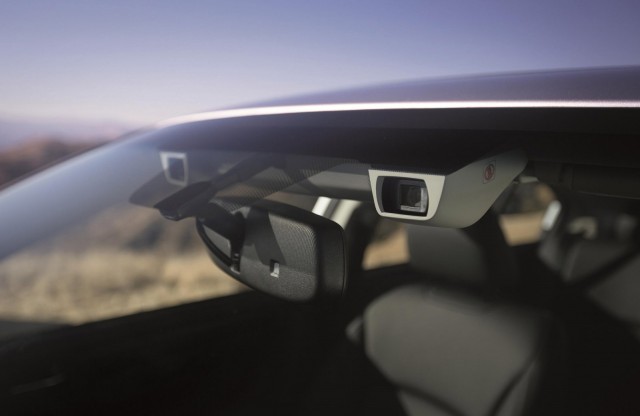 (5) EyeSIght: Subaru's engineers are notoriously independent, and while the company wasn't first to the market with a camera system, it feels it has built a better one. We're inclined to agree. The stereo cameras are more widely spaced than in other cars, giving it a broader field of vision, and the lane-departure warning and adaptive cruise control systems, among other functions, performed flawlessly. And there are single buttons to turn off the different functions too, handy when you get tired of the beeping about crossing lane markings on twisty, narrow, badly-marked country roads. 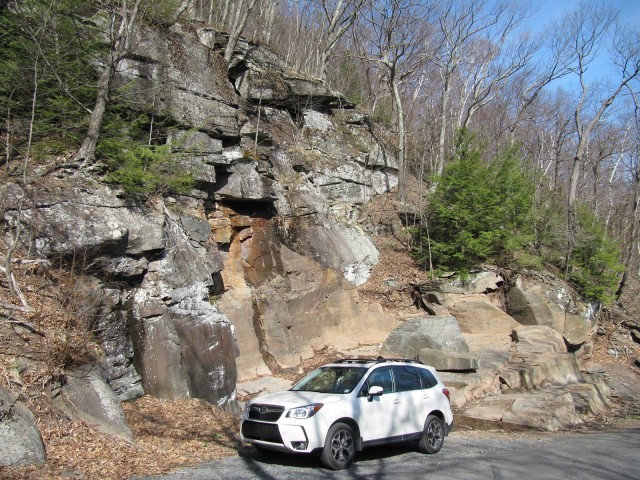 OK, Subaru did well on those items. But there were also some regular grumbles in our Forester--no car is perfect. Here's what we weren't so psyched about.

(1) Front seats: It's not that they're bad, it's just that the lower cushions feel small. They're narrow, not particularly well-bolstered, and about 2 inches shorter than we'd prefer. While they hold you in place all right, we always felt like we were sitting on top of the lower cushion rather than in the seat. 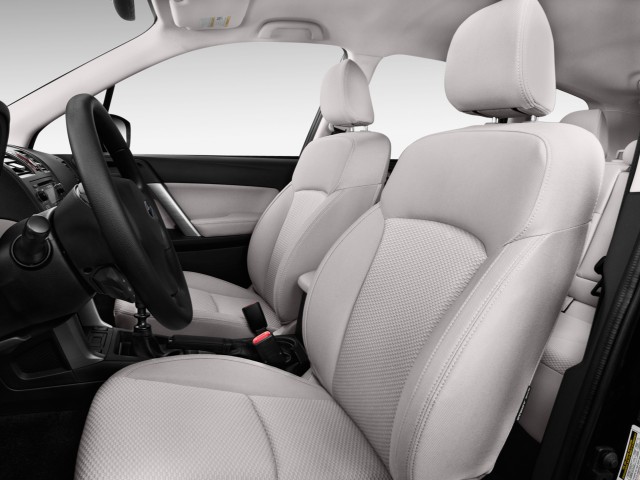 (2) Inconsistent controls: We've driven a fair number of Subarus, and every one has had the same cruise control switch. Our Forester's switch looked the same, but it didn't work the same way. On standard Subies, nudging the speed switch up or down quickly gives a 1 mph increment, and holding it for longer produces a 5 mph change. Except that on cars fitted with the EyeSight camera system and adaptive cruise control, it's exactly the other way around--which took five minutes of searching through a badly indexed owner's manual to learn. C'mon, Subaru: That's Driver Ergonomics 101.

(3) Infotainment system: Subaru's never been known for stellar infotainment systems, to put it politely, and while the sound quality of the 440-Watt Harman/Kardon unit fitted as standard to our Touring model was good, the rest of it wasn't. The screen was small, and navigating through the different screens and functions of the Aha smartphone interface revealed inconsistent commands depending on what function was in use. One detail that stood out: The space allocated for song titles was so short it truncated most of them. Yeah, it's a little detail, but our $36,500 Subaru ought to be able to do at least as well as the $24,000 compacts that seem to have no trouble. 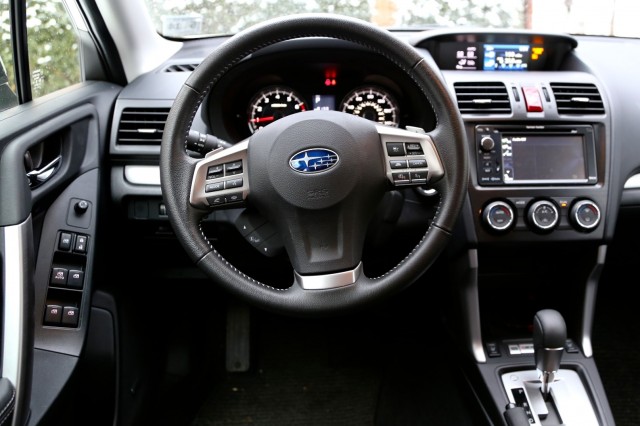 (4) Interior materials: Subarus have always been very practical cars, and the hard plastics of the interior can be wiped down no matter what you get on them: mud from spelunking gear, salt water from your kayak, or something unspeakable from the nearest young child.  But there are good ways and not-so-good ways to do hard plastic, and Subaru's are only so-so. It's fine in the base Forester at $20,000 or a bit more, but add $16,000 to that number, and the interior all of a sudden starts to look very low-budget indeed.

(5) No manual gearbox with turbo: Yes, yes, we know that only 6 percent of U.S. car buyers go for manual transmissions. But for the Forester, based on a highly unrepresentative sampling of cars in our area of upstate New York, we've got to think the percentage is higher. So why not offer a manual with the more powerful 2.0XT turbo engine, as well as the base 2.5-liter four? Just think of it as an STI powertrain--with that car's six-speed manual--in a more practical body.