Bentley SUV Gets Video Premiere, But We're Still In The Dark 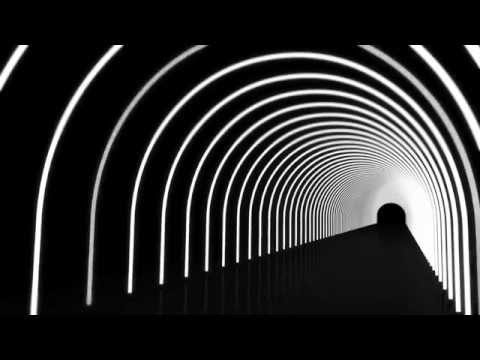 It’s been a couple years since Bentley first revealed its intentions to build an SUV with the EXP 9 F Concept, but there are still a couple more years before we’ll ever see these out on the road. In the meantime, Bentley has kept a steady stream of teasers, and the latest video could give us our best glimpse yet at the SUV, which may be called the Bentley Falcon.

MUST SEE: Google Debuts Its First Autonomous Car: Is This The Future Of (Non) Driving?

The shadowy video doesn’t give too many definitive looks at the upcoming Bentley, but it does reveal a few interesting changes that Bentley made from the 2012 concept vehicle. We’ve already known that the SUV would get a face more similar to the Continental GT, but this video also shows that the taillights will be more of a rectangular wraparound design like the new Flying Spur; it also looks like the rear quarter windows will get a minor tweak to include a modest upkick, which is another nod to the Conti GT. The too-many-to-count-spoke wheels from the concept have been upgraded to a twisted five-spoke design, and the fender vent now appears far less gaudy. Finally, the SUV will retain its signature rear haunches.

Aside from styling, the even bigger news is what Bentley promises from its upcoming SUV, specifically, giving it the title of “world’s most powerful and luxurious SUV.” A plug-in hybrid powertrain has already been promised, but for this bold of a statement, it would be very appropriate to imagine Bentley’s twin-turbocharged engines – 4.0-liter V-8 or 6.0-liter W-12 – making their way into this SUV. Of course, it will share its platform with the next-gen Porsche Cayenne, VW Touareg, Audi Q7 as well as Lamborghini’s all-new SUV.

This SUV will join the Bentley lineup in 2016 with sales expected to start in the neighborhood of 3,000 units annually, and a pricetag in excess of $150,000.