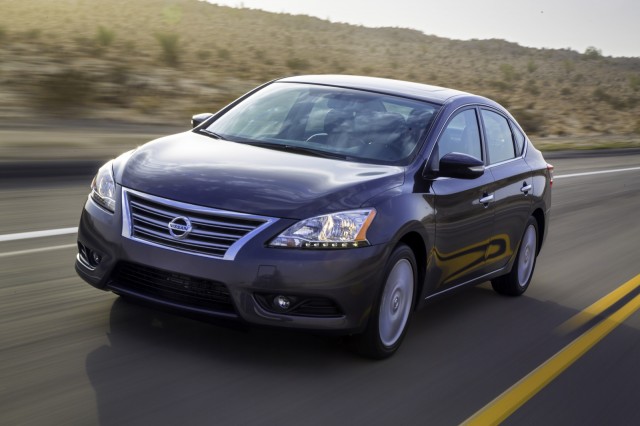 The National Highway Traffic Safety Administrations' Office of Defects Investigation has launched a probe of the 2013 and 2014 Nissan Sentra and Nissan Versa. According to a bulletin posted to the NHTSA website (PDF), the agency has received a total of eight complaints about the brakes in those vehicles.

MUST SEE: Google Debuts Its First Autonomous Car: Is This The Future Of (Non) Driving?

Specifically, owners have complained about excessive brake pedal travel, or firmness. One report filed in September 2013, says that:

NHTSA says that no accidents or injuries have resulted from the alleged flaw, but there is enough consistency in the complaints to warrant further investigation. And so, NHTSA has launched a formal, Preliminary Evaluation of the problem.

If the Preliminary Evaluation -- basically, an assessment of consumer complaints and dealer actions -- finds ample cause for concern, the probe will move on to phase two, the Engineering Analysis. During that phase, vehicles will be tested by NHTSA to see if the problem can be duplicated under lab conditions.

Should the findings warrant it, the investigation will then move on to the final phase, the Recall. If a recall is issued for the 2013 and 2014 Nissan Sentra and Versa, it will affect some 200,000 vehicles registered in the U.S.