Will Europe Beat Us To Driverless Cars? 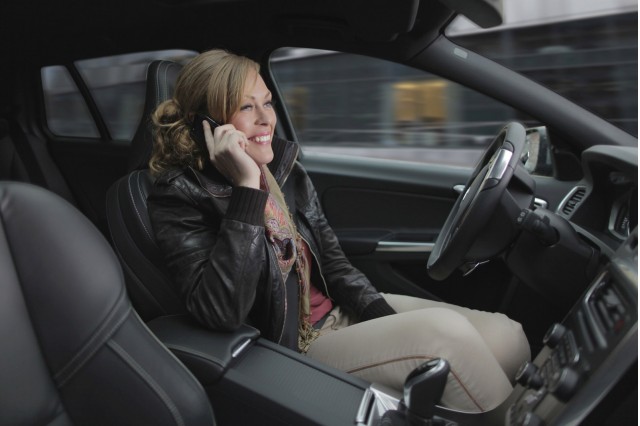 Car companies like Toyota are planning to roll out the first wave of autonomous vehicles by the "mid-2010s". Here in America, government regulators are worried that such a timeline is too optimistic, but in Europe, they're singing a very different tune -- and it could bring self-driving vehicles to the Continent long before they arrive on this side of the Pond.

According to Reuters, the ramped-up schedule stems from an agreement worked out by the United Nations in April. Among other things mentioned in the new UN Convention on Road Traffic, there's a provision to allow motorists to take their hands off the steering wheels of autonomous vehicles, provided there's a way for drivers to switch off the self-driving systems if necessary. That's a significant departure from a previous UN Convention from 1968, which stated that " "Every driver shall at all times be able to control his vehicle or to guide his animals."

France, Germany, and Italy lobbied for the updated provision -- mostly because the automakers based in those countries feel confident that they can beat their American and Asian rivals to the punch by offering autonomous vehicles first. The Convention hasn't passed yet, but if it does, it would affect all countries in Europe (including Russia), plus Brazil, Chile and Mexico. Those countries would then be required to adopt the new policy into national law.

Interestingly, the Convention wouldn't affect China (where some believe self-driving vehicles will first appear), Japan (which is home to several tech-forward companies developing autonomous cars), or the U.S. When and how autonomous vehicles might be adopted in those places remains to be seen.

Even if the Convention fails to pass, European companies like Mercedes-Benz could begin sales in Europe, where there's plenty of interest in autonomous vehicles. In Sweden, for example, Volvo has been testing its autonomous SARTRE "road train" system for several years, and in the U.K., officials have promised to have autonomous vehicles on the roads by 2017. However, from where we sit, self-driving cars aren't likely to take off in any substantial way until China and the U.S. get onboard.