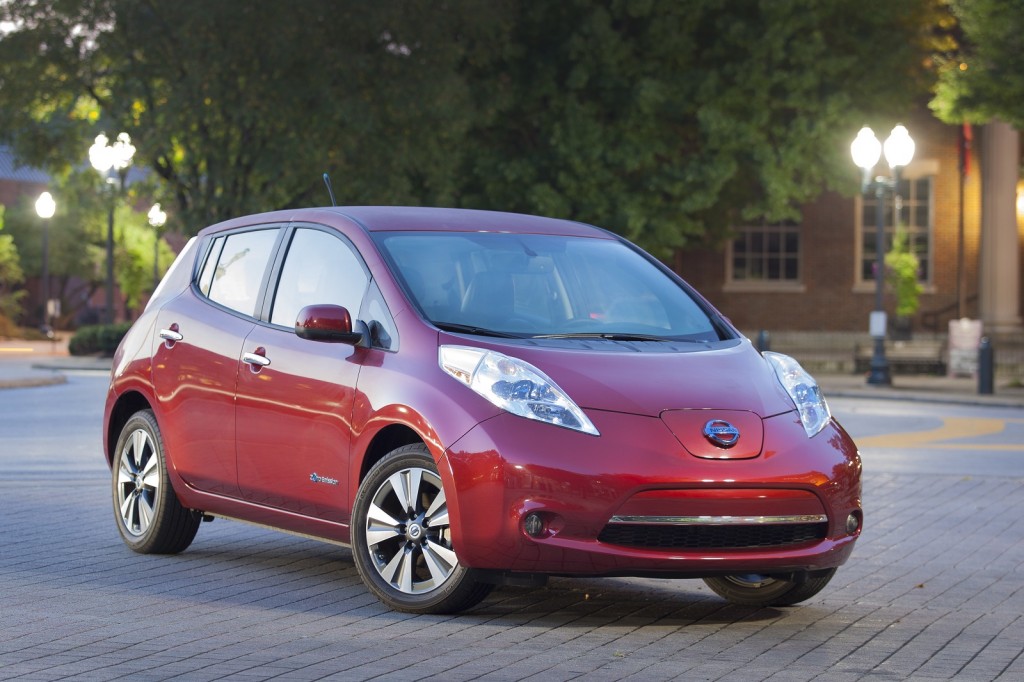 Millions of vehicles have been recalled already this year, but no recall has involved the replacement of the entire vehicle--until now.

According to the National Highway Traffic Safety Administration (NHTSA), a small number of 2014 Nissan Leaf electric cars were built incorrectly. The missing spot welds in the car's structure are critical enough that their absence could affect the crashworthiness of the electric hatchback.

Nissan is recalling 211 Leaf EVs in the U.S. (and another 65 in Canada) built between February 28 and March 12 of this year to inspect them to see whether or not a series of six spot welds are present in the motor compartment. The welds in question are located on each side of the motor just above the sway bar ends. If the welds are there, then the vehicle is released to the customer with no further action required.

Yes, the entire vehicle could be replaced under this recall. In the documents released by the NHTSA, Nissan says:

“The affected vehicles will be inspected and if the welds are missing, Nissan will replace the customer's vehicle with a new one at no additional cost. It is anticipated that only a handful of retailed vehicles are affected by the weld issue and require vehicle replacement.”