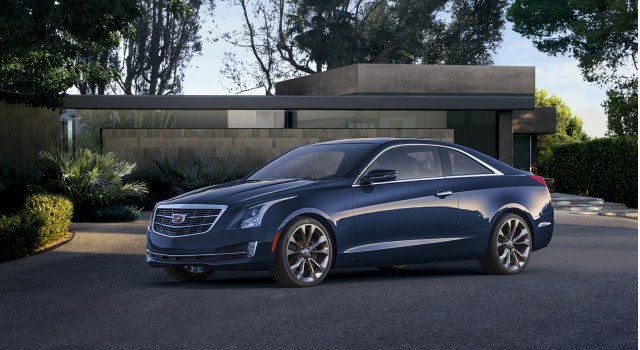 The 2015 Cadillac ATS Coupe goes on sale later this summer, and now Cadillac has released pricing for its new entry-level two-door.

This pricing puts the 2015 Cadillac ATS Coupe in an even more competitive spot against rivals like the BMW 4-Series, Audi A5 and the current Mercedes-Benz C-Class Coupe offering more power for less money. In base form, the ATS Coupe will cost $2,985 less than a BMW 428i, $905 less than an Audi A5 and $135 less than the Mercedes C250 Coupe. Even better for the Cadillac, the starting prices of its rivals all include engines with far less output than the ATS Coupe’s base 272-hp 2.0-liter turbo four – the ATS Coupe will not offer the 202-hp 2.5-liter four-cylinder that comes standard in the ATS Sedan. 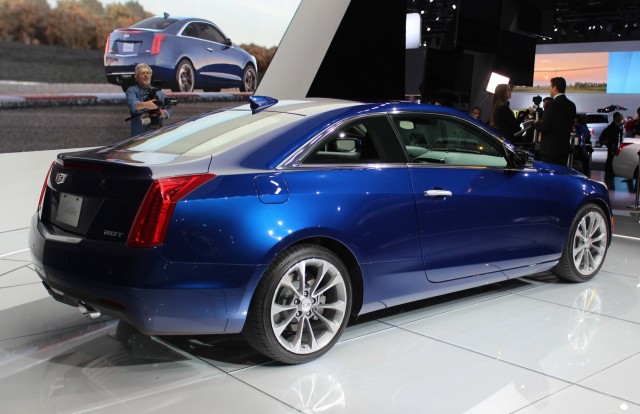 Despite revealing the starting price of the new ATS Coupe, Cadillac has not yet released the pricing or information for any higher trim levels or options including the more powerful 321-hp, 3.6-liter V-6, the available all-wheel drive or the six-speed automatic transmission. Pricing for these options and other features will come closer to the launch of the coupe, later this year.