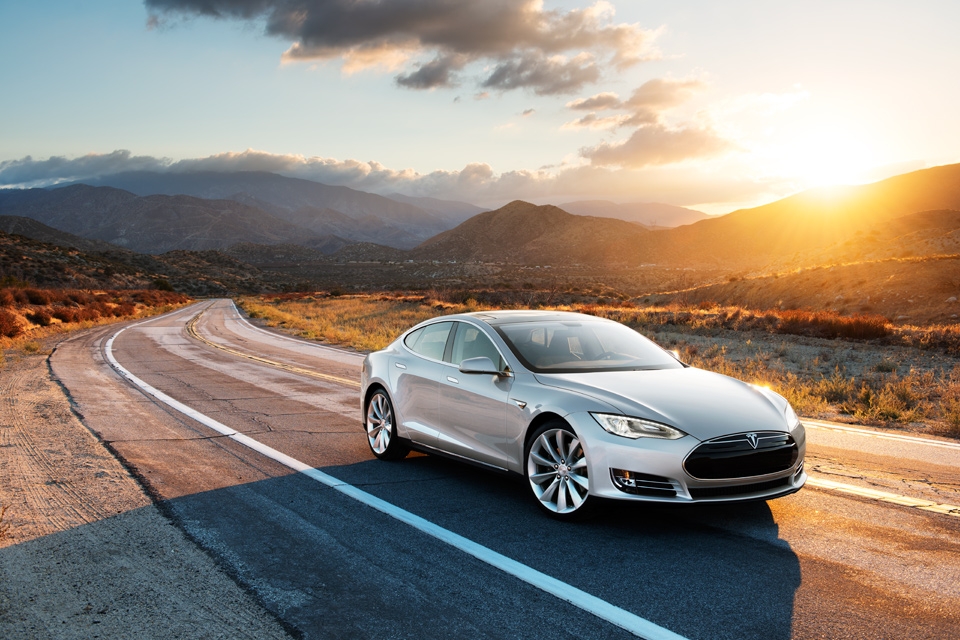 It's a beautiful day for electric car fans in the Midwest: according to Auto News, Missouri's efforts to prevent Tesla from selling directly to consumers have been put on hold for at least another year.

This time last week, the forecast in Jefferson City wasn't quite so rosy. Tesla had learned of a last-minute amendment to a bill working its way through the Missouri legislature. The amendment would have required all auto sales in the state to be carried out by "middleman franchised dealers".

That would've been a terrible blow to Tesla, as the automaker doesn't have a dealership network, and CEO Elon Musk has resisted efforts to build one. The company could've continued showing its vehicles in its controversial "galleries", but to purchase them, shoppers would have to order online or visit an outlet in another state.

It appears that Tesla learned of the amendment after it passed the Missouri Senate on May 7. The company then rallied supporters, who drove to the state capitol to protest. Tesla reps also met with key legislators and Missouri auto dealers, and the news made headlines across the country.

Now, the Missouri House of Representatives has shelved the amended bill for this session. The reason for the move isn't entirely clear, but it seems that the story of the amendment's introduction -- which was sudden and conducted with little to no debate -- painted legislators in an unflattering light.

And so, for at least the next year, Tesla can continue to operate its store in St. Louis. But Tesla's opponents aren't done: Timothy Jones, the Speaker of the House, says that the bill will be reintroduced next year, and it will receive full hearings in both houses of the legislature.

This is a very big win for Tesla. For starters, it shows the impact that Tesla's very vocal fans can have on legislators, and how the company's struggle can be used as a rallying cry on both sides of the political divide. Those on the right see it as a case of a start-up business hampered by government regulation. Those on the left argue that Tesla's setbacks are rooted in stuffy politicians protecting the status quo (and their campaign contributors).

It's also a win because it gives Tesla a full year to continue selling electric cars. As the population of Tesla owners grows, and as awareness of Tesla products expands, it will become increasingly difficult for legislators to restrict the company's sales efforts.