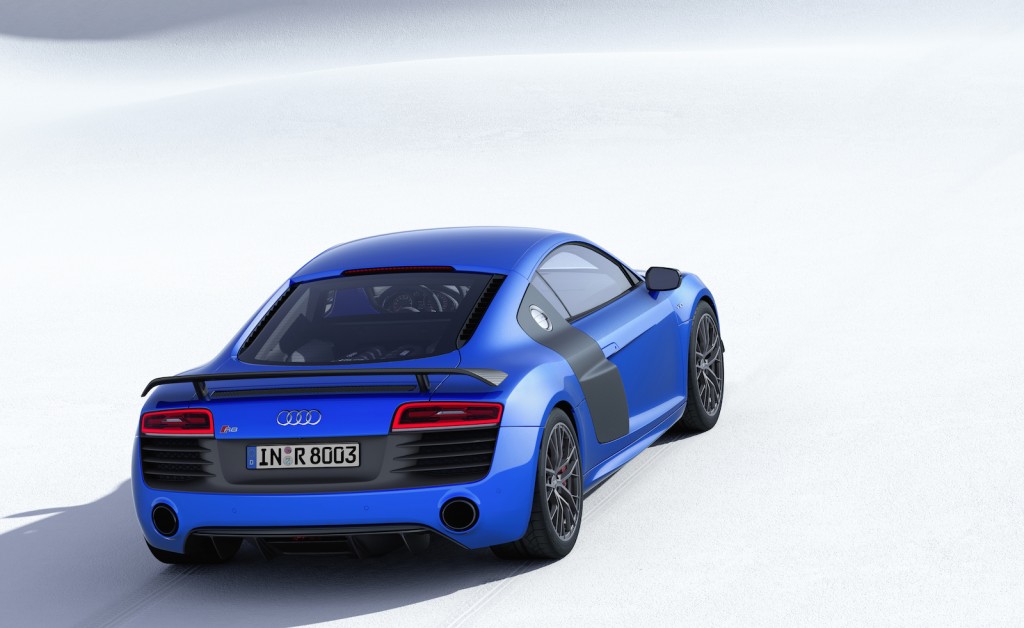 From The Car Connection: Audi Says It's First With Laser Headlights on R8 LMX

To drum up a little extra anticipation for the 2014 24 Hours of Le Mans and its R18 e-tron quattro race car, Audi pulled the cover off a limited-edition version of the Audi R8 called the Audi R8 LMX.

If you happen to find yourself in Atlanta, Georgia this summer, be sure to make time to stop by the High Museum of Art.

Older Americans are driving more often, and later in life, than those in previous generations, according to a report from the AAA Foundation for Traffic Safety.

Tires, oil, lights. Three easy checks that any driver can make on their vehicle in a matter of minutes, but all vital to ensure your car is always ready for the road.

The new i3 and i8 aren’t the only plug-in cars on BMW’s schedule; plug-in hybrid versions of regular models like the automaker’s sedans and SUVs are also in the works. 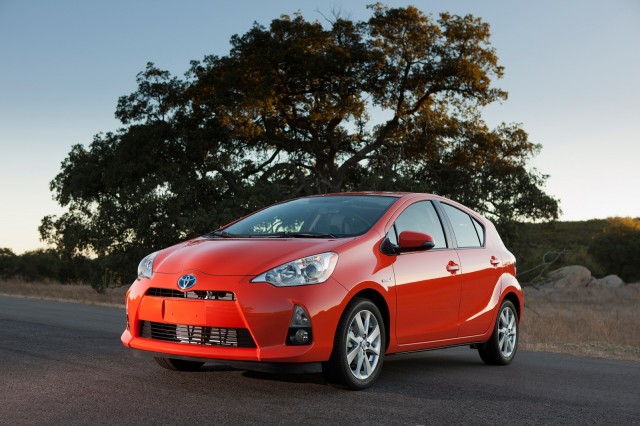 There was a time when hybrid vehicles were expensive to buy, and choice of vehicle type was limited. The 2014 Toyota Prius C is evidence of why that is no longer the case.

Several news reports over the weekend noted that Tesla's contract  to supply Toyota with electric powertrains for its RAV4 EV crossover would end next year.

Mercedes-Benz Touts Its Hybrid History From Way Back In 1906

Have you noticed how many automakers seem to have a hybrid or electric vehicle somewhere in their history files?