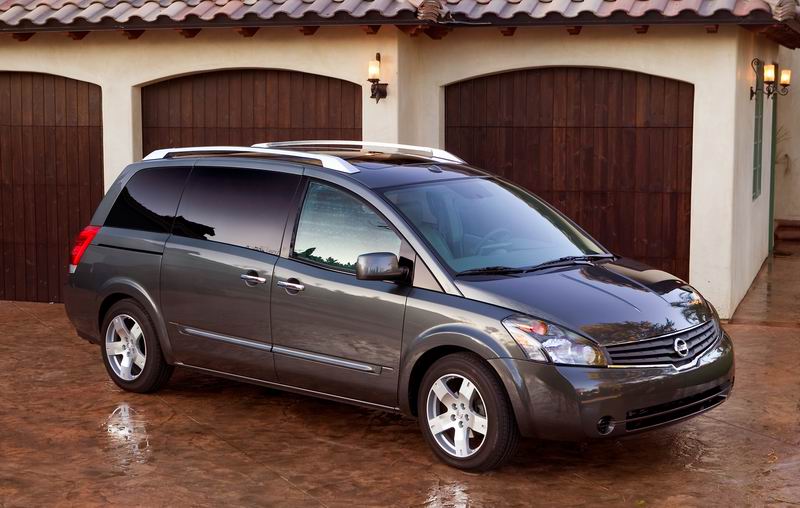 The National Highway Traffic Safety Administration has launched an investigation of the 2007 Nissan Quest minivan. According to a bulletin posted at NHTSA's website, the probe stems from owner complaints about faulty gas gauges.

DON'T MISS: The Secret World Of License plat Tracking (Yes, It's As Shady As You Think)

Within the past 14 months, NHTSA has received 12 complaints about fuel gauges in the 2007 Quest. In each case, owners said that their vehicles stalled because the Quest's gas tank was empty, even though the gauge indicated that there was ample fuel onboard.

In at least two instances, the gauge indicated that the Quest had more than 70 miles worth of fuel in the tank, when in fact the tank was empty.

This investigation marks the launch of a three-stage process at NHTSA. During the current phase, the Preliminary Evaluation, NHTSA evaluates consumer complaints and solicits input from the manufacturer. If the collected data suggest that there may be a significant underlying safety problem, the investigation moves on to an Engineering Analysis. Depending on how that goes, the process could end, or it could move on to the final stage, a full recall.

We'll keep you posted on how this investigation proceeds. If recalled, the action would affect 37,656 vehicles registered in the U.S.