For the fifth time in just two weeks, General Motors is on the verge of announcing yet another recall.

According to Automotive News, the 2014 Chevrolet Malibu and Buick LaCrosse will be recalled due to a mishap that resulted in the wrong rotors being installed on the front axles of these sedans. In total, 8,208 Malibu and LaCrosse sedans may be affected.

While this is a relatively small number of vehicles, it raises GM’s recent recall tally to 5.4 million units for the year. 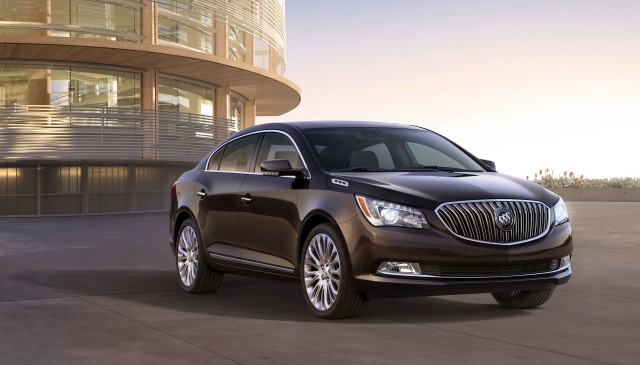 There is no official information about the recall from GM or National Highway Traffic Safety Administration (NHTSA), but the report says that rear rotors could have been mistakenly fitted to the front axles, which could lead to “possible reduced braking performance.” All Malibu models and the LaCrosse eAssist use 11.7-inch vented rotors on the front axles and 11.5-inch solid rotors at the rear, while the LaCrosse V-6 uses larger vented rotors (measuring 12.6 inches up front and 12.4 inches out back).

Of the units that will be recalled, the report says a small percentage were improperly assembled, and only about 1,700 of the sedans are in customers’ hands.