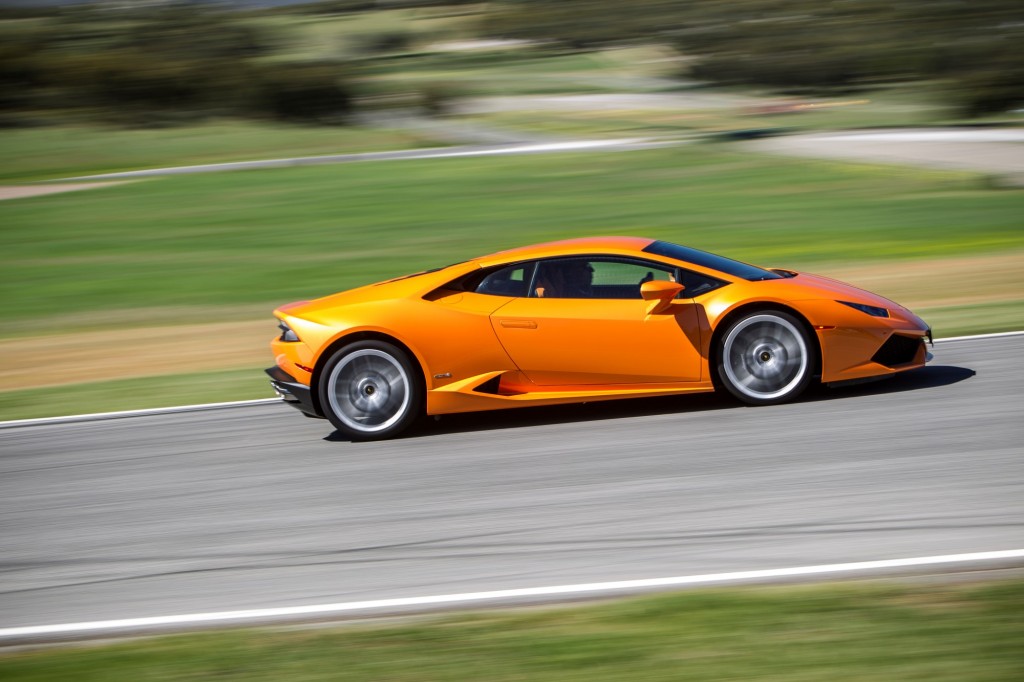 From The Car Connection: 2015 Hyundai Genesis Is A Top Safety Pick+

Fresh off a complete redesign, the 2015 Hyundai Genesis is shaping up to be quite a thorn in the side of luxury automakers.

Pay-Per-Mile Road Taxes Coming To A State Near You?

Driving a fuel-efficient car might be great for the environment and even better for your wallet, but state and federal projects funded by gasoline taxes are starting to feel the pinch.

Drunk Drivers Responsible For 20% Of Child Fatalities In Auto Accidents

Our cars have become much safer over the years, and as a result, traffic fatalities have been on the decline, reaching record lows. But you might be surprised to learn that drunk drivers still account for around one-third of all roadway deaths.

You slide into the low, bolstered seat, flip up the aircraft-style cover, press the start button, and hear the V-10 engine roar to life.

The experimental XX version of Ferrari’s LaFerrari flagship has been spotted once again at the Nürburgring, and this time our spy photographers have managed to score some video footage. 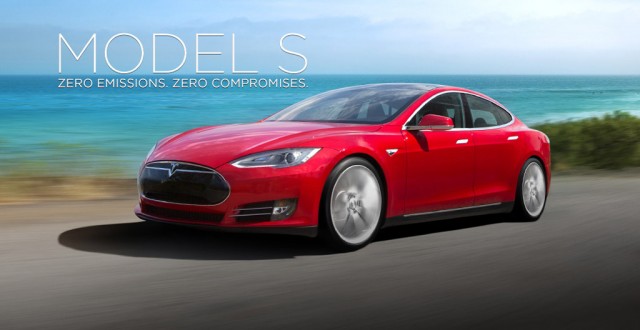 The popularity of diesel vehicles has risen in recent years, as consumers acquaint themselves with the latest generation of cleaner-burning, quieter, smoother and faster diesel cars.