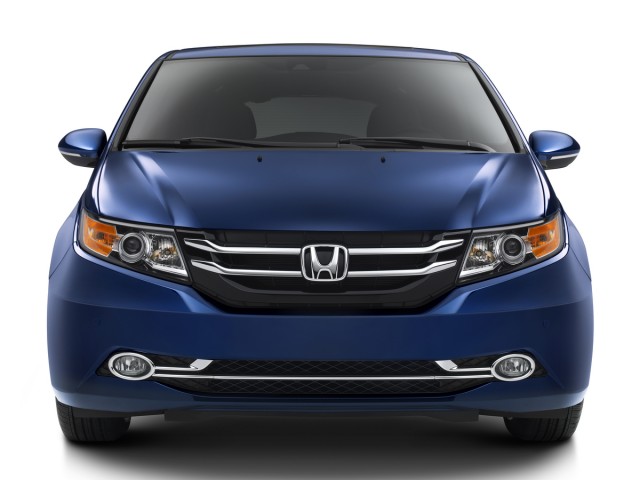 The previous-generation Honda Odyssey is fresh off a substantial recall for a possible fuel leak affecting about 886,000 units, but the updated 2014 Odyssey just got a new recall of its own. According to a noticefrom the National Highway Traffic Safety Administration (NHTSA), about 25,000 2014 Honda Odyssey minivans are being recalled due to an electrical issue that could cause the airbag light to illuminate or render the passenger side curtain airbags ineffective.

Honda says that the recall stems from a damaged shorting terminal, which prevents the airbag from accidentally deploying during installation. A malfunctioning airbag could lead to increased injuries in the event of a side impact, but fortunately there have been no accidents or injuries associated with this issue.

ALSO SEE: Jeep Five-Year Plan: An SUV For Every Niche

The recall affects early examples of the 2014 Odyssey vans that were built between October 2, 2013 and December 16, 2013. It is unknown exactly how many vehicles have a damaged terminal, but Honda is sending out notices on all 24,889 built in this time period to remedy the problem.

To fix the problem, dealers will be replacing the damaged connector free of charge. The NHTSA says that Honda will start sending out notices this month, but if owners want more information, they can contact Honda at 1-800-999-1009 or NHTSA at 1-888-327-4236.