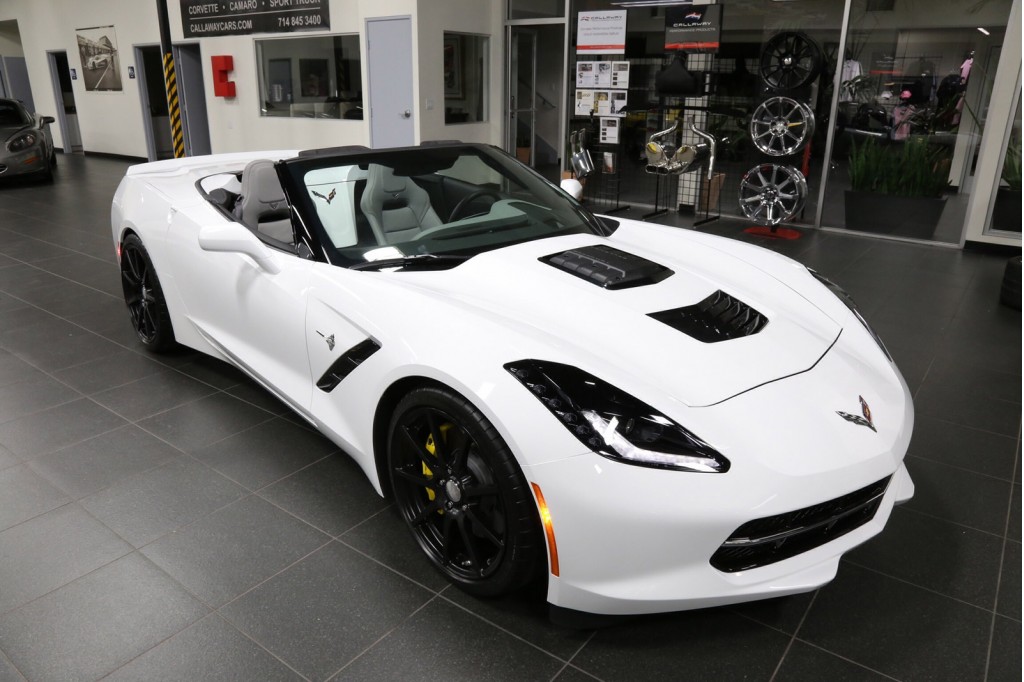 The Kia Soul wasn't supposed to be a hit, but the funky styling and driving hamsters clearly paid off. Today, the Soul is one of Kia's best sellers.

The Fiat 500 is distinctive, memorable, cute, and far from a typical small car; in short, it's exactly what was needed to relaunch a brand in the U.S.

America's roads and bridges are in terrible shape. A third of them are substandard. 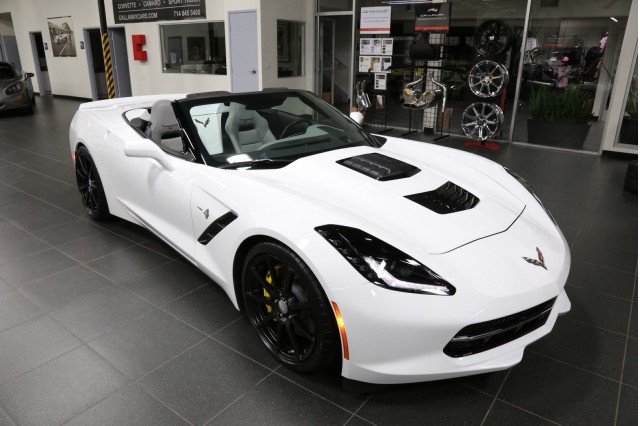 The Callaway name is synonymous with special Corvettes, with one only having to look at past creations such as the Callaway C16 Speedster from 2007 for an idea of the types of masterpieces the company can come up with.

20 Years After His Death, The World Remembers Ayrton Senna

Though he only lived to the age of 34, Ayrton Senna da Silva is widely regarded by past and present racers the world around to be one of, if not the all-time, greatest to have taken a wheel in anger.

Ferrari is hard at work developing its LaFerrari XX experimental car for launch in early 2015, and word on the street is the car has ditched the regular model’s V-12 engine for a new V-6 whose design is based on the engine powering the Prancing Horse’s latest Formula One car. 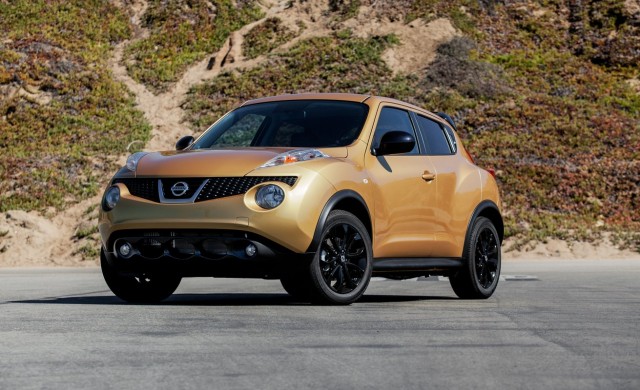 The Nissan Juke's appearance in the compact crossover segment has spurred several other automakers into fielding their own entries.

VW Beetle Range To Expand In 2019 As Sub-Brand To Rival Mini: Report

In the company's early days, much of Volkswagen's range centered around just one model: The Beetle. Those days may return to an extent, as the Beetle is the latest subject of Volkswagen's desire to fill every automotive niche possible.

What Are The 10 Most Polluted U.S. Cities?

California may be a haven for plug-in electric cars, but it's also home to many of the most-polluted cities in the U.S.