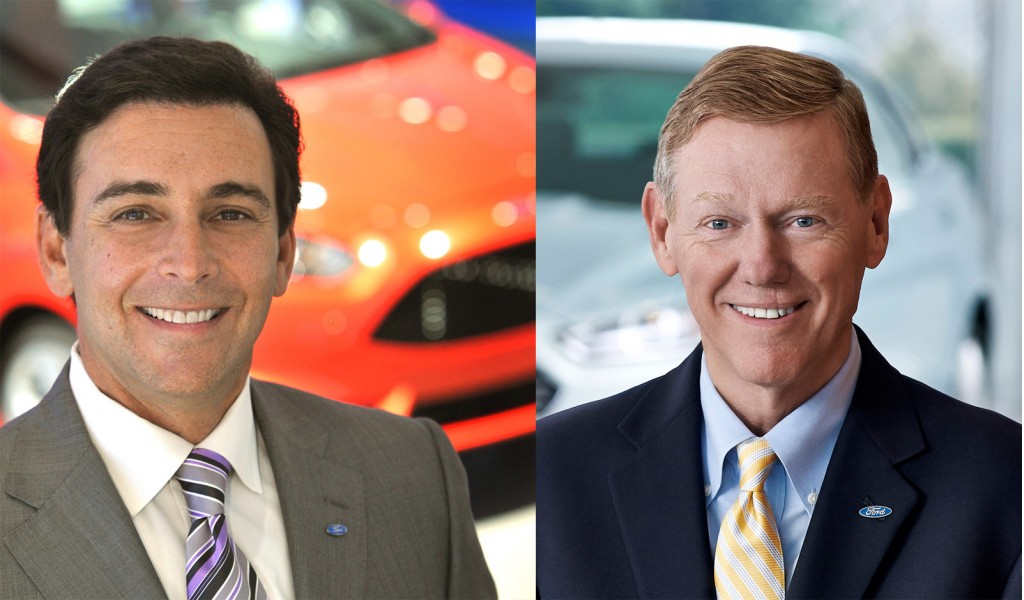 After months of speculation, Ford has finally announced that Alan Mulally will be retiring as president and CEO effective July 1, and that COO Mark Fields will be stepping up to fill his shoes.

MUST READ: Could Interstate Tolls Finally Bring Americas Roads & Bridges Up To Speed?

This transfer of power will occur about six months sooner than originally expected, but this should lessen distractions that might have taken place closer to key vehicle launches like those of the Ford F-150 and Ford Mustang.

Mulally, 68, has been with Ford since 2006. He helped spark one of the biggest turnarounds in the company’s history by implementing the One Ford global strategy. He refashioned the company into a stronger and leaner entity by selling or killing off brands like Land Rover, Jaguar and Mercury.

Mulally has not indicated what his post-Ford plans are, but they will not include becoming the CEO of Microsoft. In January, Mulally removed his name from that consideration list.

“Alan deservedly will be long remembered for engineering one of the most successful business turnarounds in history,” said executive chairman Bill Ford. “Under Alan’s leadership, Ford not only survived the global economic crisis, it emerged as one of the world’s strongest auto companies.”

Succeeding Mulally is Fields, 53, who is a 25-year veteran at Ford. During his time at Ford, Fields has served under many different branches of the company. He was the head of Mazda during the period in which Ford held a 33-percent stake, and he was also the head of Ford’s now-defunct luxury arm, the Premier Automotive Group.

“It is a true honor to lead this great company and this talented team into the future,” said Fields. “Under Alan’s leadership, we have seen the power of One Ford and what a culture of positive leadership and working together can accomplish.”