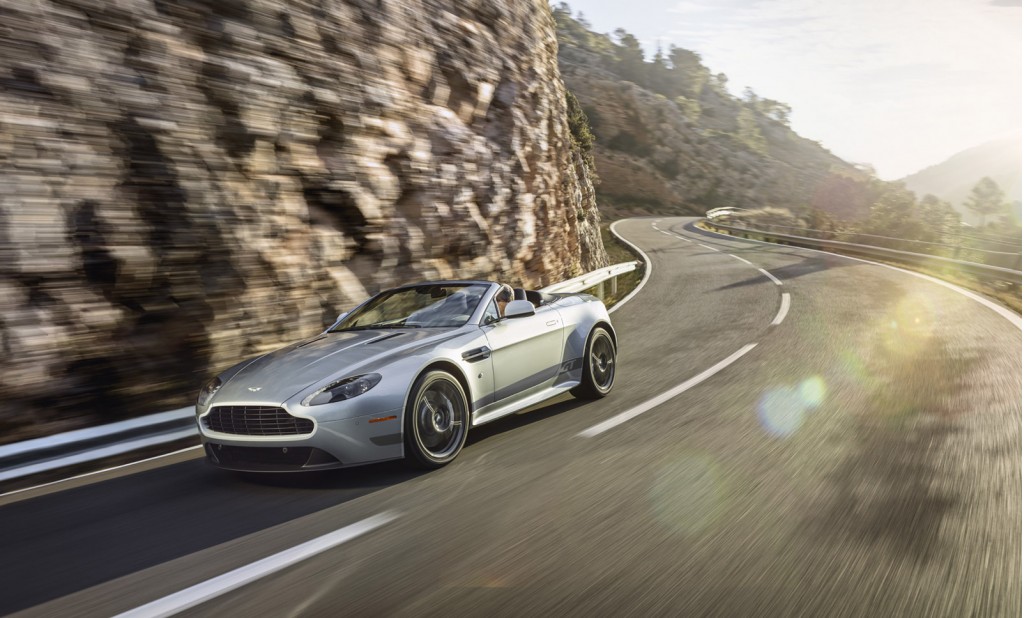 Aston Martin may have a fresh product lineup, but all of its current models are underpinned by the same chassis--one that dates back to the Ford era.

That will change soon, as Aston Martin has announced that it is developing a new vehicle architecture that will be introduced over the next few years–most likely starting with the 2016 DB9, according to Auto Express.

More than just an updated chassis, this new platform is being specifically developed to cross-pollinate with components from Daimler AG, as part of the partnership both companies set up last year. This includes utilizing electrical components from Daimler and working together to create new V-8 engines, although Aston will continue to source its V-12 engines from Ford until 2018.

It seems that this new platform will be developed solely by Aston Martin, but there have been reports that the two automakers will almost certainly team up to create new platforms in the future. This will include a new sports car, which could be cheaper and easier for Mercedes to produce than a sports car like the upcoming AMG GT, and Aston Martin’s first-ever SUV. The production Lagonda SUV may ride on a platform shared with the next-generation Mercedes GL-Class.

Further down the road, it’s unclear just how deep the relationship will get between Daimler and Aston Martin, but Daimler chairman Dieter Zetsche has previously stated that the German automaker has no desire to buy out Aston. So for now at least, forget about AMG standing for Aston Martin Gmbh.