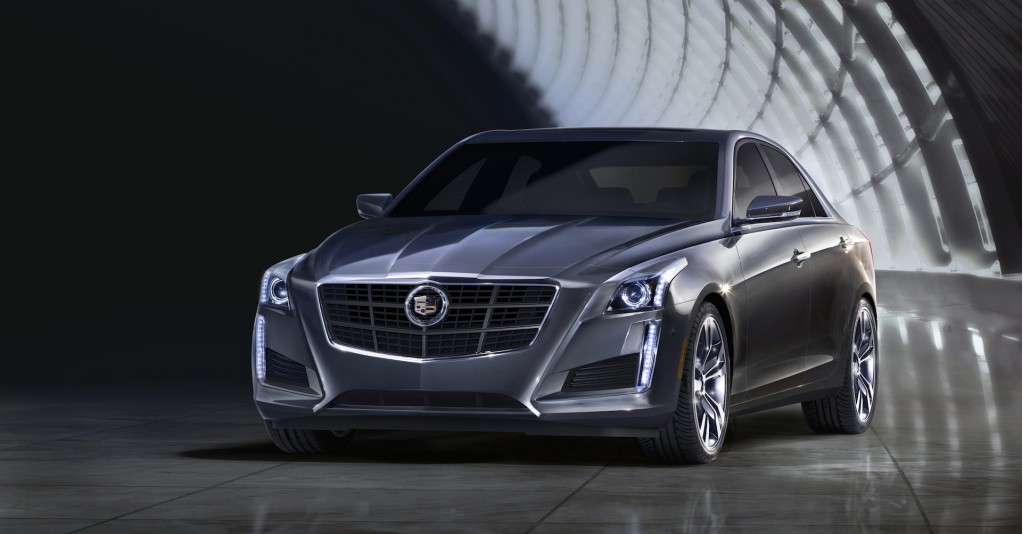 New-car sales in April added to this year's already strong performance, as nearly all the major manufacturers reported sales increases for the month.

Chrysler, GM, Toyota and Nissan sales rose, while Ford's slipped marginally. Volkswagen sales were down as well, while luxury brands like Mercedes-Benz and Audi continued a record-setting pace.

As the harsh winter yielded to a brisk spring, sales of big pickup trucks and SUVs continued to rise as well, with the Ford F-Series still gaining in its waning months before a brand-new truck goes on sale. Chrysler's Ram trucks and Chevy's Silverado also were up for the month.

Predictions for the sales year ahead are still fairly rosy, with automakers and analysts counting on a bumper year of between 16 million and 16.5 million vehicle sales for 2014.

“Auto sales are hitting their stride as the spring selling season begins, and the pace has returned to the level expected at this stage of the recovery,” said Jeff Schuster, senior vice president of forecasting at LMC Automotive.


The sales rebound from the recession has been fueled, at least in part, by longer-term car loans. About a third of all buyers are now financing new cars for 72 months or more, which in turn is driving new-car spending higher and higher, according to analysts.

J.D. Power analysts say younger buyers in particular are going for longer term-financing. Some 44 percent of shoppers 35 years old and younger are choosing 72-month loans. The figure falls to 25 percent for buyers 55 years and older.

In all, buyers will spend $33.5 billion on new vehicles in April, an all-time high for the month.

Here are the sales figures reported by automakers for the month of April 2014:

Chrysler: Chrysler says it sold 178,652 units in April, up 14 percent. Jeep sales were up 52 percent for the month as the Patriot and Cherokee continue to be strong; the Cherokee was up 9 percent on the month, and the Patriot, 44 percent. Ram trucks were up 17 percent, for a best April ever; light-duty Ram sales were up 7 percent. Fiat sales rose 10 percent. Dodge sales were very slightly up--the Dodge Dart was off 26 percent, while the Caravan was up 36 percent--while the Chrysler brand was off 21 percent. 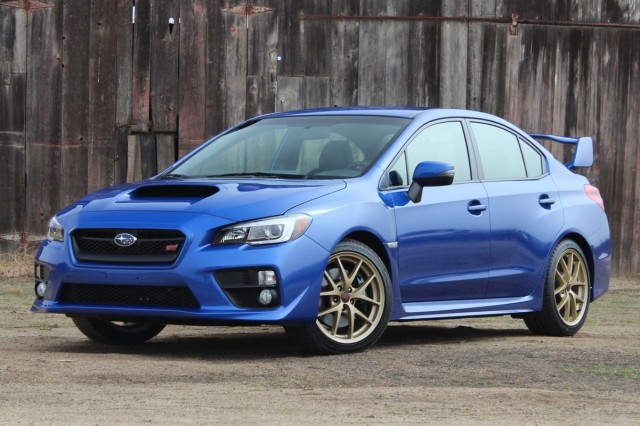 Hyundai: The South Korean automaker says it sold 66,107 vehicles in April, up 4.4 percent over April 2013. Accent and Sonata sales were strong, but the Elantra, Azera, and Veloster sagged.


Subaru: Subaru's best-ever April netted it 40,083 sales, up 21.7 percent. The WRX had a smashing month, up nearly 79 percent over the year-ago period. The only Subaru to see its sales fall in April was the Legacy sedan, off 4.9 percent.

Mercedes-Benz: Mercedes-Benz says it sold 29,329 vehicles between its Mercedes-Benz, smart, and Sprinter brands. The Mercedes brand accounted for 25,887 vehicles, up 9.5 percent, and has already moved 98,501 units for the year.

Volkswagen: VW sold 30,831 vehicles in April, down 10.4 percent from the year-ago period. All its retail model lines were off on the month, with a steep 35.8-percent drop for the Golf family of cars.

Volvo: Volvo says it sold 4,635 vehicles in April, up 3.8 percent from the year-ago period.

Porsche: Porsche sold 4,072 vehicles in April, up slightly on the month.