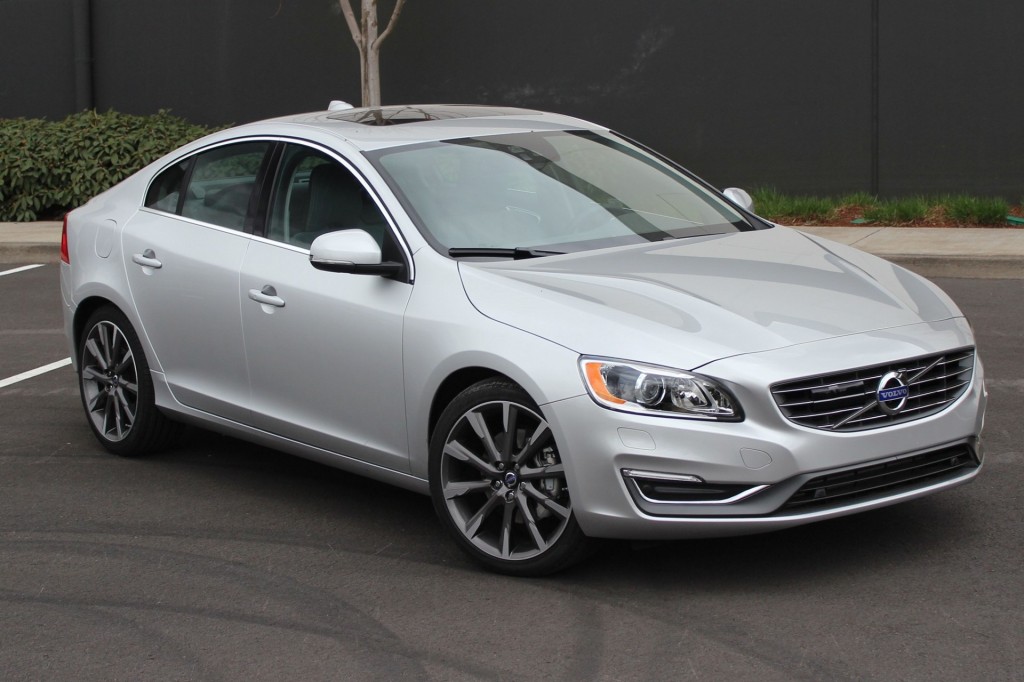 Can subbing in a completely new engine and transmission significantly change the character of an existing model? Yes, it certainly can—and the Volvo S60 is the best example of how dramatic the change can be.

Can Alfa Romeo Survive? Sergio Marchionne Has A Plan To Save It

Many car fans love Alfa Romeo, and those on this side of the Atlantic are eager to see the brand's return to the U.S. later this year. But behind the hype and expectation, there are serious questions about Alfa's long-term viability.

Vehicle crash tests are over in a fraction of a second. And while it's useful to study the aftermath of a crash, what gives a greater depth of information and understanding about how well a vehicle performed, in modern tests, is video documentation. 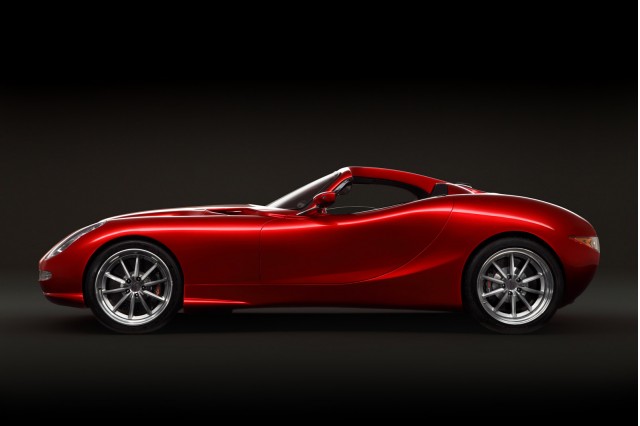 If you have a penchant for diesel performance, then British sports car startup Trident may be worth a closer look at. Established in 2005, Trident only revealed its first model, the Iceni, in 2012 but the car has already spawned two new bodystyles.

Aston Martin celebrated turning 100 in 2013 but the British automaker had much more to celebrate last year than just its centenary. For the 12-month period ending December 31, 2013, Aston Martin managed to sell approximately 4,200 cars worldwide, an increase of 11 percent on the previous year.

It was only yesterday that we got our first look at the production version of Volkswagen’s New Midsize Coupe concept thanks to leaked photos out of China, and now new photos of the next-generation Volkswagen Passat, the B8, have surfaced via similar channels. 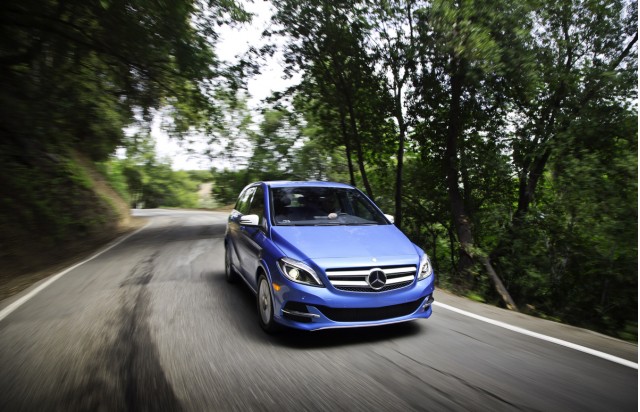 Just over a year after its unveiling at the 2013 New York Auto Show, the 2014 Mercedes-Benz B-Class Electric Drive is getting ready for its U.S. showroom arrival.

Toyota announced yesterday that it would relocate the headquarters of its U.S. arm from Torrance, California, to Plano, Texas.

Chevy Volt: How It Really Works Vs Common Myths & Misconceptions

How badly does the public misunderstand the Chevrolet Volt range-extended electric car? Pretty badly indeed, if the comments received by Volt owners are any indication.