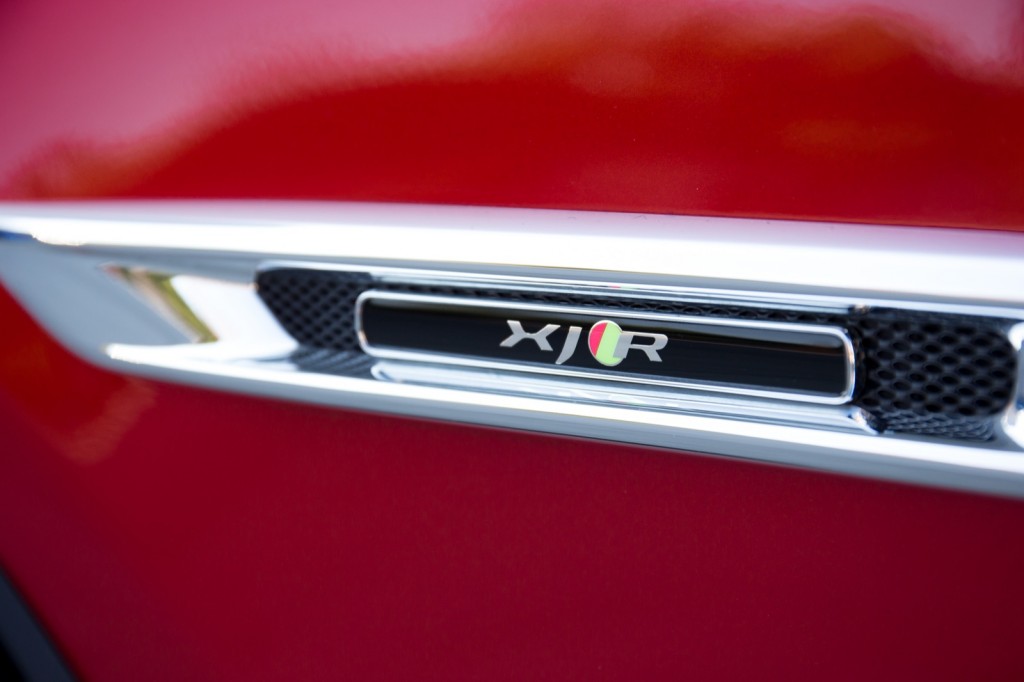 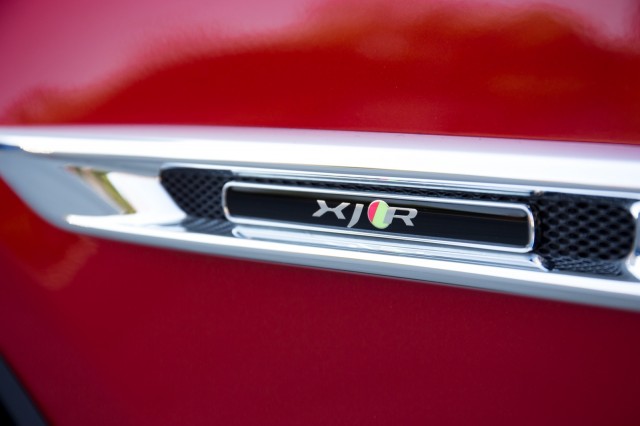 Automotive styling tastes can be more fickle than fashion; and it only takes a quick look at how cars are seen as a sort of extended fashion statement here in the U.S. to understand why.

Most shoppers want a vehicle that fits in, yet one that stands out just the right amount as new and different. We want cues that are fresh, but vehicle styling can't add up to something that's too visually complex, aesthetically busy, or hackneyed. And to complicate matters, sometimes -- as evidenced by the lure of off-road-influenced cues in some family wagons, or the proliferation of big trunk spoilers a few years back in family sedans -- we do want to appear something we aren't.

All along, if you're sizing up new vehicle designs for yourself, you should be keeping in mind two terms: styling and design. While design is important, and concerns the proportions, the curves, and the functionality, it's the styling -- what's expressed in the fine details -- that can really turn on, or turn off, shoppers when they see a product in person.

Functionality aside, read on to see six styling elements that run the risk of being overused in today's market: 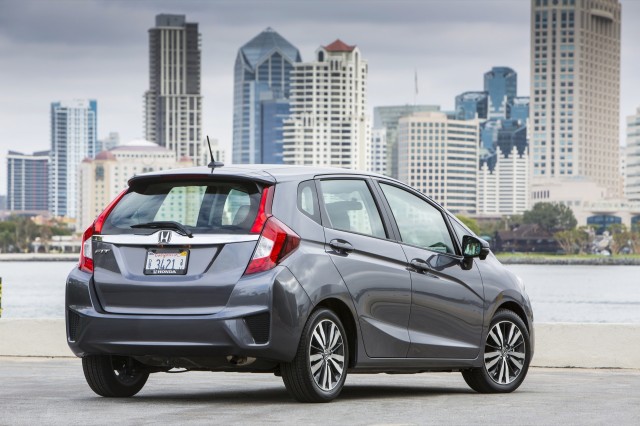 Chrome bars. Nothing could be more generic than the often plasticky-looking chrome bars that have popped up at the bottom of trunklids and hatches. And today, you can find virtually the same brash horizontal brightwork on everything from the Chevrolet Sonic to the Mercedes-Benz S-Class. What do such brightwork bars add to vehicles? We've heard at least one designer agree that they're garish, and say they're often late additions by stylists and product-planner types. 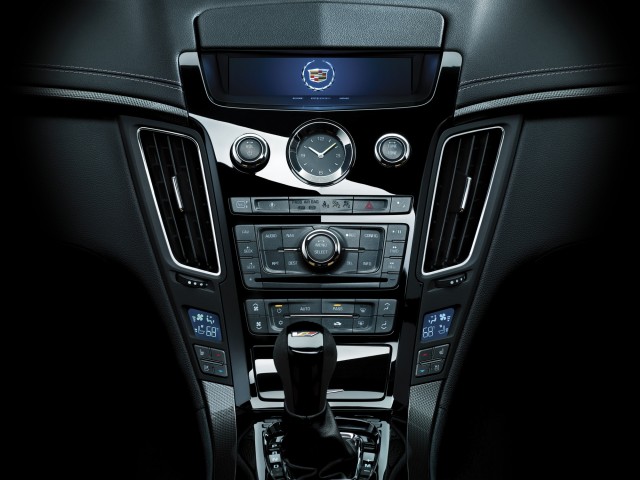 Piano black interior trim Automakers have been adding this super-glossy black interior trim to new vehicles for five years or more. At its best it lend a classy tone and a richness to the cabin ambiance. But at worst -- and there are really too many offenders here to name -- it adds up to a cheap-looking, glossy-black, injection-molded plastic surface that (especially in high-traffic areas like around cupholders) scrapes easily, collects fingerprints, and isn’t pleasant to touch. We think this trim choice is on the way out of fashion, but there are still plenty of otherwise very good cars -- like the 2014 Ford Fusion -- that flaunt it. 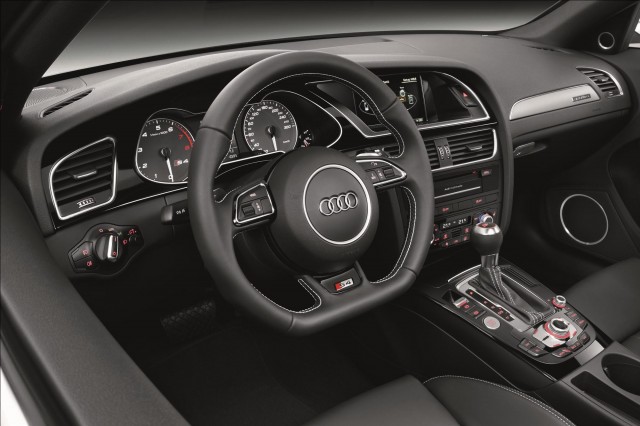 Flat-bottom steering wheels. Yes, we know that flat-bottom wheels are a necessity in some tight racing cars, sports cars, and kit cars. But it’s now more of a design cliche, and a required cue to signal a sporty car -- in cars where there’s no functional purpose or reason for it. 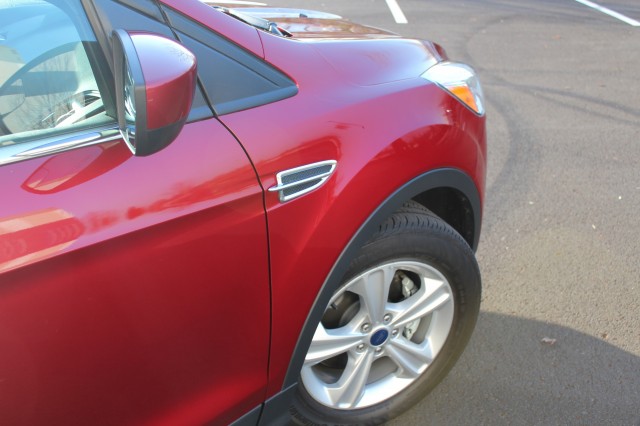 Fake breathing. We'd lump this one in with hood scoops and hood louvers that are just for show, but fender vents (and what we'd call 'side gills') deserve to be singled out because they're so popular at the moment on mass-market models. What do they add? We're really not sure. 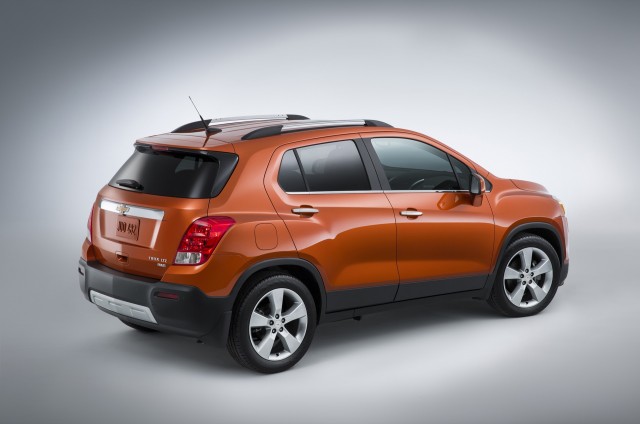 Faux skid plates. Now that the SUV-crazed ‘90s and ‘00s have started fading, few things seem as offensive as skid plates or brush guards that aren't really that -- on vehicles that aren't actually intended for off-road use at all. 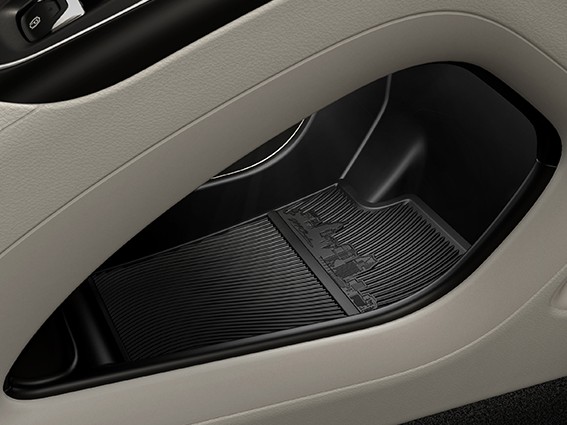 The Easter Egg. This is where some minor detail is meant to convince you of a car's pedigree -- and perhaps that it's something that it’s not. For instance, there’s a Detroit skyline molded into the mat of the 2015 Chrysler 200 -- and neither the assembly plant nor company headquarters are in Detroit.