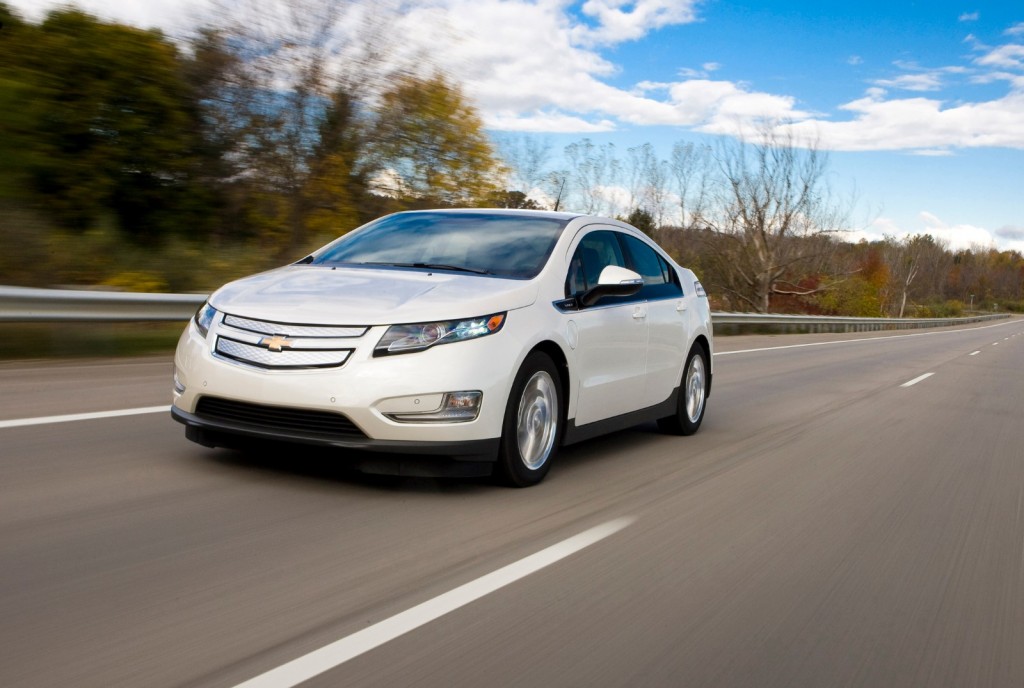 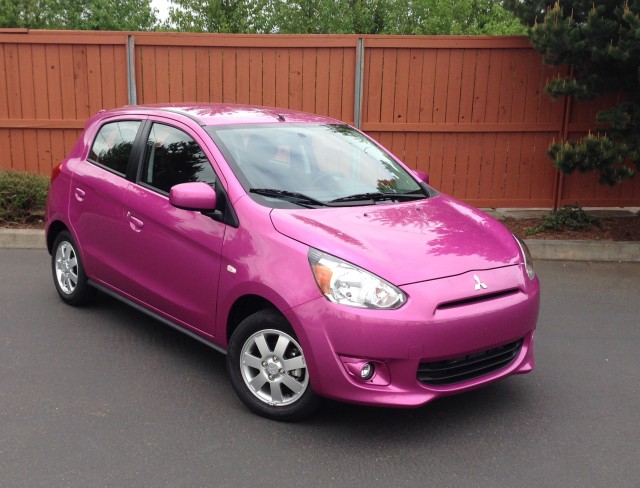 From The Car Connection: 2014 Mitsubishi Mirage: Quick Drive Of A Not-So-Quick Car

The 2014 Mitsubishi Mirage is a disappointing car. It doesn't offer anywhere close to today's standards of refinement or performance, when we compare it not to cars that are much more expensive but to those that are of the same price range.

At first glance, you might think that hybrid and electric car shoppers would be cut from the same cloth, demographically speaking. But a new study from Experian Automotive suggests that the two are, in fact, quite different.

Jaguar Land Rover North America has issued a recall for select 2013 and 2014 models of the Jaguar XJ, XF and XK.

A much sleeker and sexier Chevrolet Volt is coming to showrooms next year, and we have the first spy shots of a prototype.

To help introduce its 2015 Corvette Z06 Convertible, Chevrolet gave three New York-based college students the rare opportunity to shoot the car before its world debut at the recent 2014 New York Auto Show to create entries for a photo contest.

Volvo is in the final stages of developing its 2015 XC90, and soon production of the all-new SUV will get underway at the automaker’s Torslanda assembly plant in Gothenburg, Sweden. 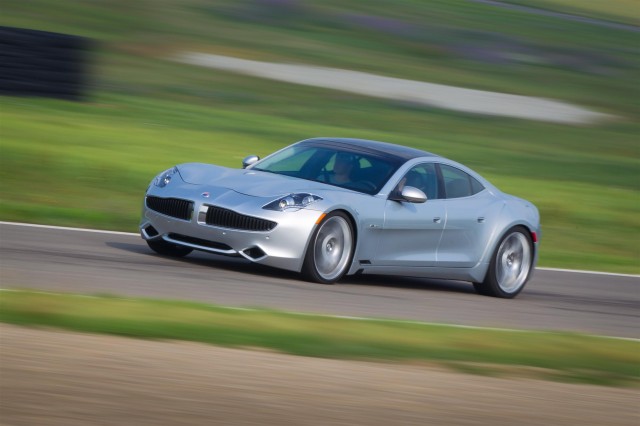 New Fiskers In 2015? What Company Must Decide First

The embers of life still glow at Fisker Automotive, as the company readies plans to put its Karma back on the road by the middle of next year.

For a long time in the U.S. car market, bigger was better. From engines to bodywork, size meant luxury and performance. But recently, manufacturers and customers alike have got used to a new concept: downsizing.

Why Electric-Car Charging At Work Matters: Explaining The 'Duck Curve'

For many electric car owners, charging at work is a nice bonus, but not a necessity. For others, it's the difference between choosing an electric vehicle, and not doing so--the extra charge at work makes all the difference.