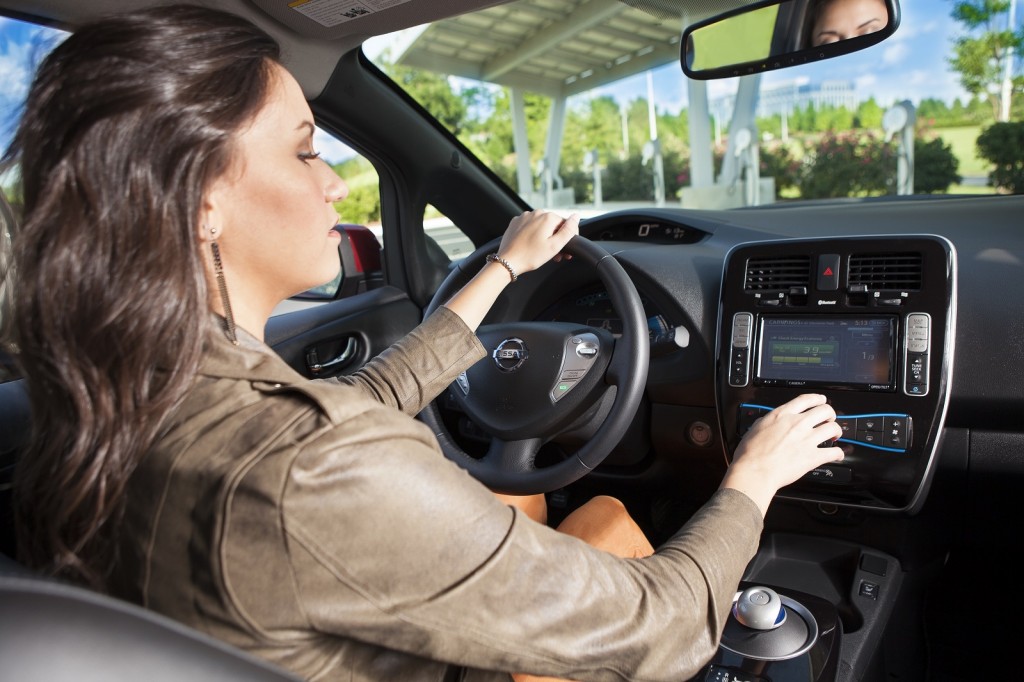 At first glance, you might think that hybrid and electric car shoppers would be cut from the same cloth, demographically speaking. But a new study from Experian Automotive suggests that the two are, in fact, quite different.

MUST SEE: 50 Years Of The Ford Mustang: Video

To reach that conclusion, Experian analyzed data from electric and hybrid car purchases during the 2013 calendar year. Here are some of the key findings:

Some of those statistics are probably to be expected. For example, you'd expect electric car buyers to have higher household incomes and take out larger loans because electric car technology is still expensive, whereas hybrid price tags are much closer to those of conventional vehicles.

But that doesn't fully explain the fairly dramatic differences seen here. In the end, it may come down to luxury: many electric cars feature upscale perks that are attractive to wealthier shoppers. Experian's Melinda Zabritski explains:

"At first glance, one would imagine that consumers purchasing either a hybrid or electric vehicle would be nearly identical; both are environmentally conscious, are of similar ages and have higher income levels. While for the most part those statements ring true, our research shows that there are slight differences between the two. One possible reason for the disparity could be the growing popularity of the higher-end luxury electric models available."

Our take? Hybrid cars have been roaming the roads for a decade and a half. Though they come at a slight premium, they're essentially mainstream now. In 2014, there's nothing especially edgy or subversive about driving a Prius.

Electric cars, on the other hand, are still very new. They're for the cool kids, the early adopters, the progressive urbanites and suburbanites -- by and large, the younger and the wealthier. Over time, that will change: electric cars will become old news and, accordingly, attract older drivers, while younguns shift their attention to something else, like autonomous vehicles.