50 Years Of The Ford Mustang: Video 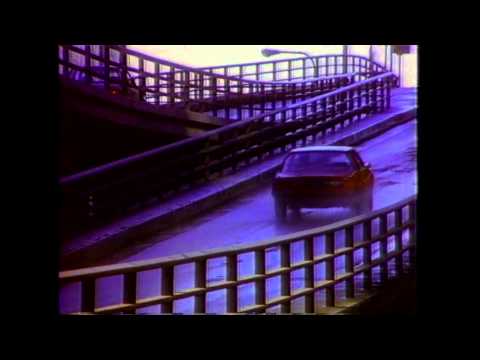 The Ford Mustang has been on the market for a half-century. That's a long time from anyone's perspective, but it's truly remarkable for a car. The newest Mustang promises to usher in the best era of the Mustang yet, though it will take a thorough road test to see if it lives up to its promise.

Before the 2015 Mustang arrives, however, it's good to take a look back at the first five generations. Seeing the evolution of design and performance puts the newest car in perspective.

Over the past 50 years, the Mustang has evolved from a futuristic concept to an affordable, sporty car, to a large, potent muscle car, and, now, perhaps, into a true sports car. But whatever the 2015 Ford Mustang shapes up as, its muscle car heritage is written in its bones.