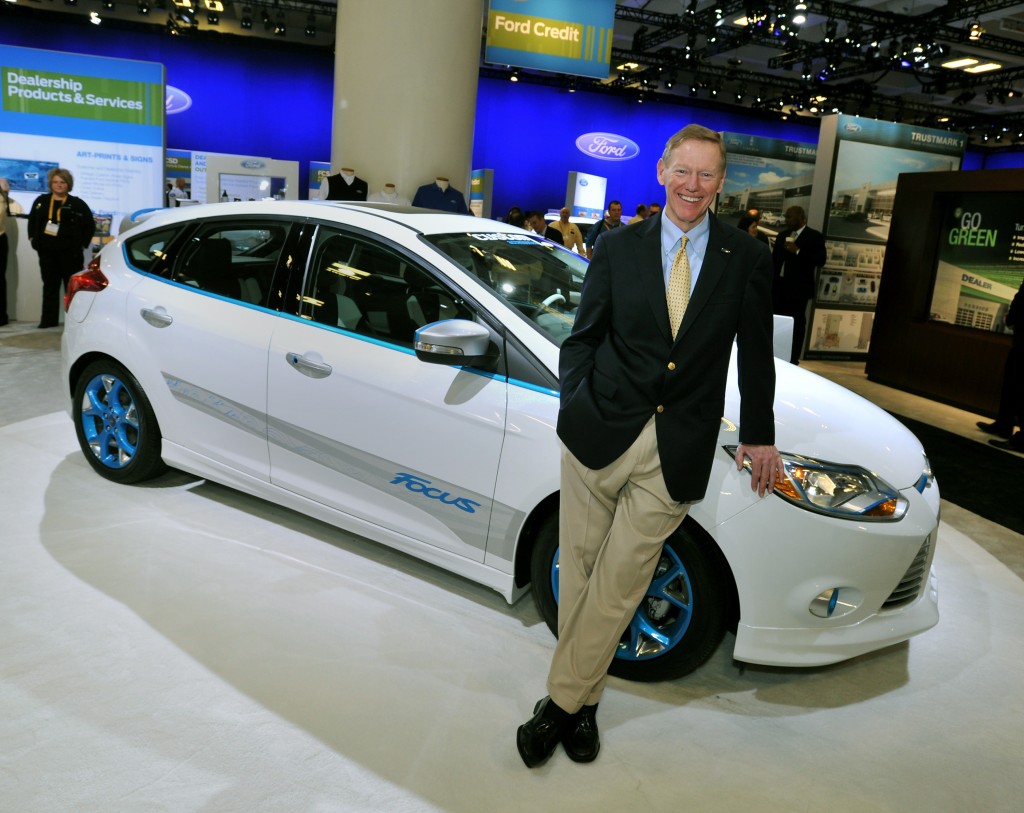 Alan Mulally could be ready to take his long-rumored retirement as soon as May--and his replacement as Ford CEO will be chief operating officer Mark Fields, according to a report from Bloomberg.

Mulally, the 68-year-old executive that came to Ford from Boeing in 2006, is widely credited with marshaling Ford's financial resources and his manufacturing experience to save the company from bankruptcy. Before GM and Chrysler declared their own bankruptcies in 2009, Mulally and Ford had put the company's material assets--down to its logos--as collateral on a $23 billion loan that enabled it to restructure its global operations.

That restructuring helped Ford cruise through the 2008-2009 recession, and also helped it complete a transition from a company overstocked with poorly performing luxury brands such as Jaguar and Volvo, to a company focused on "One Ford"--a product revival of its namesake brand and a reduction in global platforms and manufacturing complexity. 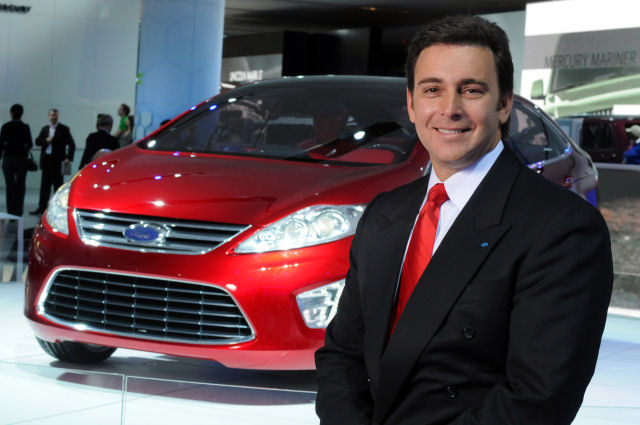 Ford [NYSE: F] has said repeatedly in the last year that it had established succession plans, but would not reveal those plans until an appropriate time. Mark Fields, 53, has been seen as the logical successor. Though his experience lies only with Ford--he earned an MBA degree and went to work for the automaker shortly thereafter--the New York native has helmed wide-ranging pieces of the Ford empire. In 1998 he took over operations at then-Ford partner Mazda, and became the head of Ford's luxury-brand operations for a term before assuming leadership of the company's vital Americas operations.

As for Mulally, he has been touted as a once and future CEO at Boeing, mostly during the company's difficult launch phase of its 787 Dreamliner aircraft.

In November 2013, it was reported that Mulally was one of the candidates in the running to replace Microsoft CEO Steve Ballmer. Earlier this year, Mulally excused himself from the executive search at Microsoft [NASDAQ: MSFT] that saw insider Satya Nadella named to the position.


Ironically, Ford is said to be dropping its Microsoft partnership, which supplies the software for its MyFord Touch infotainment system. The automaker will shift to a QNX-based system supplied by Canada's BlackBerry Ltd., formerly RIM (Research In Motion).