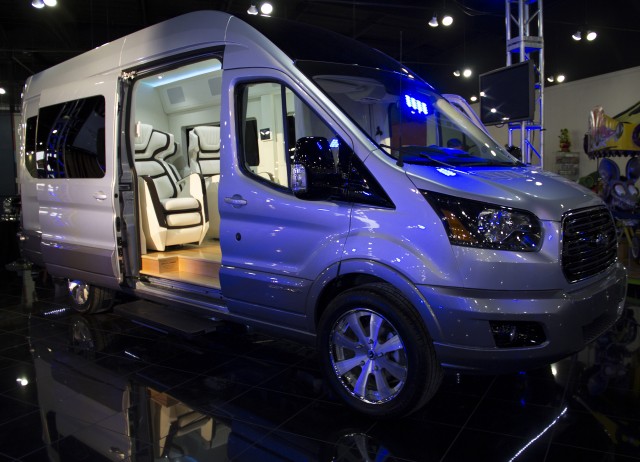 The 2015 Ford Transit has yet to go on sale, but one of jobs this full-size van will be tasked with handling is passenger transportation.

Hey, Google: This College Student Built An Autonomous Car For $4,000

It's an exciting time in the automotive industry. New powertrains are in the works. Cars are learning to talk to one another. Self-driving vehicles are just around the corner.

We often think of social media as the playground of the young: the tweens, the teens, and the Millennials, with a few Gen Xers thrown in for gravitas.

General Motors has pulled the wraps off its 2015 Chevrolet Corvette Z06 Convertible, a few days ahead of its world debut next week at the New York Auto Show, but just in time for some spring-weekend dreaming about top-down driving.

You’re looking at the first photos of a prototype for the new generation of the Audi RS 3. The previous generation never made it to these shores but we suspect this one will.

Since its debut at an auto show in Amsterdam back in 1984, the BMW M5 has gone on to become recognized as the pinnacle of executive sports sedans. 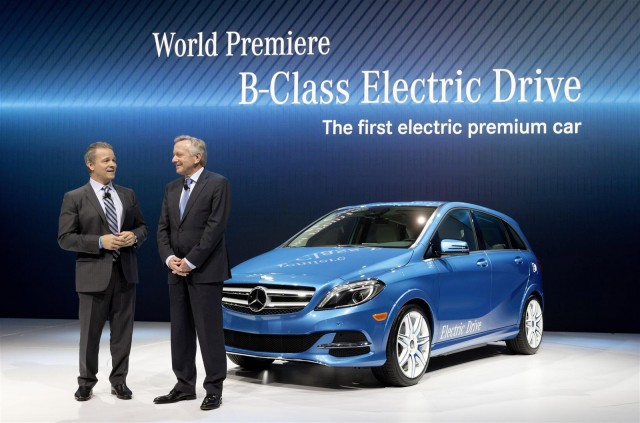 The first U.S.-market production electric car to wear a three-pointed star is on its way to showrooms.

The 2014 New York Auto Show is fast approaching, and as usual a small roster of green vehicles will be making their debuts.