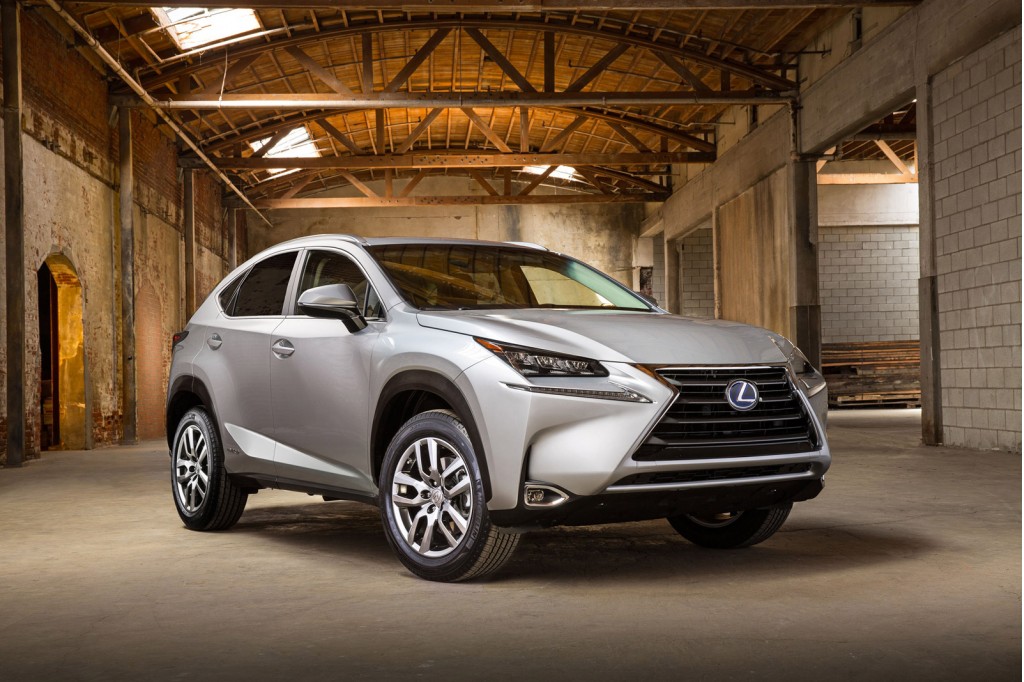 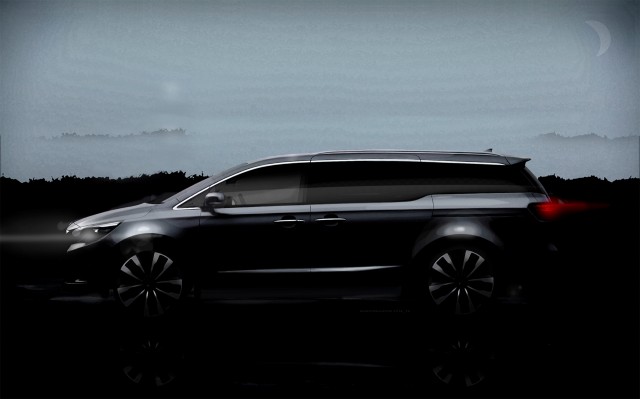 Just last week, Kia released an official teaser (shown below) for a new MPV set to debut next week at the New York Auto Show, but it stopped short of calling it either a Sedona or a minivan.

GM CEO Mary Barra revealed today that it's placed two engineers on paid leave, in connection with the company's massive recall effort, and ongoing investigations regarding whether the automaker knew about the issue—now involving 2.2 million vehicles from the 2003 through 2011 model years—and didn't make a reasonable corrective action many years ago.

Connected cars, like autonomous cars, are coming. In fact, connected cars will likely arrive first, because the underlying vehicle-to-vehicle (V2V) technology is simpler, cheaper, and enhances the effectiveness of self-driving vehicles by allowing them to "talk" to other cars on the road. 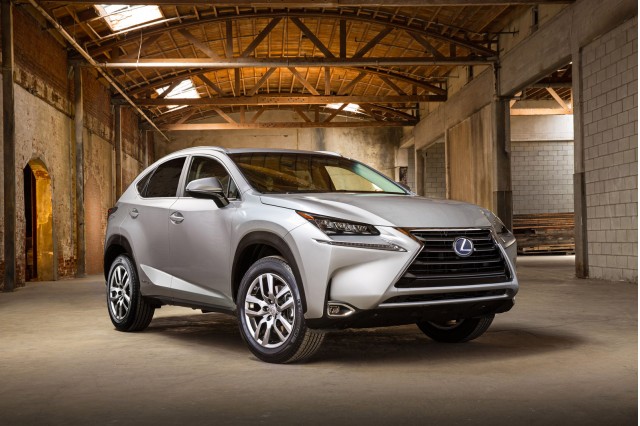 Lexus’s first compact crossover, the 2015 NX, has finally been revealed. First previewed in concept form a year ago, the production version of the NX will make its debut on the world stage at the 2014 Beijing Auto Show next week before sailing into showrooms in the fall.

You’re looking at the latest spy shots of a prototype for the second-generation Audi R8. The car has been developed alongside the new Lamborghini Huracán LP 610-4, with which it shares a platform.

Australian designer Max Wolff has been dropped from the lead design role at Lincoln, with British designer David Woodhouse serving as his successor. Wolff, who left Cadillac four years ago to join Lincoln and is credited with the designs of the MKZ and MKC, will serve as chief of exterior design at Lincoln. 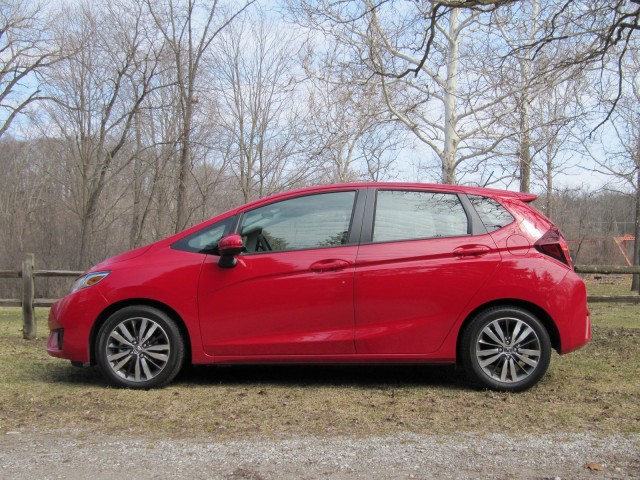 If you're confused when someone says "Audi e-tron," and you're not sure which electric car it means, don't feel bad--we're confused too.

Sometimes, selling a vehicle can be harder than making it. The 2015 Ford F-150 full-size pickup truck is the product of a complete redesign, meant to increase both utility and efficiency.

If you're looking for a small hatchback that delivers high gas mileage and almost unparalleled flexibility, the all-new 2015 Honda Fit should probably be at the top of your list.