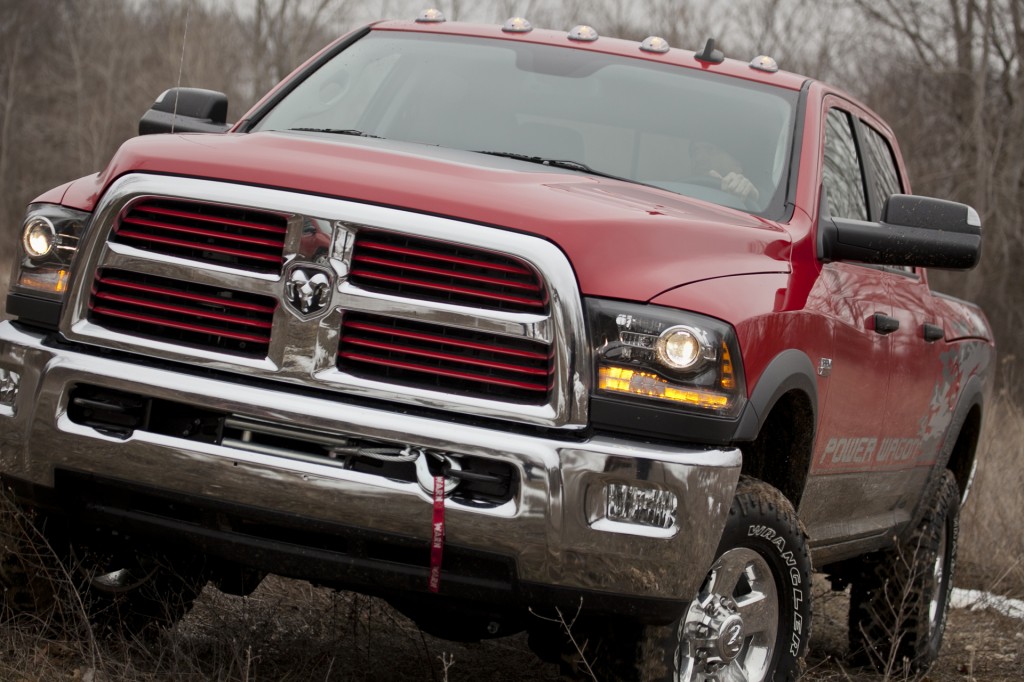 From The Car Connection: Ram Power Wagon Gets More Extreme for 2014

The full-size pickup truck market is a never-ending game of one-upmanship, and the 2014 Ram Power Wagon definitely ups the ante when it comes to off-roading.

General Motors Fined $28,000 For Failure To Cooperate, Fee Could Go Much Higher

Blood has been drawn in the battle between safety regulators and General Motors: the automaker has been fined $28,000 for its failure to cooperate in the National Highway Traffic Safety Administration's "Switchgate" investigation. 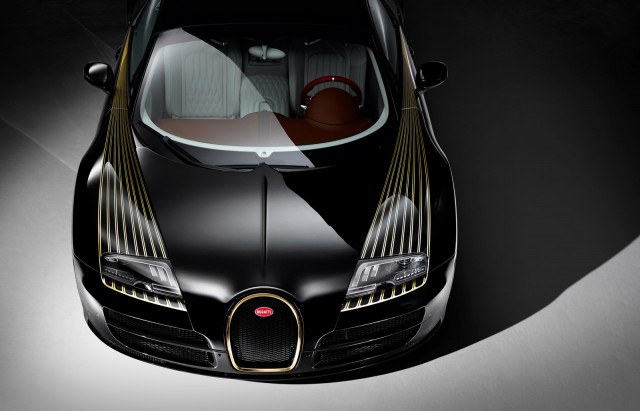 The penultimate edition in a series of six special edition Bugatti Veyrons honoring the most important people and cars that have shaped Bugatti’s history has been revealed ahead of a scheduled debut at the 2014 Beijing Auto Show on April 20.

With development of the 2016 Chevrolet Cruze approaching its end, one of the next vehicles to be spun off General Motors Company’s revised D2XX compact car platform will be the next generation of the Opel Astra. A prototype for the new car has now been spotted.

Mercedes-Benz is giving its flagship roadster a power boost for the 2015 model year. The SL63 AMG's twin-turbocharged 5.5-liter V-8 gets a hefty 48-horsepower increase, bringing total output to 585 horsepower--matching that of the upcoming 2015 Mercedes-Benz S63 AMG coupe. 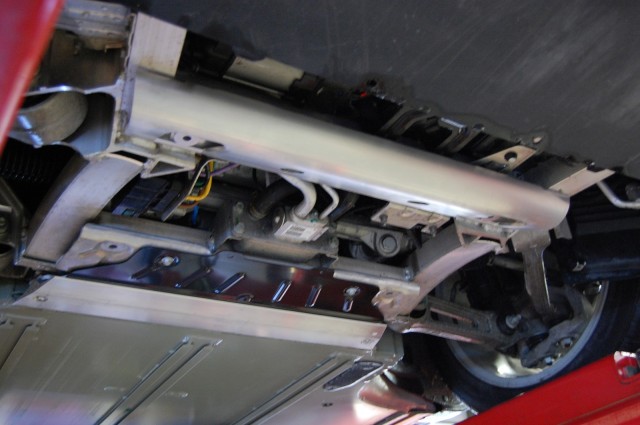 When I first heard last week that Tesla was offering Model S owners a free retrofit that would install its new underbody shield and deflector plates, I called my local Tesla Motors service center almost immediately.

Volkswagen has told dealerships across the country to halt the sale of some of its vehicles while it investigates transmission leaks.

GM Is Serious About Electric Cars, Despite Grumbling By Advocates

Electric-car advocates often forget that it took seven years from the first Toyota Prius hybrid, launched in Japan in 1997, until sales of the second-generation Prius started to grow in global markets.