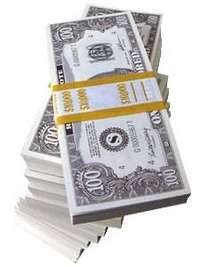 Cars and driving are necessary for many Americans to do their jobs. And yet if you don't have a company vehicle and a fleet manager, figuring how much of a vehicle-related deduction you're entitled to isn't always a straightforward calculation come tax time.

We drive to work; we drive to eat, gather, and play; and sometimes, we drive just to drive. It all needs to be logged and accounted for. But what rules apply and when can depend on nuance and intent—and all too often, it seems, result in rules that seem a little strange in real-life situations.

We're talking here about tax deductions that might seem a little creative—yet ones that are still technically legal, or were accepted in the end.

Of course, we can't stress this more: Check with your accountant and tax preparer before making business purchases or trying to claim particular deductions. It pays to have an expert scrutinize your thought process—and cross-reference your reasons with the real tax code.

With that caution, here are five weird, yet useful, tax deductions from which you might be able to benefit. 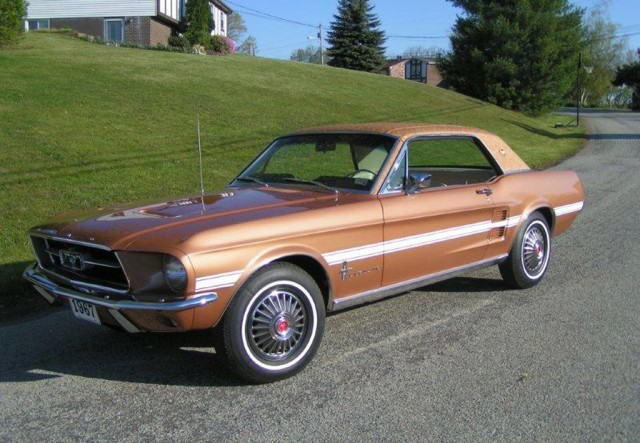 Own a classic car—and use it for business. Ever wanted to drive a classic car? You might be able to make it tax-deductible. You'll need to buy it with the intent to use it primarily for business (if you have an auto-body shop, for instance, and you're providing courtesy lifts from the shop in a classic Camaro), then you can treat it as a depreciating asset—and then potentially, if you've made the right choice in model, profit a little bit when you sell it and move on. Washing, waxing, and other car care are covered. But beware that if it's garaged, babied, and used as an exhibit, the rules are completely different and it won't count as nearly as much of a tax benefit.

Bigger trucks, bigger tax deduction. Ever wondered why businesses with relatively light hauling needs will often buy mammoth trucks or SUVs? That's because while the rules are rigid for passenger cars, a federal law allows 'bonus depreciation' for vehicles with Gross Vehicle Weight Ratings (GVWR) above 6,000 pounds. This is counterintuitive, and it's long been abused by small-business owners and those who are self-employed and merely need personal transportation—and get a vehicle like a Porsche Cayenne Turbo or Lincoln Navigator just because the numbers enable it. 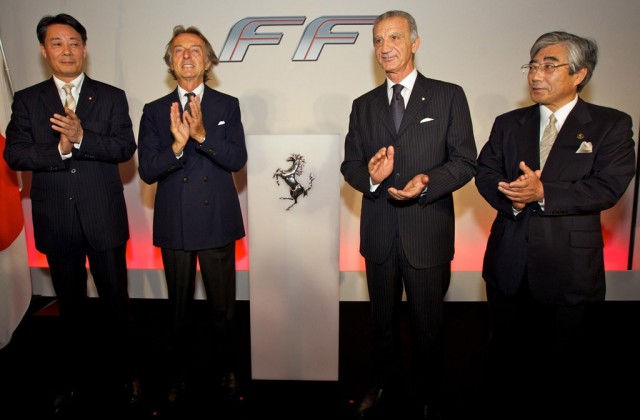 All in the name of charity. You can't claim your commute to and from work, but you can claim mileage (under a particular schedule) for your driving to and from charity work. And if your charity work happens to be near your job, as it might very well be, well, that would be convenient. Driven to volunteer? The mileage that you cover going to (as well as parking and tolls) in going to and from any volunteer work can be deducted—but not, of course, the time that you spend. And no, running your collectible in an occasional charity rally or selling it in a charity auction won't count for any special tax deduction. 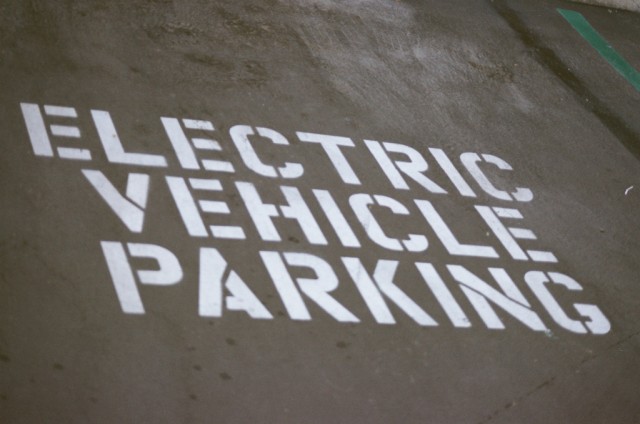 Work for an employer with a commuter benefit program? Through such an employer program, offered by many corporate or municipal employers, you might be able to not only get transit tickers or parking passes that are discounted. And you could be able to get them through a pre-tax payroll deduction (or claim them as a deduction at the end of the year). 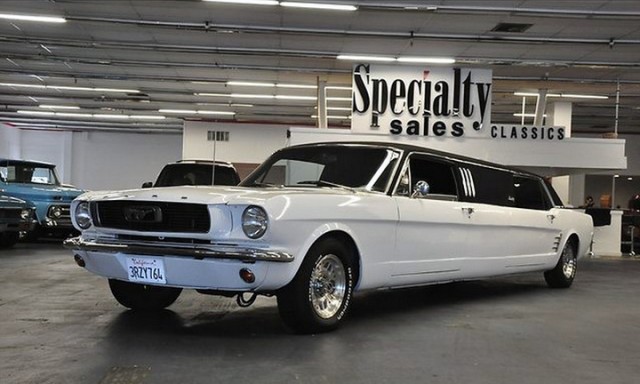 Hosting vehicle-related 'entertainment.' It all depends on how you're claiming the deduction. As at least one source points out, the full fuel costs of a Hummer limousine taking a client from Point A to Point B wouldn't be deductible as they'd be considered extravagant by federally defined (per mile) standards. On the other hand, a fishing trip or party with adult entertainment might be considered a tax-deductible way to entertain a client and talk business. If you're not trying to get anywhere, and the party's entirely in the Hummer, then, well, that might be deductible... 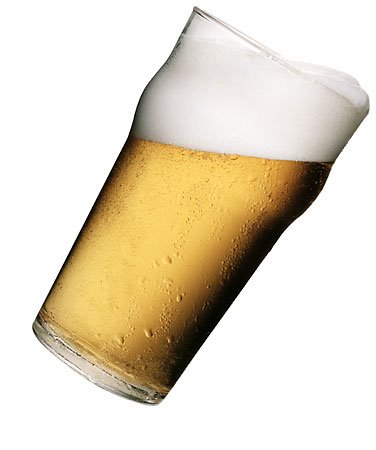 Drunk Driving Expenses. If the last one didn't feel like a tax-dodge, here's one for you: In one case, a drunk driver's insurance refused to cover vehicle damage in a DUI incident, incurred returning from a work-related party. In Tax Court, the driver won his case that this was a casualty loss, and deductible. 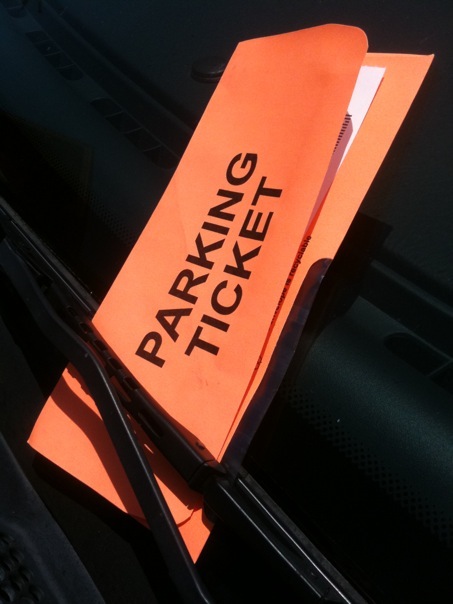 What's never covered? Parking tickets, speeding tickets, bribes, or anything else that isn't legal. Don't you dare try it.