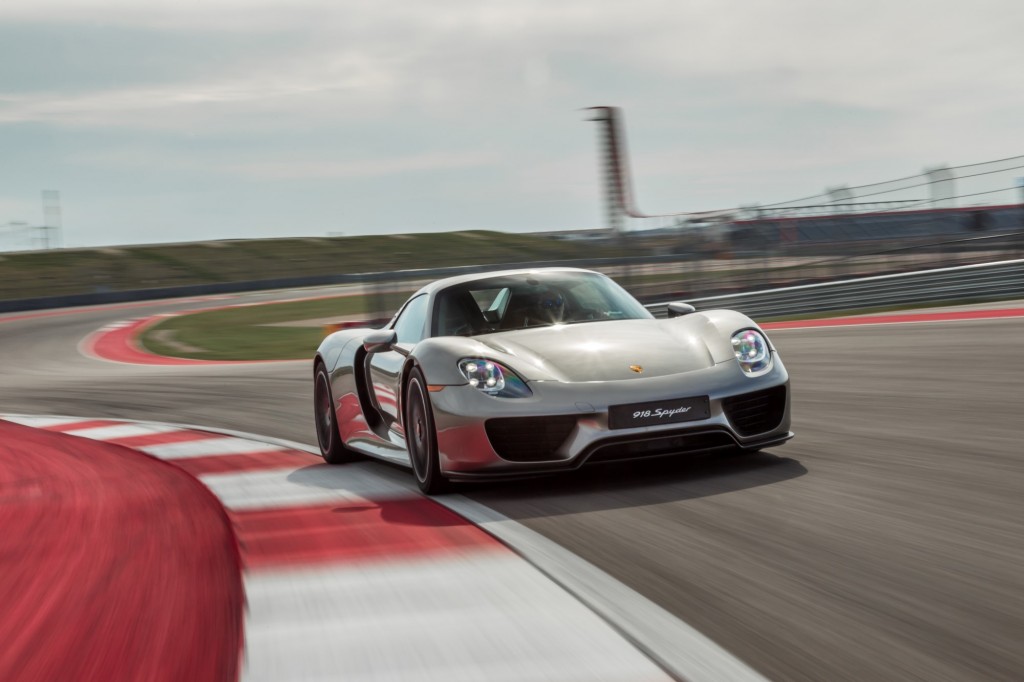 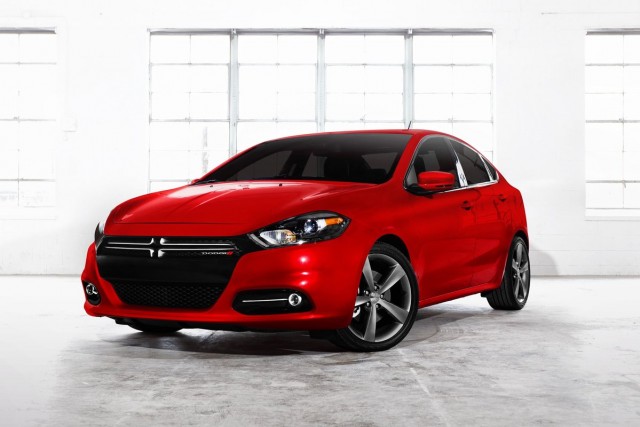 There's no two ways about it: the Dodge Dart isn't selling. Just a year after its debut  the Dart's sales were pretty dismal.

Rearview Cameras Required By 2018; Will Sideview Mirrors Go Away After That?

In February 2008, Congress passed the Cameron Gulbransen Kids Transportation Safety Act, which was intended to make cars safer for kids. Among other things, the new law required rearview cameras to be installed on all U.S. passenger vehicles.

The 2014 Cadillac SRX is the more carlike crossover utility vehicle in the luxury brand's lineup. Yet its chiseled, gleaming exterior fits right in with that of the Escalade SUV, and its daringly different interior style follows closely in the footsteps of the GM luxury brand's contemporary sedans. 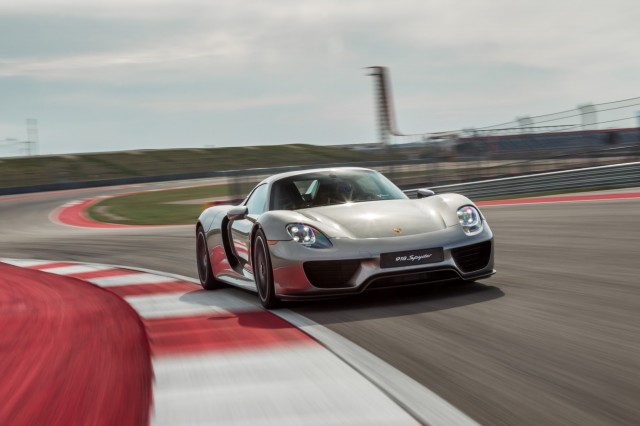 It’s not often you’re behind a professional race car driver who’s pushing flat out in a Porsche 911 Turbo S, and you think to yourself, “I wish this guy would pick up the pace a bit.” But that’s exactly what you find yourself thinking when you’re chasing that pro from the cockpit of the 918 Spyder.

The current Mercedes-Benz M-Class first hit the scene in 2011, and soon the popular luxury SUV will receive a mid-cycle update. These are the first spy shots of a prototype for the updated SUV, which we expect to be launched on the market late next year as a 2016 model.

The Land Rover range has recently been freshened extensively, with the addition of the Range Rover Evoque in 2011, and the complete redesign of the Range Rover in 2012. Soon, the Defender will return, but, in the meantime, we'll be treated to the all-new Discovery. 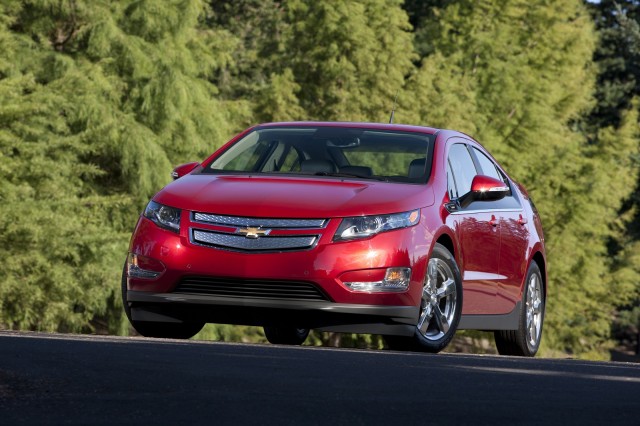 In global terms, plug-in car sales are still a drop in the ocean. That's to be expected--we've only had volume production models for the last three or four years. Disruptive products always take a little while to get going.

U.S. Department of Energy Secretary Ernest Moniz announced yesterday that the DoE had revised and updated its Advanced Vehicle Technology Manufacturing (ATVM) program, which offers low-interest loans to carmakers and their suppliers.

Volkswagen is on a plug-in car push right now, releasing several plug-in vehicles over the course of this year and the next. It's keen to invest in related technology too, hinting that wireless charging could be an option on its vehicles as early as 2017.