Public Shaming With Billboards: Any Less Likely To Text And Drive? 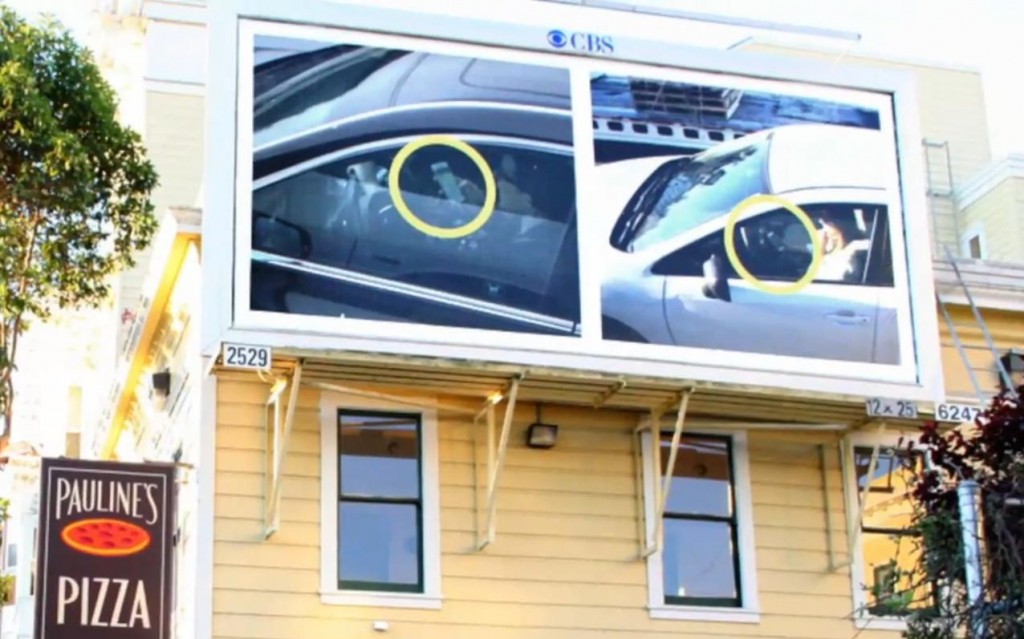 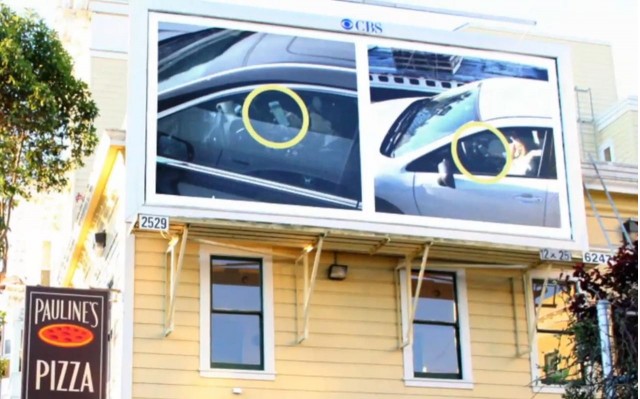 Imagine going out on the town with the boss, and seeing... yourself, caught in the act, texting while driving.

That's what's happening in the San Francisco Bay Area, where a graphic designer, Brian Singer, has received a lot of media attention for purchasing space on Billboards to share his pictures, snapped in public.

DON'T MISS: The Best-Selling Cop Car Is Actually An SUV

Singer has a site called Texting While In Traffic (TWITSpotting.com) where he gathers these pictures of people in active traffic lanes focusing more on their devices than on vehicle control.

In Califonia it's a $76 fine—as well as a primary offense, which means that an officer can stop you and issue a citation even if you're not violating any other rule. 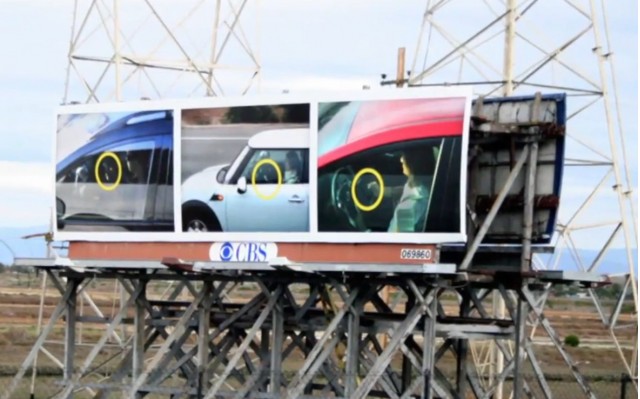 Social pressure appears to be the goal of the project. Of course, the billboards don't name names, but there's a possibility that your friends, coworkers, or even boss will recognize you, caught in the act.

The eleven Bay Area billboards are in place into early April. And then, perhaps a safety organization will step up.

Is this an effective method to broaden awareness of a dangerous issue, or is it a voyeuristic sort of public shaming? Let us know in your comments below.