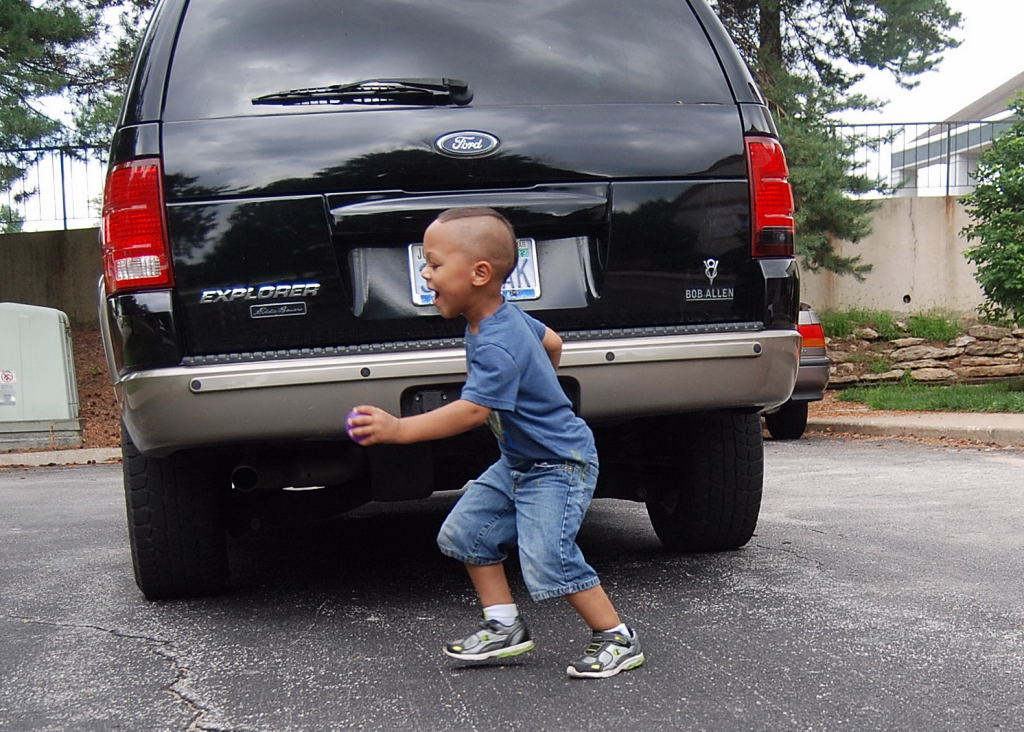 In 2008, the U.S. Congress passed the Cameron Gulbransen Kids Transportation Safety Act (PDF), which, among other things, required that all new cars sold in the U.S. come equipped with devices to enhance rear visibility. According to the terms of the bill, the Department of Transportation had until 2011 to set standards for those devices and establish an implementation policy.

Mandating the devices was a noble act, designed to prevent hundreds of accidental deaths and injuries -- often those of children too small to be seen by drivers in large vehicles like SUVs. Unfortunately, despite the National Highway Traffic Safety Administration's repeated insistence that rearview cameras are coming, the rollout keeps being delayed. Last fall, in the wake of reports that the DOT wouldn't issue a ruling on the matter until 2015, safety advocates sued the agency for dragging its feet.

Part of the DOT's reluctance to address the issue may be lingering concerns about the effectiveness of rearview cameras versus other technological solutions to backover injuries and deaths. If so, a new study from the Insurance Institute for Highway Safety should put those concerns to rest.

The good news is that rearview cameras are better than sensors (like radar) at identifying objects in a vehicle's path. To prove it, the IIHS measured blind zones in 21 late-model vehicles. In tests, rearview cameras outperformed radar systems, shrinking blind zones by a whopping 90 percent. Interestingly, the blind zones diminished a few points further when both cameras and radar were used.

In a separate study, 111 drivers were tested using a 2013 Chevrolet Equinox LTZ (chosen because of its size and popularity) and a child-sized dummy. In this test, too, the IIHS found that rearview cameras outperformed sensors by a significant margin, though using both technologies offered no added benefit -- in fact, performance was worse. (The hypothesis is that the radar systems "gave drivers a false sense of security, so they paid less attention to the camera display".)

However, cameras don't work in every scenario:

Rearview cameras didn't prevent all collisions, even when properly used. When the stationary object was in the shade, for example, nearly every driver who looked at the display still hit it. In the real world, weather and lighting conditions would likely affect the usefulness of cameras.

There's still no word on when rearview cams will become mandatory equipment. While we're waiting, you can read the IIHS' complete report here.