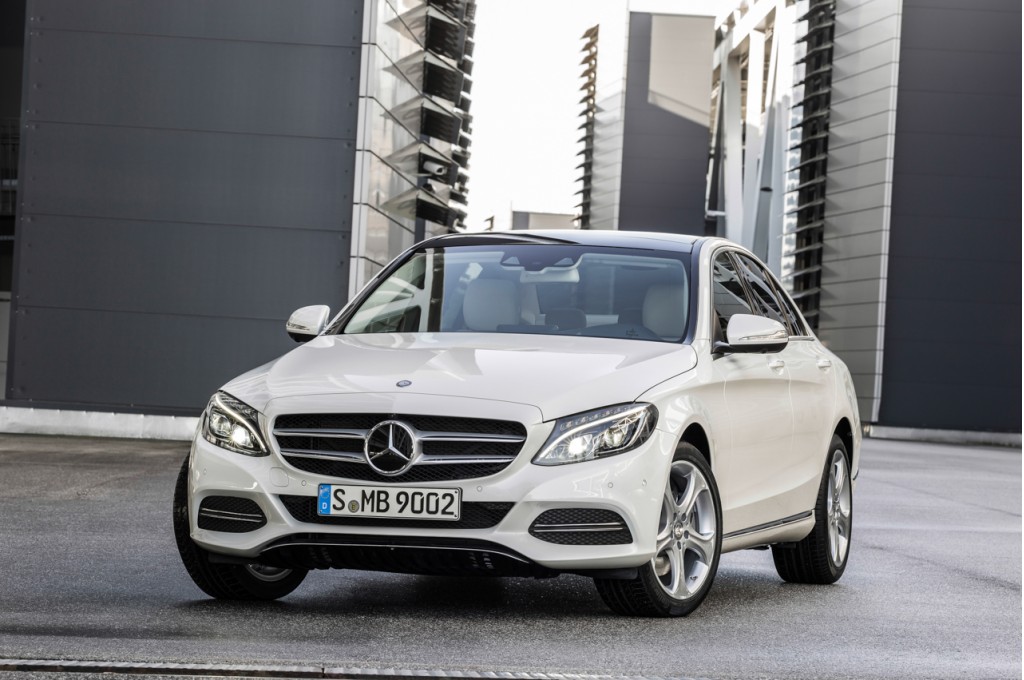 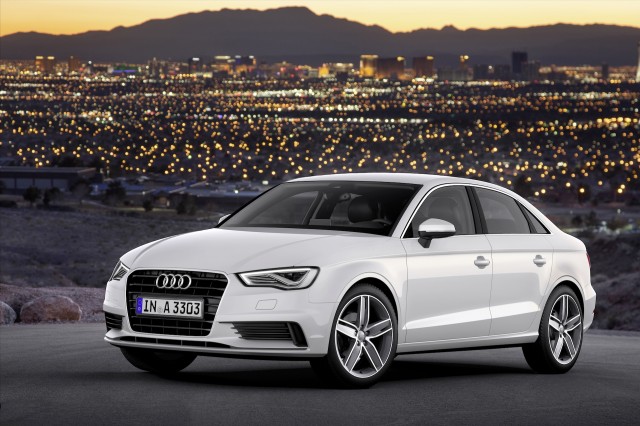 Audi has attached a price to the new in-vehicle 4G LTE connectivity that will debut in the automaker's 2015 A3 sedan. Through the provider, AT&T, data plans will offer speedy 4G LTE service through AT&T, at prices of just $99 for six months or $499 for 30 months.

As you probably know by now, General Motors is in hot water for a series of recalls that affect more than 1.3 million vehicles in the U.S. The National Highway Traffic Safety Administration, in particular, wants to know why GM is just now recalling the cars, when it began receiving complaints about the underlying problem more than a decade ago.

Chrysler has issued two voluntary recalls -- one for the 2012-2013 Jeep Grand Cherokee and Dodge Durango, the other for the 2014 Fiat 500L. The recalls stem from two unrelated problems, and Chrysler knows of no accidents or injuries associated with either flaw. 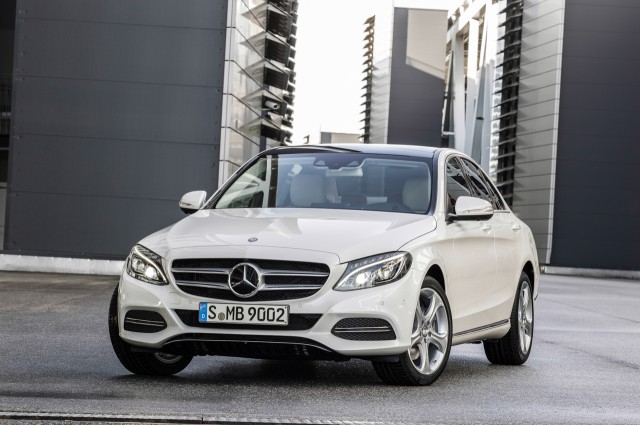 Gliding through the natural beauty and cultured history of Provence, along glass-smooth strips of winding asphalt under castle-dotted mountains, it’s easy to lose touch with reality.

First 2015 Chevrolet Corvette Z06 To Be Auctioned Off For Charity

General Motors is offering up the first retail 2015 Chevrolet Corvette Z06 to the highest bidder, but this isn’t just a blatant money grab. Instead, the automaker will generously donate the proceeds from the sale to the Karmanos Cancer Institute.

Chevrolet’s sixth-generation Camaro is expected to launch next year, bringing with it a whole new platform and a production site in the United States (the current one is built in Canada). 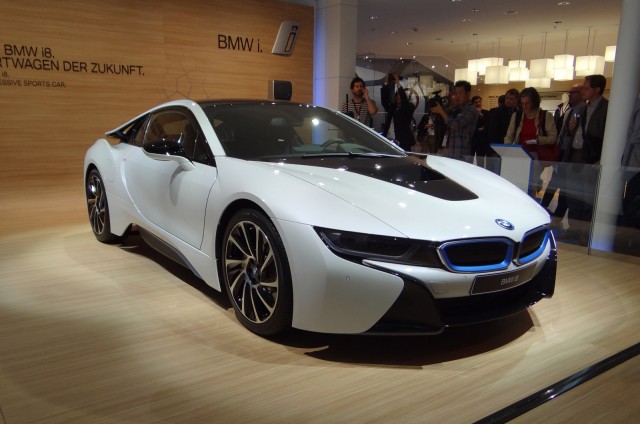 The 2015 BMW i8 is one of this year's most eagerly-anticipated cars, but there's not long to wait now as the first examples begin to roll from the production line. The German automaker has also confirmed final specification details for the European market, including its official performance and economy figures.

2015 Honda HR-V: Name For New Subcompact Crossover Based On Fit?

With the 2015 Honda Fit now in production at a new factory in Mexico, the all-new version of that hatchback will be the first in a series of subcompacts launched by Honda over the next few years. Another is a small crossover utility vehicle, unveiled at last fall's Tokyo Motor Show and dubbed the Vezel.

Another battle in Tesla Motors' nationwide war with car dealers seems imminent. The latest state to oppose Tesla's direct-sales model is New Jersey, which the company says is on the verge of passing rules that would push its direct-sales model out of the Garden State.