You & Your License Plates Are Being Watched (By America's Repo Men) 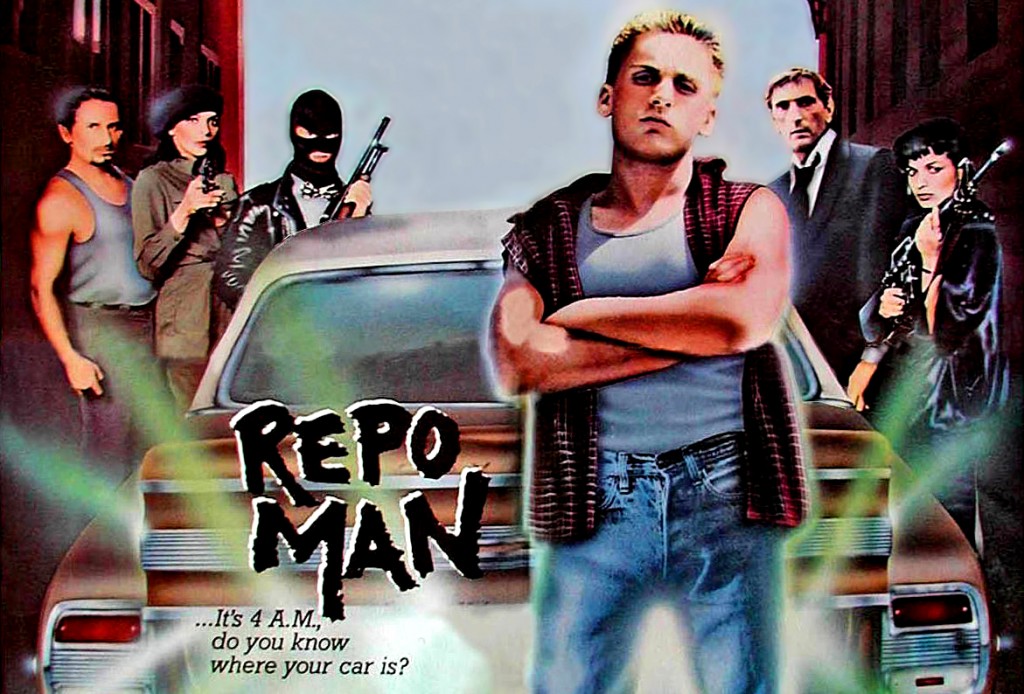 We've written before about licence plate readers, or LPRs, which can be found in cities across America. But like all high-end technology, once-pricey LPRs have become more affordable, and now they're being used by mom and pop businesses -- especially repossession companies -- to keep tabs on drivers.

The question is: who's keeping tabs on mom and pop and protecting our privacy?

According to an investigative report on BetaBoston, the answer is: "no one".

MUST READ: New Study Shows That Marijuana May Be Deadly For Drivers

Humans are social creatures. We enjoy belonging to groups, we like being part of a network. Unfortunately, those very networks are our undoing -- at least on the privacy front.

You could argue that the U.S. Postal Service was the first great intrusion on privacy in America. By assigning people to particular buildings on particular streets in particular cities, we became much easier to find.

Then came telephones, Social Security numbers, credit cards, and dozens of online accounts. They've provided huge benefits to civilization, they've made our lives easier and our planet a little bit smaller. But the downside of all those digits is that, at the end of the day, we can be tracked.

The good news is that most of our data is kept private -- at least in theory. Despite the occasional security breach, companies who have access to our Visa cards and cell numbers generally do a good job of guarding them from bad guys (and gals). To bolster that sense of privacy, most industries have regulations that dictate how long companies can store private data and when it must be destroyed.

LPR owners? Not so much. As we discussed previously, some cities have policies about data collection and deletion, but others don't. It's not uncommon to find files containing of millions of license plate scans taken over several years.

Worse, the small business that now make use of $10,000 - $17,000 LPRs are under no obligation at all to delete the data they collect. And they're collecting it at an alarming rate: LPRs can read a staggering 1,800 plates per minute, and one company that gathers that data, Digital Recognition Network, claims to receive scans of 40 percent of the vehicles in America each year.

You read that correctly: that's the data from just one company. Let your imagination run wild and think about what that 40 percent figure might be if all the data collection agencies in the country compiled their databases. Then, think of what stats will look like as prices for LPRs drop to $5,000, $1,000, and lower.

CAN ANYTHING BE DONE?

This week, legislators in Massachusetts are looking at ways to curb the use of LPRs throughout the state. A bill is being crafted that would limit LPRs to law enforcement agencies, toll collection divisions, and parking companies.

While privacy advocates have applauded the proposed legislation, repo men -- who earn up to $400 for every vehicle they locate -- have not. They scan hundreds of license plates each day, on the lookout for cars owned by people who've fallen behind on loan payments.

Companies that amass data from LPRs owned by repo men aren't so happy, either. Data is big business these days, and outfits like Digital Recognition Network often sell the stats they collect to insurance agencies, private detectives, and other sources who need to know where someone was and when.

But the biggest opponents of the bill may be banks, who provide the loans that some owners stop repaying. Without LPRs, banks will have a hard time reclaiming cars that are, legally speaking, theirs to take.

We're not optimistic about the chances of the aforementioned bill passing in Massachusetts -- or anywhere else for that matter. The government doesn't have a great track record on banning technology -- even when that technology can be put to questionable uses (think radar detectors). And in fairness, no one should expect that her/his license plate is completely private, since by law it has to be on public display.

From where we sit, the best we can hope for is probably some kind of regulation of the data-collection industry. LPRs will likely continue to flourish, but hopefully, states will set new standards to establish how long that data can remain on hard drives before being erased. That would provide a degree of consistency among cities, companies, and private contractors.

Bottom line: LPRs are almost certainly here to stay, and down the road, they'll be supplemented by other tracking devices embedded on our vehicles. You should probably get used to it or consider selling your car.