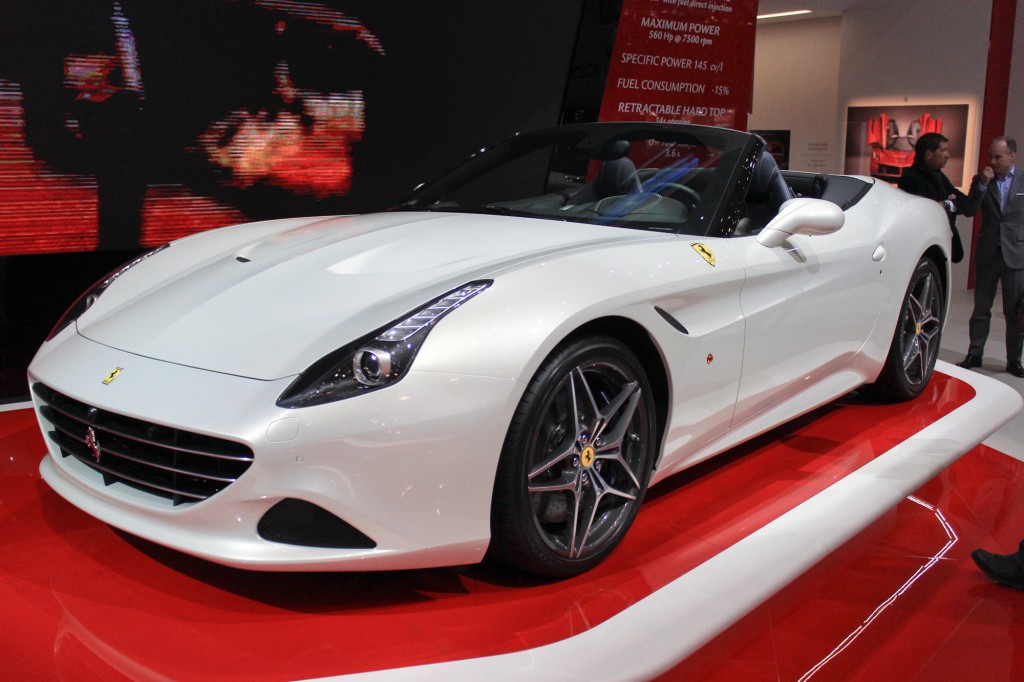 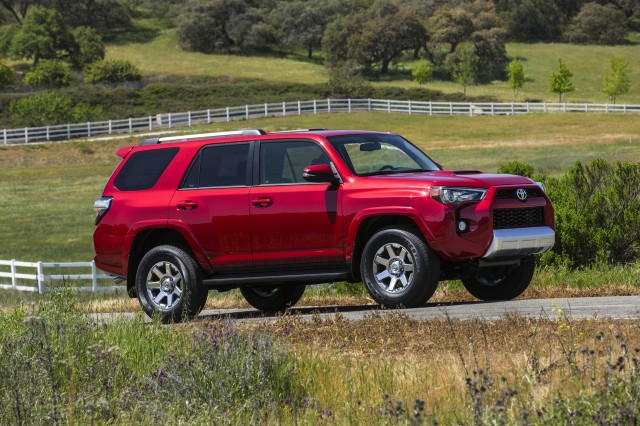 From The Car Connection: 2014 Toyota 4Runner Review Back in the day, real sport-utility vehicles like the Toyota 4 Runner ruled the roads, the dirt ones and the paved ones. Today, Toyota's RAV4 and Venza crossovers outsell the 4Runner by a factor of 10, but the 4 Runner survives as one of the few true-blue SUVs that still give drivers an alternative to the softer, rounder utes of today.

At Best, Auto Sales Will Grow For 10 More Years, Then Go Into Permanent Decline

If you work in the auto industry, the good news is that the next ten years will be a bounteous decade for you and your peers. The bad news? 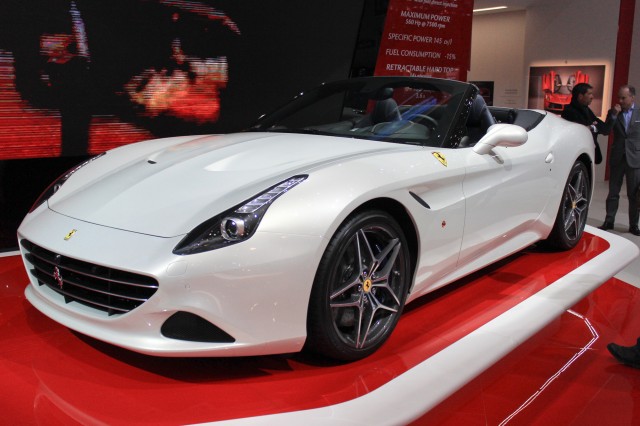 Ferrari’s new turbocharged California T was presented to journalists at the 2014 Geneva Motor Show, where, in typical Ferrari fashion, it managed to attract legions of onlookers curious to see it up close and learn about its new hardware. For those that missed our detailed preview, the California T is an update of the current California model which first hit the scene back in 2008.

Rolls-Royce cars tend to operate on a different clock than lesser automotive brands, with the basic design of a model lasting a decade or more. But with the Ghost having launched back in 2009, the British luxury marque felt it was time for a few nips and tucks--so now we have the Ghost Series II, as it's dubbed.

After a short 30-second Super Bowl spot earlier this year, the producers for the upcoming Transformers movie, Transformers 4: Age Of Extinction, have released a new extended trailer with more than two-and-a-half minutes of giant robot action. 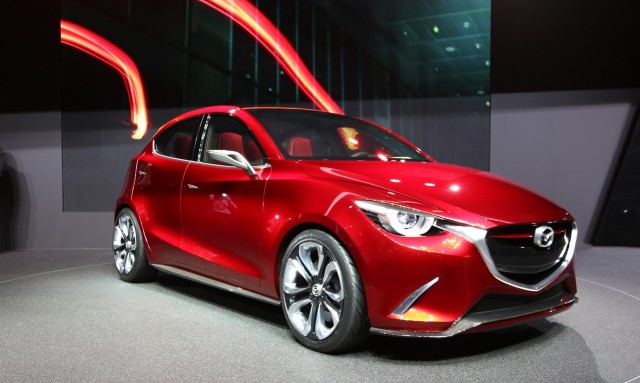 Don't be fooled by the title. It may well read "Mazda Hazumi concept", but Mazda has played this game before. Just as Minagi begat Mazda CX-5 and Takeri begat Mazda6, the Hazumi is essentially the next-generation Mazda2.

Selling cars is one thing, but taking care of your new customers is another. At the 2014 Geneva Motor Show, Tesla Motors revealed the nest phase of its European expansion plans, which center on the installation of more Supercharger DC fast-charging stations and opening many more service centers.

Last year, Subaru used the Geneva Motor Show to launch the Viziv concept, a diesel-hybrid crossover with a sleek coupe silhouette. This year, the Viziv is back--but Subaru has updated it with all-new styling.