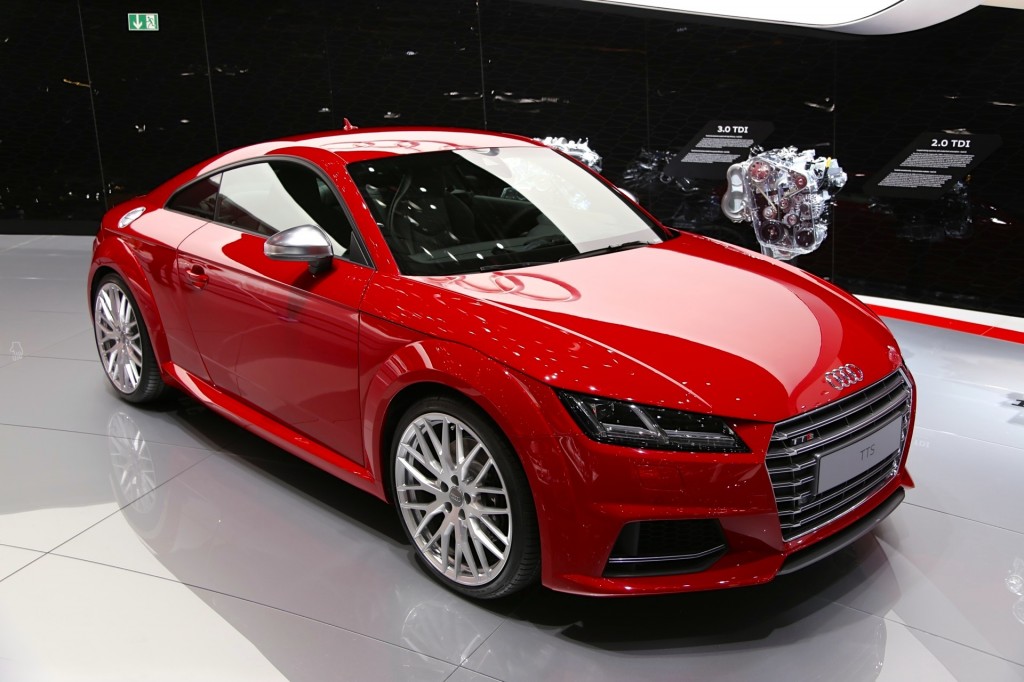 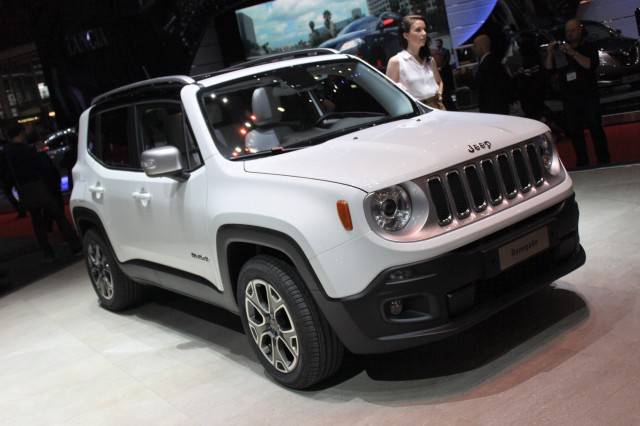 Jeep isn’t just an American brand. It’s a global icon. And suitably, near the home of the United Nations, the Jeep Renegade is making its world debut.

New Study Shows That Marijuana May Be Deadly For Drivers

Recent polls show that a majority of Americans are in favor of legalizing marijuana. Could that make the country's roads more dangerous for drivers? According to one study, the answer is "probably so".

Apple's iOS In The Car Is Now CarPlay, Will Debut On Ferrari, Mercedes, Volvo Cars This Week

Since last summer, we've been waiting for the debut of Apple's in-dash operating system, iOS in the Car. Images of the service in action finally leaked to the web in January, and now Apple tells us that we'll get our first official glimpse of iOS in the Car -- renamed "CarPlay" -- this week at the Geneva Auto Show. 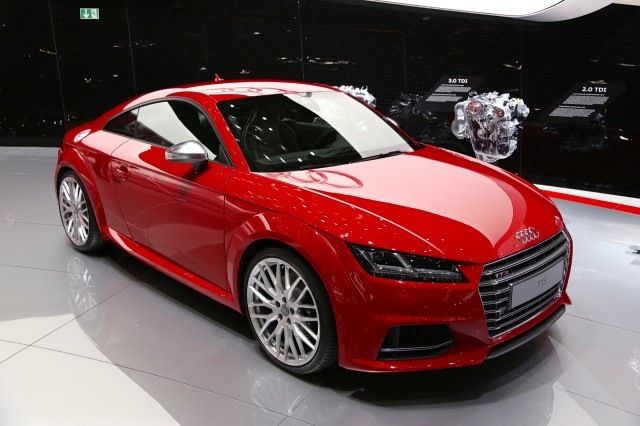 Audi’s third-generation TT is finally here, blending lines from the iconic original with those of the sportier second-generation model. The new car will go on sale in the U.S. early next year, as a 2016 model, initially in TT and TTS trim.

2016 Jaguar XE Is A BMW 3-Series Fighter From Britain

Jaguar’s new small sedan to rival the BMW 3-Series and Mercedes-Benz C-Class will be known as the XE, the British automaker has confirmed today at the 2014 Geneva Motor Show. Global sales will commence next year but we won’t see the car in the U.S. until 2016.

Maserati Looks To Future With Alfieri 2+2 Concept: Live Photos And Video From Geneva

Maserati turns 100 this year, and as part of the celebrations the Italian automaker has rolled out the stunning Alfieri concept car at the 2014 Geneva Motor Show taking place today. The concept is a 2+2 coupe and is named after Alfieri Maserati, who, in 1914 with the help of his four brothers, started the Maserati company. 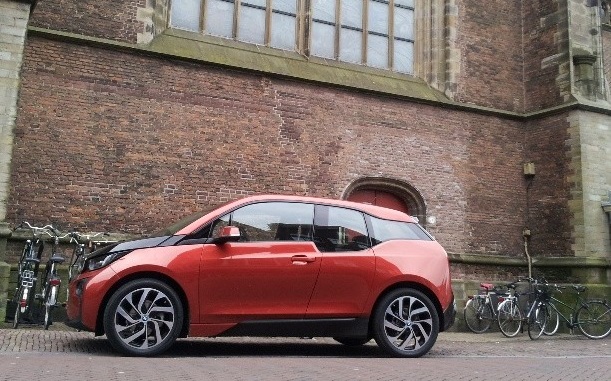 Not All BMW ActiveE Drivers Moving To BMW i3, Poll Finds

A new car's biggest competitor is sometimes the one that came before it. That wasn't supposed to be the case with the upcoming 2014 BMW i3 electric car and its predecessor, the ActiveE tested by hundreds of U.S. drivers.

While automakers work to lower vehicle emissions, the Environmental Protection Agency (EPA) is turning its attention to the fuel that powers those cars. The EPA will introduce a new rule to reduce sulfur in gasoline by two-thirds starting in 2017.

Is Walmart's WAVE Concept Truck The Fuel-Efficient Future Of Semis?

Heavy-duty trucks spend more time on the road than passenger vehicles, so improving their efficiency can have a major effect on emissions--and their owners' bottom lines. That's why Walmart is getting into the truck-design business with the WAVE--Walmart Advanced Vehicle Experience--concept.