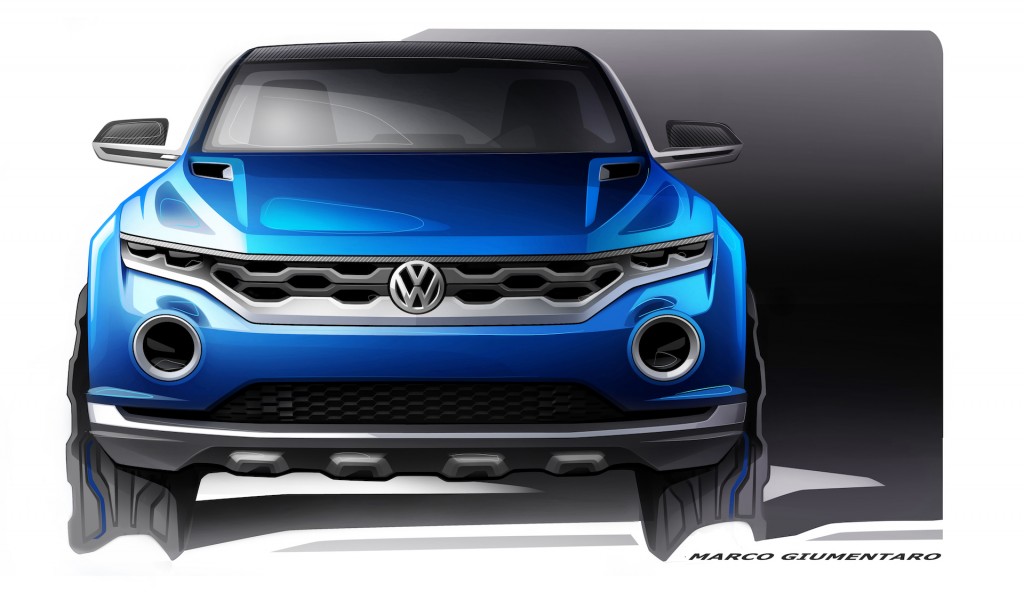 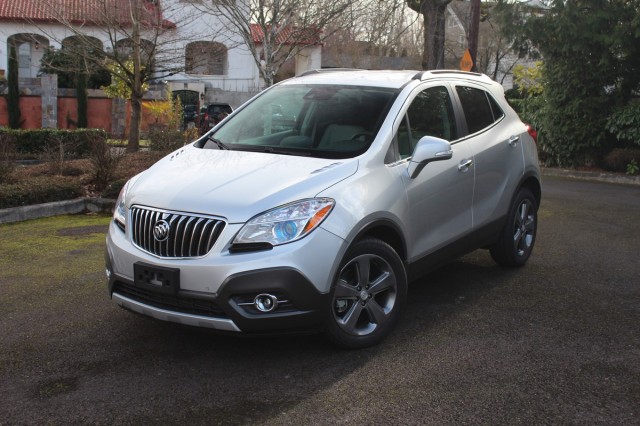 From The Car Connection: 2014 Buick Encore: GM Beats Lexus To The Punch, With A Great Mini-RX

The 2014 Buick Encore is the kind of small car that your mom would probably like to drive. Why? Because with tidy proportions, easy entry and exit, a responsive-but-light driving experience, a super-quiet interior, and tech features that are present but not in the forefront, this is a car that feels like a natural.

We're a few weeks into our six-month road test with the 2014 Subaru Forester, and now that the snow above has cleared, we're going over the bona fides line by line, re-evaluating some of the vehicles you might also be shopping while contemplating one.

Auto models come and go. Those that shuffle off this mortal coil are sometimes eulogized (e.g. the Mazda RX-7, the Pontiac Firebird, the Volkswagen Karmann Ghia), and sometimes we can't shovel dirt on them fast enough… 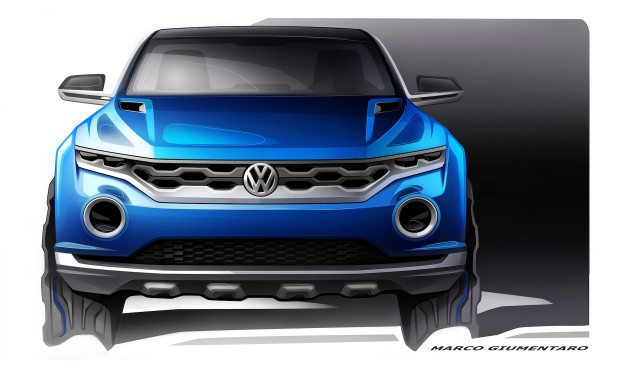 While America waits for a homegrown Touareg of its own and a bigger Tiguan, Volkswagen's brewing up a third crossover SUV for its global lineup--and the VW T-Roc is the early look at what's coming.

Lexus RC buyers looking for a unique performance offering but aren’t quite prepared to go with the fully-fledged RC F model now have a new option in the form of the RC 350 F Sport, which debuts next week at the 2014 Geneva Motor Show. The car sits between the regular RC 350 and high-performance RC F in Lexus’ new RC coupe hierarchy, and although it doesn’t receive any power upgrades the RC 350 F Sport still offers enhanced driving performance.

British supercar startup Arash has revealed its new AF8, which follows in the footsteps of its AF10 big brother and could potentially see Arash founder Arash Farboud finally reach his goal of creating a lasting supercar brand. You see, despite this being Arash’s second model, the number of cars previously built by Arash can be counted on just one hand. 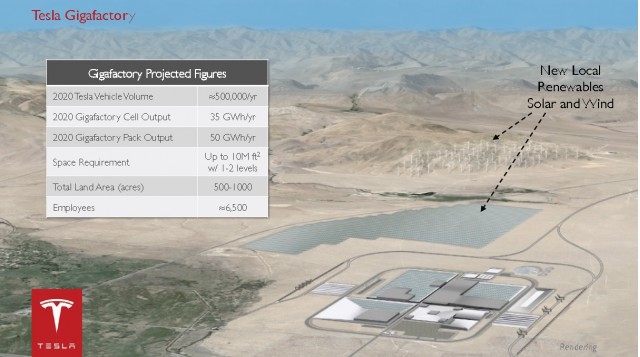 Tesla's Lithium-Ion Battery Gigafactory: What You Need To Know

With awareness of the 2014 BMW i3 battery-electric car starting to rise--it will arrive at dealers in late April or early May--it's sometimes easy to forget that BMW has a second plug-in car following close behind. And unlike the i3, whose looks are controversial, there's very little debate over the design of the 2015 BMW i8 plug-in hybrid sport coupe.

Diesel To Remain Dominant For Decades In Trucking?

Electrification and hybridization are the buzzwords of passenger transportation right now, but debate in the trucking world focuses on two different alternative fuels. As the industry seeks to clean up its act and reduce costs for operators, diesel and natural gas are slugging it out as the two main fuels of trucking's future.