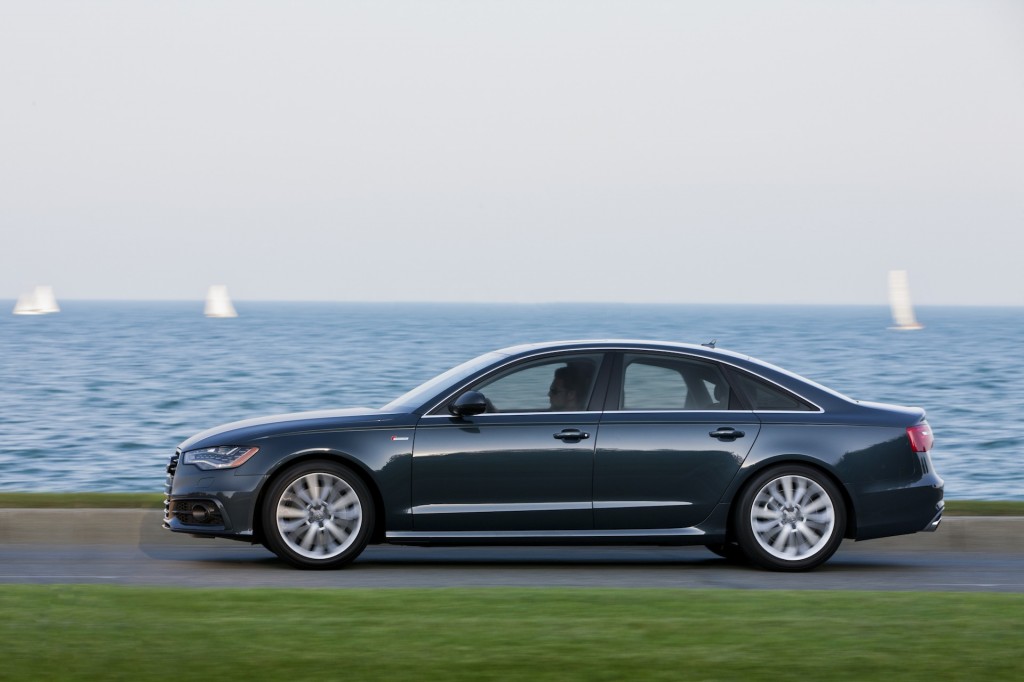 From The Car Connection: 2014 Audi A6: New Ratings Suggest It's One Of The Safest Sedans

The Audi A6 has been crash-tested by the federal government for the first time in more than 15 years, and it's achieved top five-star scores in all categories of testing. That includes top scores for the 2014 A6 in every single subcategory of testing, too.

Spring is a terrible time to buy gas. The closer we get to May 1 -- the day that every fuel station in the country has to switch to summer-blend gasoline -- the higher prices typically go.

When we learned to drive, we were taught that in the event of an accident, we should leave our vehicles just as they were at the time of the collision. Whether we were involved in a wee fender-bender or a major pile-up, we weren't to move our cars, even if they were still driveable. 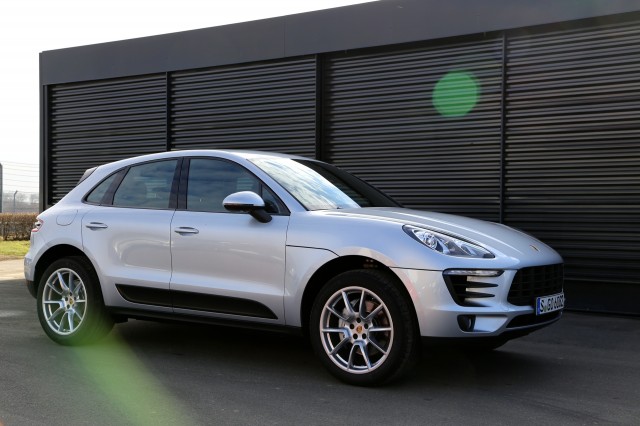 It's been ten years already, but if you still haven't absorbed the reality of a Porsche SUV, brace yourselves. There's a second one--and it's probably the best crossover SUV we've driven.

The Alfa Romeo 4C is finally set to land in U.S. showrooms this June, initially at select Fiat and Maserati stores, but don’t run out to place an order just yet because an even more stunning 4C roadster could be just around the corner. We’ve learned that a concept previewing a future 4C roadster will be shown at next week’s 2014 Geneva Motor Show.

MINI is giving us our first official look at its third-generation Clubman in the form of a thinly veiled concept version set for next week’s 2014 Geneva Motor Show. Revealed in full today, MINI’s new Clubman Concept is about ten inches longer than the current Clubman and close to seven inches wider. 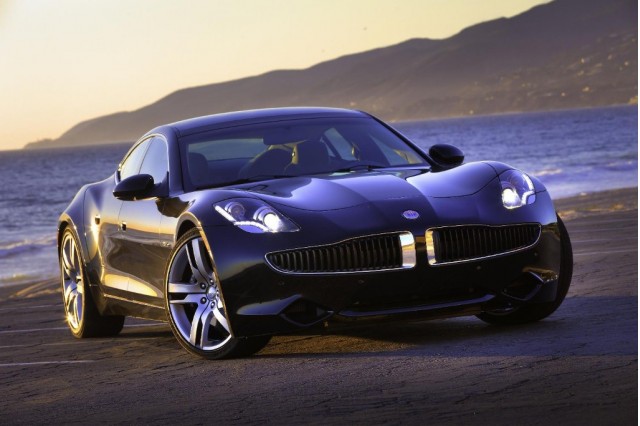 Timeline For New Fisker Karmas: 'Within A Year'...Hopefully

The assets of the bankrupt Fisker Automotive are now in the process of being transferred to winning bidder Wanxiang America, but already the new owners have started to discuss their plans for the automaker. The latest news nugget is that Wanxiang hopes to restart production of the Karma range-extended electric luxury sedan "within a year," if all goes according to plan.

Even car companies have reason to worry about their report cards. Consumer Reports released its annual Top Picks and Brand Report Cards today, and in a shock for traditional automakers, its Best Overall vehicle award went to the Tesla Model S electric car.

Nissan has released its first preview image of the new Nissan Juke, set to be revealed at the Geneva Motor Show next week. The new model is said to look even more striking than before, as well as offering greater efficiency and better refinement than the current model.