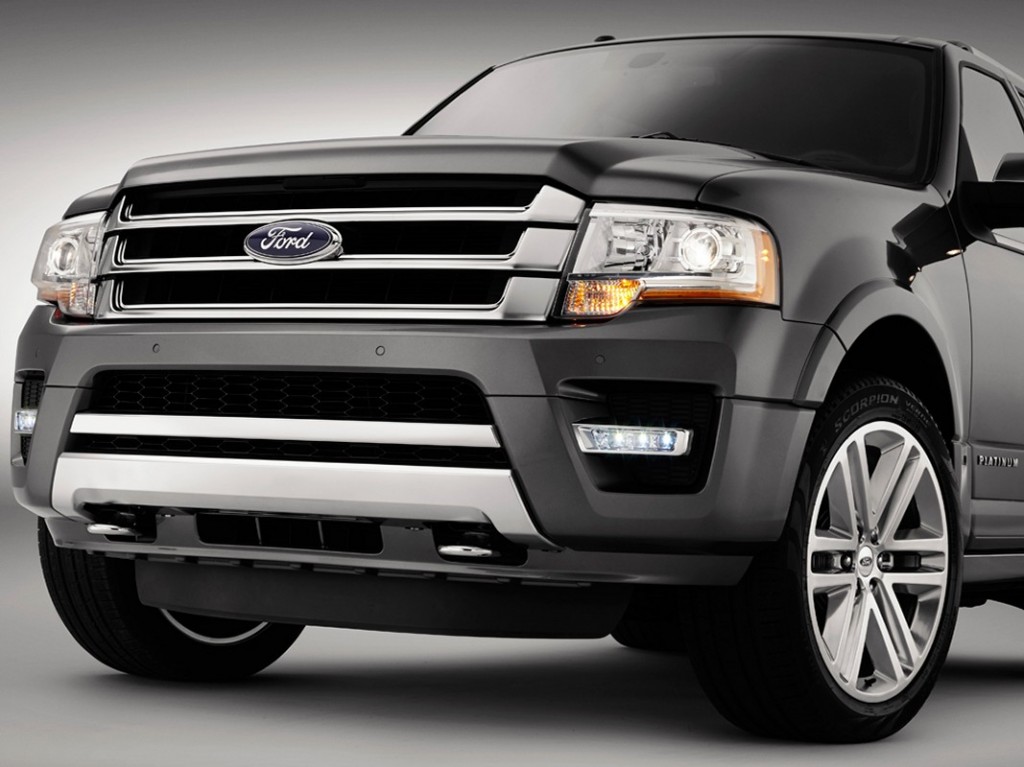 From The Car Connection: 2015 Ford Expedition Getting Turbo V-6 For Higher Power, MPG

Ford has announced that it will be ditching the V-8 in a refreshed 2015 Expedition lineup, and instead using its 3.5-liter twin-turbocharged EcoBoost V-6 engine in its largest, body-on-frame sport-utility vehicle.

In automotive history, there's no shortage of cars that were poorly conceived, built, designed, and/or engineered—and for one or many reasons, fully deserving of their bad rap.

Tesla, Hyundai, Cadillac, Are The Most-Loved Vehicles In America

How do you feel about your car? Your toaster? Your television? No, how do you REALLY feel about them? 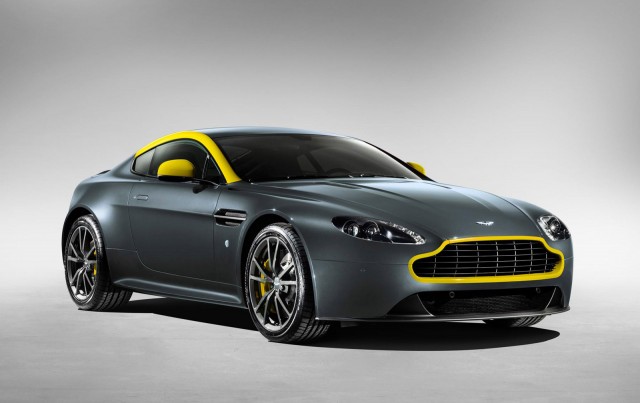 Aston Martin is about to launch a new special edition based on its V8 Vantage, which will be shown for the first time at the 2014 Geneva Motor Show on March 4. The new special edition is the V8 Vantage N430, which builds on the heritage of Aston’s successful line of N-badged cars that commemorate the marque’s performance in various races held over the years at the Nürburgring.

Infiniti is finally serious about launching a proper performance product, and our first taste of what’s to come is the awesome-looking Q50 Eau Rouge concept. At the concept’s reveal at the Detroit Auto Show last month, Infiniti boss Johan de Nysschen said that any production version of the Q50 Eau Rouge would be developing over 500 horsepower and 600 pound-feet of torque.

These are the latest spy shots of a prototype for the second generation of Chevrolet’s Cruze compact sedan. The new Cruze was originally due late this year but its release has been pushed back to late 2015, which means we’re likely to see it list as a 2016 model. 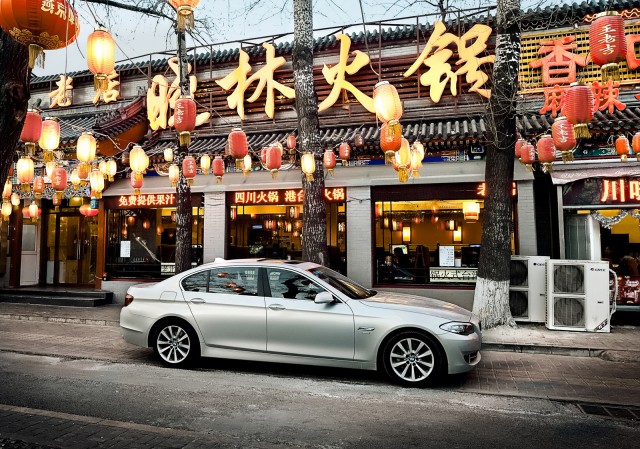 China represents a huge, and growing, market for new car sales. But when it comes to choosing greener cars, the country lags far behind the U.S., with electric and plug-in hybrid vehicle sales lower than those of many individual states, let alone the whole country.

GM Pickups To Have Aluminum Bodies Too, But Four Years Behind Ford

It's long been known that aluminum is an effective way of reducing the weight of vehicles, but Ford's adoption of the metal for its 2015 F-150 truck has finally spurred others into action in the pickup class too.