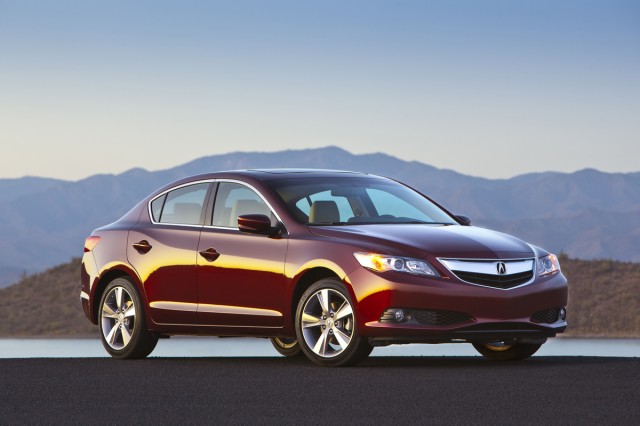 From The Car Connection: 2014 Acura ILX Review The 2014 Acura ILX is a kind of litmus test for how far Acura, as a luxury brand, can extend into affordability and value. Aimed at up-and-coming professionals and hip retirees, it's a fuel-efficient, somewhat sporty small car that offers a little more comfort—and the superior service of an Acura dealership—for those who can afford to spend a little more.

Tesla was in the headlines a lot last year -- not only because of its over-the-top safety rating for the Model S sedan, but also because three of those same vehicles caught fire after their undersides were damaged.

The Chevrolet Cobalt and the Pontiac G5 were retired years ago, but that doesn't mean they can't be recalled. As proof, General Motors is recalling nearly 780,000 of them to repair faulty ignition switches that have been linked to six fatalities. 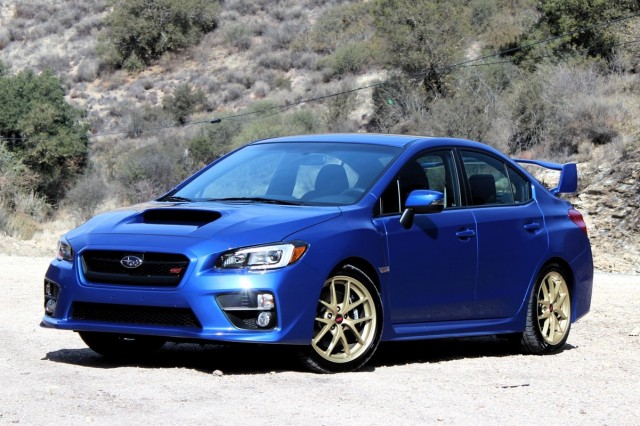 Is the 2015 Subaru WRX STI worth the $8k premium over the WRX? And does it remain one of the most capable performance cars on the market, short of exotic-car compromises (and price tags)?

As members of the press get their hands on McLaren's searing P1 hypercar, few are giving the smaller 12C supercar much attention. The new 650S, leaked over the weekend and due to be presented at the 2014 Geneva Motor Show in March, is another slightly more realistic proposition from the British brand.

A U.S.-based arm of Chinese supplier Wanxiang (Wanxiang America Corporation) was the successful bidder in an auction of the assets of bankrupt electric car startup Fisker Automotive. The winning bid has been valued at approximately $149.2 million, which includes $126.2 million of cash, $8 million of assumed liabilities, and equity in a new entity that will be responsible for Fisker’s assets.

It's been expected for some time that the next generation Chevrolet Volt could use a smaller, more efficient and likely three-cylinder power unit as its range-extending engine.

On Wednesday, Tesla will report its full-year financial results for 2013, a year in which it seems to have sold more than 20,000 Model S electric luxury sedans. It's an impressive figure for the startup electric automaker, and enough to make you wonder what Tesla could achieve with one of the world's largest companies behind it.

For the first time in over 15 years, increased engine and transmission problems in 2011 model year cars have contributed to a decline in vehicle dependability in J.D. Power's annual Vehicle Dependability Study.