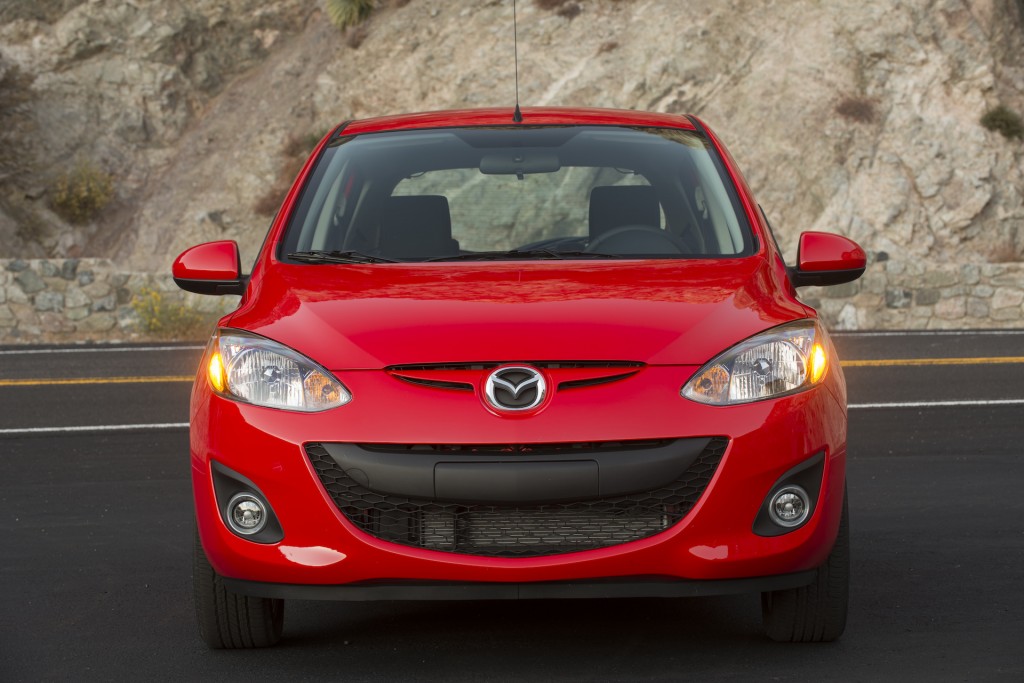 From The Car Connection: 2014 Mazda 2 Review The 2014 Mazda 2 comes from the maker known for its "Zoom-Zoom" character, and it remains one of the more enjoyable subcompact cars to drive. It's a simple, fuel-efficient, basic five-door hatchback that won't appeal to all buyers.

A parking ticket can ruin your day, especially if you have the misfortune of returning to your car while the officer is in the process of writing out the citation. In our experience, he or she is usually obstinate and unpleasant -- which is a hundred times more frustrating than just finding a slip of paper and an envelope waiting quietly under your windshield wiper.

Yesterday, we told you that Toyota's troubles related to its 2010 recall fiasco may finally be coming to an end. So naturally, today Toyota announced another major recall. This one affects some 960,000 vehicles in the U.S. 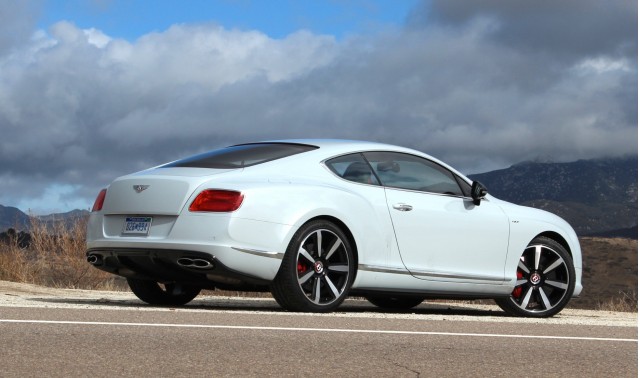 How quick is the new Bentley Continental GT V8 S? How powerful? If this were the Bentley of the past, wrapped with Rolls-Royce, the deflective reply to such questions would be “Sufficient.” And it would be left up to us to agree.

The latest contender for the awesomeness that is Australia’s V8 Supercars touring car series has been revealed, the new S60 racer from Volvo and its motorsport and performance partner Polestar. Volvo confirmed its intentions to enter the sport only last June and since then it’s managed to develop a new engine and race car.

The second-generation of Ford’s S-Max has been spotted near one of the automaker’s test facilities in Michigan and reveals several details about the upcoming mid-size MPV. The U.S. market never received the current S-Max, which can be seen testing alongside the new one in some of the shots, but there’s a chance that may change with the new generation.

The fight to improve air quality may not sound like fodder for a typical Hollywood blockbuster, but Honda has done its best to make the topic exciting.

Will We Reach 'Peak Cars' Within Our Lifetime?

"Peak oil" is the term given to the date after which extraction and production of oil enters terminal decline. It doesn't mean the oil is necessarily running out--more that its extraction becomes less viable as time goes on.