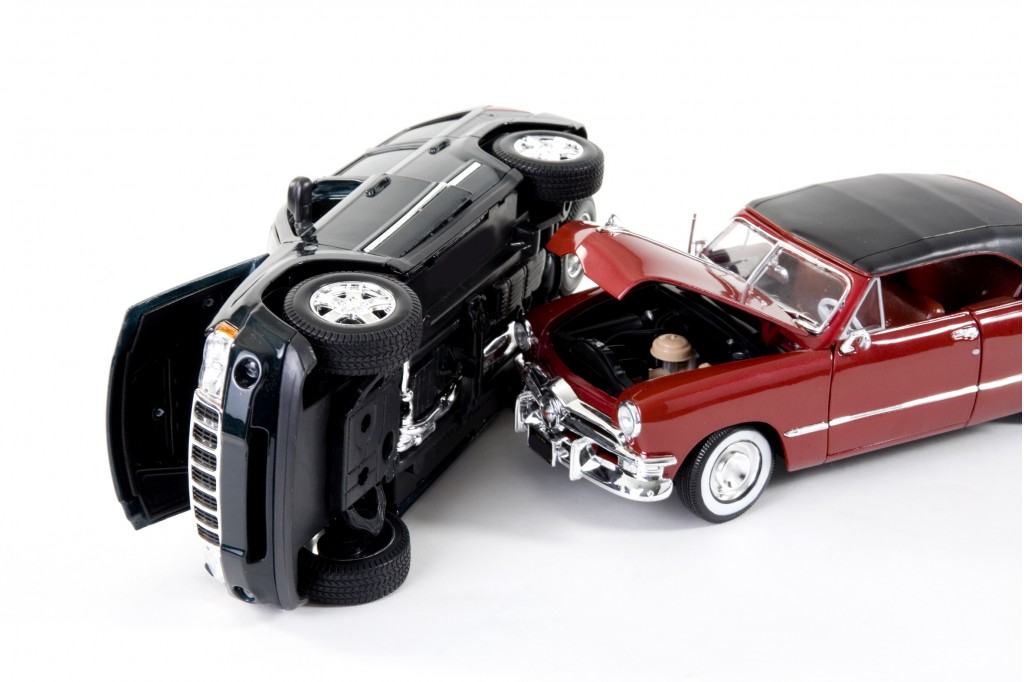 The National Highway Traffic Safety Administration won't release official numbers on 2013 U.S. traffic fatalities until the end of the year, but early estimates from the National Safety Council show a three percent drop from 2012's stats. Unfortunately, that news isn't as great as it might seem.

The NSC is a century-old nonprofit that was chartered by the U.S. Congress and given a mission " to save lives by preventing injuries and deaths at work, in homes and communities, and on the road through leadership, research, education and advocacy". NSC gathers data on traffic accidents from authorities in all 50 states, as well as the District of Columbia.

CHECK OUT: Another Tesla Model S Catches Fire -- This Time, While Parked & Unplugged

As far as fatality stats go, NHTSA and NSC differ dramatically in their approaches. NHTSA only counts accidents that happen on public roads, but NSC also includes accidents that occur on private property. Though there are reasons behind both methodologies, many sticklers prefer NSC's.

NSC data may also be more accurate because it considers deaths that occur within one year of a traffic accident to be related to that accident, whereas NHTSA's window is only 30 days. In other words, if you were in an accident and hit someone, and that someone died after spending four months in the hospital, NSC would consider the death to be a traffic fatality, while NHTSA would not.

By all accounts, 2012 was a terrible year for auto accidents. NSC attributes the increase in injuries and deaths to 2012's mild winter, which encouraged motorists to do more traveling during the chilly months -- and of course, more traveling means more opportunities for accidents.

The auto-related fatalities, injuries, and property damage that occurred in 2013 came with a high price tag. When you add up all the medical expenses, employer costs, lost wages, property damage, and related expenses, the total clocks in at $267.5 billion. As high as that is, though, it's still three percent lower than 2012.

Bottom line: Auto fatalities and injuries may be leveling off in the U.S. Stats may not improve dramatically until advanced safety systems like automated braking and adaptive cruise control roll out to the broader public. Further down the line, as vehicle-to-vehicle systems become commonplace, though, we could see as many as 81 percent fewer accidents on the roads. That's something to look forward to.